A popular German grocer will open new stores later this month in Cobb and Cherokee counties.

Lidl’s East Cobb location at 1205 Johnson Ferry Road in Marietta and the store at 6421 Bells Ferry Road in Woodstock will open to the public at 8 a.m. Wednesday, Sept. 30. A ribbon cutting will be held 20 minutes before the grand opening in front of both stores, the company said.

The East Cobb store replaces The Fresh Market, which closed its doors in November 2019. Both stores are part of Lidl’s plans to open 50 new locations along the east coast by the end of 2021. The first 100 customers at the grand opening will be given gift cards ranging from $5 to $100. Customers will also have the opportunity to win a $500 Lidl gift card and take advantage of giveaways, the company said.

Along with the East Cobb store, Lidl also has another location under construction at 670 Whitlock Avenue in Marietta, which is expected to open by the end of 2021. 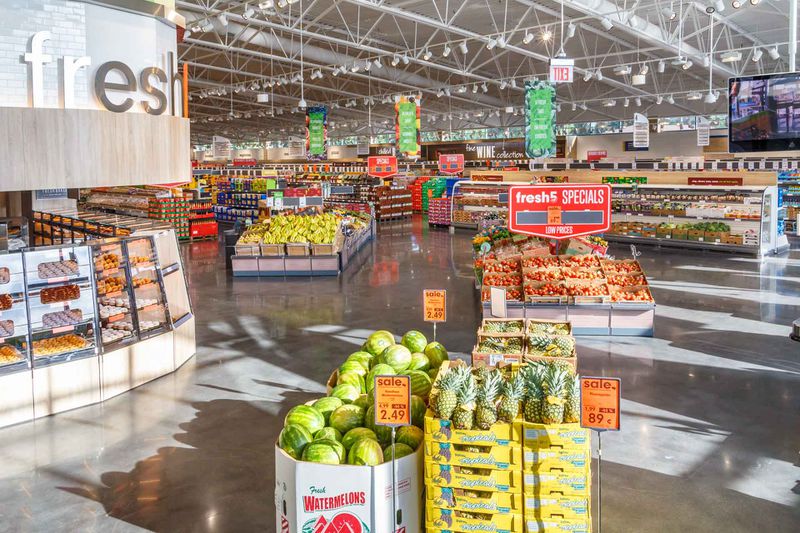 Lidl, which rhymes with “needle,” previously said its expansion in Georgia will create about 200 jobs. The grocer also plans to open a $100 million regional headquarters and distribution center in Covington over the next two years.

Lidl said it has more than 11,000 stores in 32 countries across the globe. It boasts a wide selection of beer and wine, fresh produce, meat and bakery items, as well as gluten-free and organic items. Other metro Atlanta locations are in Jonesboro, Atlanta, Snellville, Dunwoody, Suwanee, Peachtree Corners and Lawrenceville.