New artwork and a renovated concourse are landing soon at MARTA’s Airport Station.

MARTA announced recently that work at the station will begin this fall and involve new floor finishes, a second elevator, new rideshare features and new furnishings. The station’s canopy is also set to be redesigned to allow natural light to filter through, the agency said in a statement.

New artwork by Atlanta-based artist Michael Jones will accompany the changes at the station, MARTA said. Jones was selected out of over 200 people who applied to install art at the station. Jones has made several other painted murals and public art pieces across Atlanta. 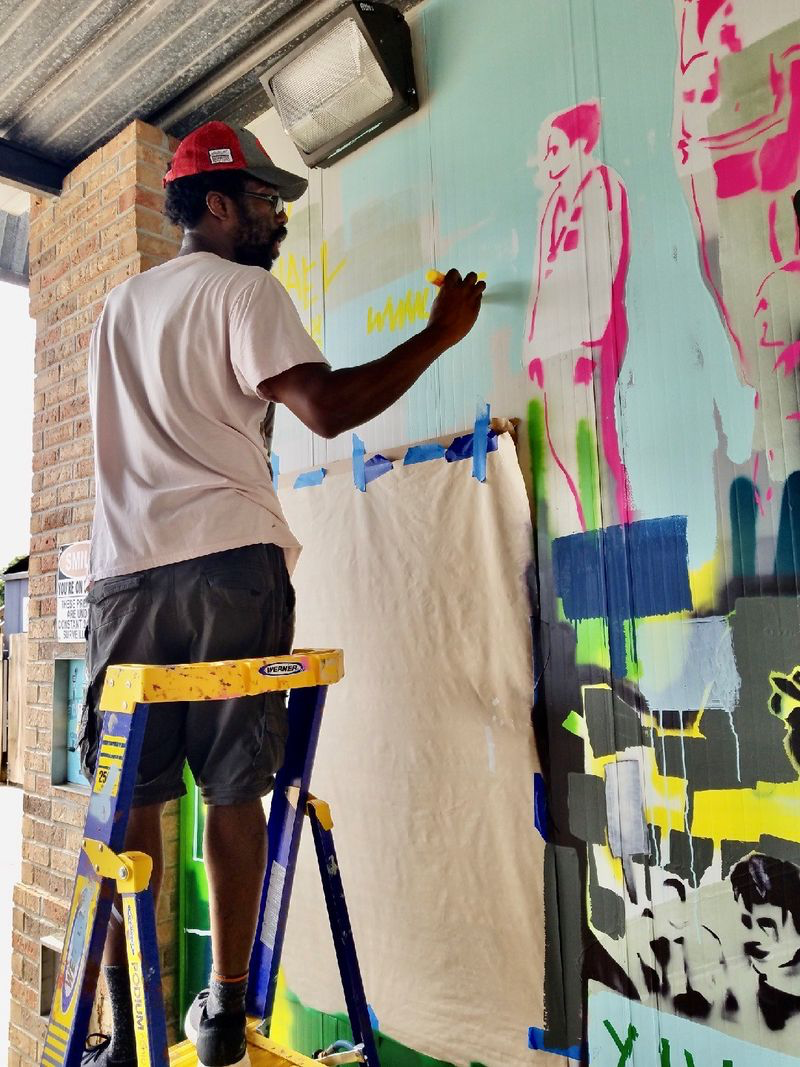 MARTA has not announced what exactly Jones will create, but said it will work with him to “translate his painting into a mosaic that will live on the large wall opposite the Airport Station faregates.”

“Michael’s work has a dynamic quality that captures Atlanta’s vibrant spirit,” MARTA Arts Director Katherine Dirga said in a statement. “His artwork will be the perfect touch to the exciting transformation of Airport Station.”