Everything has changed this year and the holidays will change as well.

Door-to-door for Halloween? The CDC recommends against it. Getting the whole crowd together for Thanksgiving? That could be tricky.

And what of “The Nutcracker,” the wintertime staple that pays the rest of the year’s bills for the Atlanta Ballet?

Just assembling the dancers on stage and the orchestra in the pit would pose some challenges, say ballet officials. Plus, the new home of “The Nutcracker,” the Cobb Energy Performing Arts Centre, has postponed all events until the new year.

But the Atlanta Ballet refuses to be stopped, and on Dec. 2-6 will go outside the footlights.

For five nights the ballet company will construct a pop-up drive-in movie theater on its surface parking lot, and will welcome patrons at $100 a carload ($150 for the front-row parking spaces). 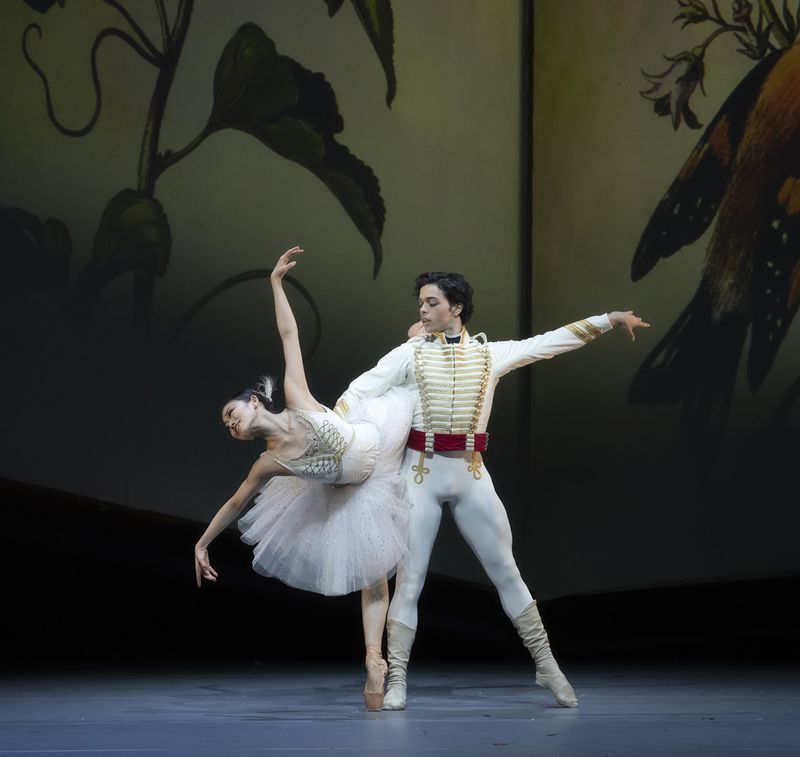 On the screen will be a video version of Tchaikovsky’s marvelous music and Yuri Possokhov’s choreography, telling the story of an enchanted tree, a dreamlike journey and a climactic battle. The film will feature the new staging of “The Nutcracker,” with its outsize sets and startling video projections, introduced to Atlanta audiences in 2018 by artistic director Gennadi Nedvigin.

Arturo Jacobus, president and CEO of the Atlanta Ballet, said the company’s videographer is fashioning a full-length “Nutcracker” on film, editing together video of performances in the Fox Theatre with those from the company’s debut of the new “Nutcracker” at the Kennedy Center in Washington, D.C., last year. They will be using “the best clips that we have of all of those performances, to create kind of the best of the best.”

This year would have been the debut of “The Nutcracker” at the Cobb Energy Centre, after more than 20 years at the Fox Theatre.

While the Cobb Energy Center seats 2,750 guests, there will be room for only about 100 vehicles at the pop-up drive-in. Depending on demand, the ballet company will add shows.

“The main objective is to bring a little joy,” said Jacobus, “to give people something that is as close as possible to a traditional holiday experience.”

According to a statement from the company, viewers will be able to pre-order special Nutcracker-themed concessions and gift items to be delivered to their cars before the movie or during intermission.

It will be a movie, not the real thing, and with the limited attendance possible it will probably not raise the funds that the ballet company depends upon each year.

“This time around we’re not looking to make any significant money on ‘The Nutcracker,’” said Jacobus. “We’re trying to plan it and budget it so we can at least break even.”

To add to that offering, the company plans to release an on-demand version of the film available online from Nov. 26 until Dec. 25 , along with Nutcracker-themed snippets appearing on social media in what the group is calling “30 Days of Nutcracker.”

Tickets to the drive-in will go on sale at 10 a.m. Monday, Oct. 5, at the Atlanta Ballet’s website (atlantaballet.com).