The new line-up includes the work of painter Julie Mehretu as well as photographer Dawoud Bey.

Bey’s haunting portraits of Black life in and around New York City in from the 1970s through subsequent decades earned him a MacArthur Fellow “genius” grant in 2017. His photographs, often in black and white, both document and venerate ordinary moments in the lives of regular people; a young couple spending an afternoon in a park or a dapper older man wearing a bowler hat while taking in the day in Harlem. 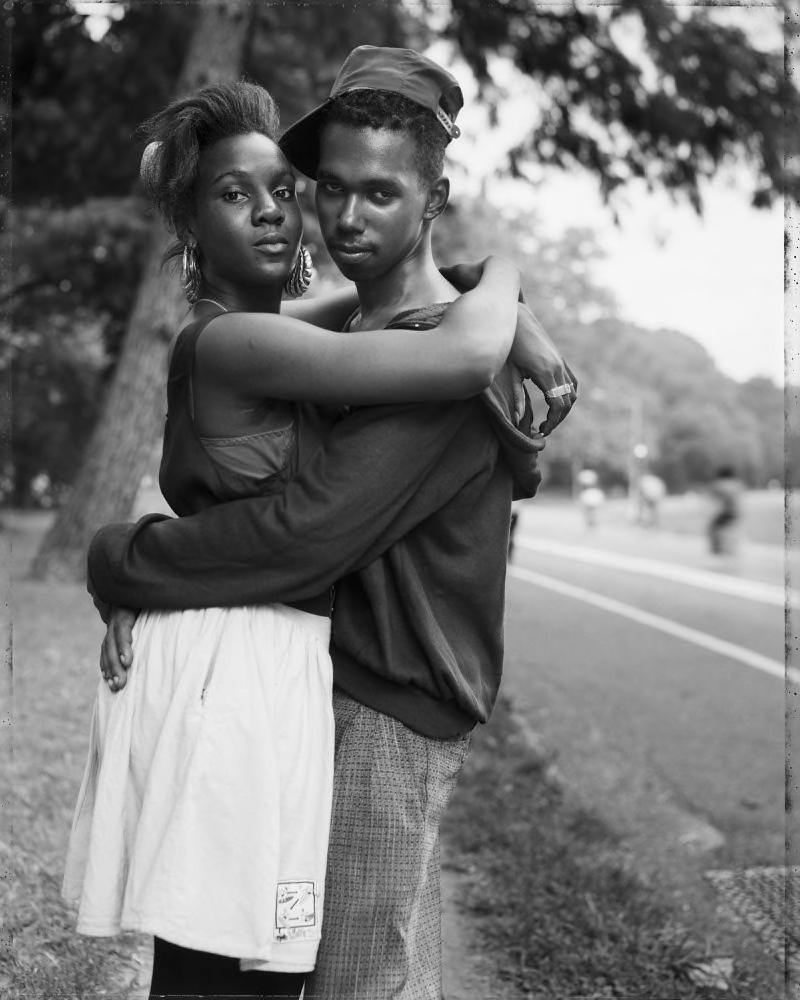 “Dawoud Bey: An American Project” was supposed to run from the end of June through mid-October. Now it will open on Nov. 7 and run through March 14.

After nearly four months of being closed to the public because of COVID-19 restrictions, the museum reopened in July. Two shows closed early because of the shutdown, including “Fine Lines: American Works on Paper.” Two others which were on view in March, including “Paa Joe: Gates of No Return,” remained at the museum while it was closed but their runs were extended once the High reopened to visitors. Those were the sorts of scheduling choices museums around the country had to make. Coronavirus restrictions impacted everything, from the availability of staff to breakdown and pack-up work, to transportation from one venue to the next. In some cases, museums were able to negotiate longer show runs, but not always.

“The pandemic presented a challenge to our exhibition schedule, and we had to shift a few shows on the calendar, opening some later than originally intended,” High Museum Director Rand Suffolk said in an email. “Ultimately, we feel very fortunate that we were able to reopen our doors in July and welcome Atlantans back to their Museum, and we’re very excited to move forward with a wonderful schedule of shows for the upcoming year.” 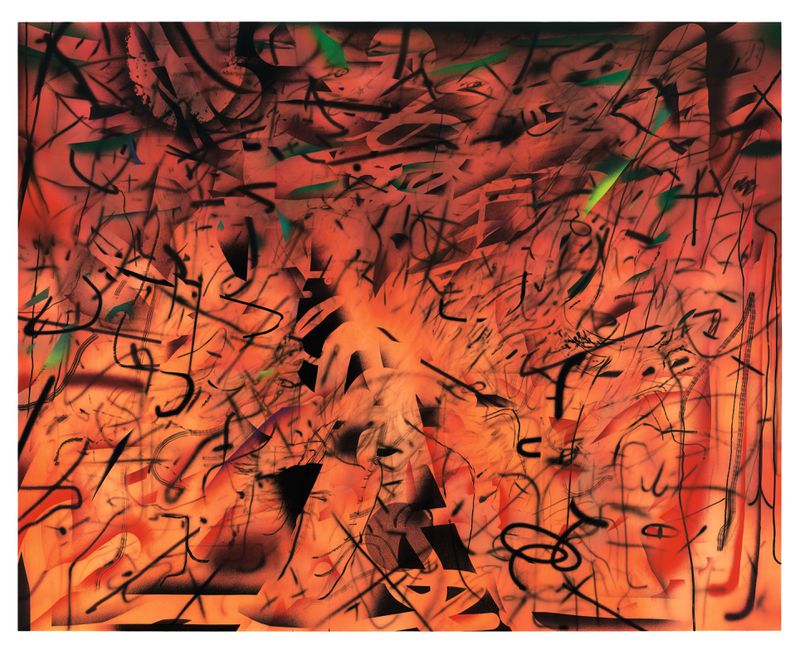 And while the museum has reopened, in order to maintain social distancing it is limiting the number of visitors who can enter at any one time by requiring timed ticketing. The restrictions are necessary safety measures but they are also impacting attendance. Attendance is only 25% of what it was during this same time last year, said museum spokesperson Marci Tate Davis.

The first show of the revamped schedule opens on Oct. 24, with the work of painter Julie Mehretu. A collaboration between the High, the Los Angeles County Museum of Art and the Whitney Museum of American Art, the show includes 35 paintings, 40 drawings and prints, almost all monumental in scale, and runs through Jan. 31, 2021. This will also be the first time in the United States that Mehretu’s four-part piece, “Mogamma (A Painting in Four Parts),” will be shown altogether. Each panel is roughly 15 feet tall. The High owns “Mogamma: Part 2” as part of its permanent collection.

The remainder of the new schedule includes:

Nearly 100 works of Iranian textiles, ceramics, metalwork, paintings, manuscripts and jeweled objects from the 6th to the 19th century.

Through a selection of prints, drawings and photographs from the High’s collection, this exhibition will explore the many ways in which Americans imagined and engaged with life beyond the city limits over the course of a century. Includes work by Ansel Adams, Andrew Wyeth, Winslow Homer and Rhonda Nicholls.

This will be the first exhibition to combine both the paintings and works on paper the venerated American artist, David Driskell. There are about 60 pieces in the show. Driskell passed away earlier this year at 88. His work, vividly rendered and often through collage, focused on the African diaspora and Black American life. But for as recognized as he was for his own work, he was one of the nation’s most stalwart champions of Black artists and their work. This show is a collaboration between the High Museum of Art and the Portland Museum of Art, Maine, with support from The Phillips Collection, Washington, D.C.

A showcase of more than 100 photographs from the High’s collection, many of them never before on view, charts the medium’s history from the dawn of the modern period to the present through the work of women photographers. Featured in the show will be works from Sally Mann, Nan Goldin, Diane Arbus, Zanele Muholi, Sheila Pree Bright, Cindy Sherman, Mickalene Thomas and Carrie Mae Weems.