Did you know that in general, dog owners are likely to be more active than people who don’t have a dog? That’s really not surprising, given that dogs love to run, jump and play and love nothing better than having you join them. So it just makes sense that this would be the case.

But researchers have not, until now, really looked at this assumption by doing a robust study. Exercise scientists at the University of Liverpool in the UK published a large scale study involving nearly 700 participants looking at frequency of exercise and owning a dog.

The results were very clear. The people who owned dogs walked much, much more than those who didn’t have a dog. People who had dogs walked approximately 300 minutes each week (5 hours) a full 200 more minutes than people without dogs! Plus, the dog owners also engaged in more solo exercise without their dogs such as gym visits and the like, indicating, to the surprise of the researchers that the dog walking was not displacing other healthy exercise activity.

Interestingly, there was a subset of the study population who never walked their dogs. These people tended to be young, healthy females. The researchers speculate that perhaps these women did not feel comfortable going out alone with their dogs or perhaps they just didn’t like walking. 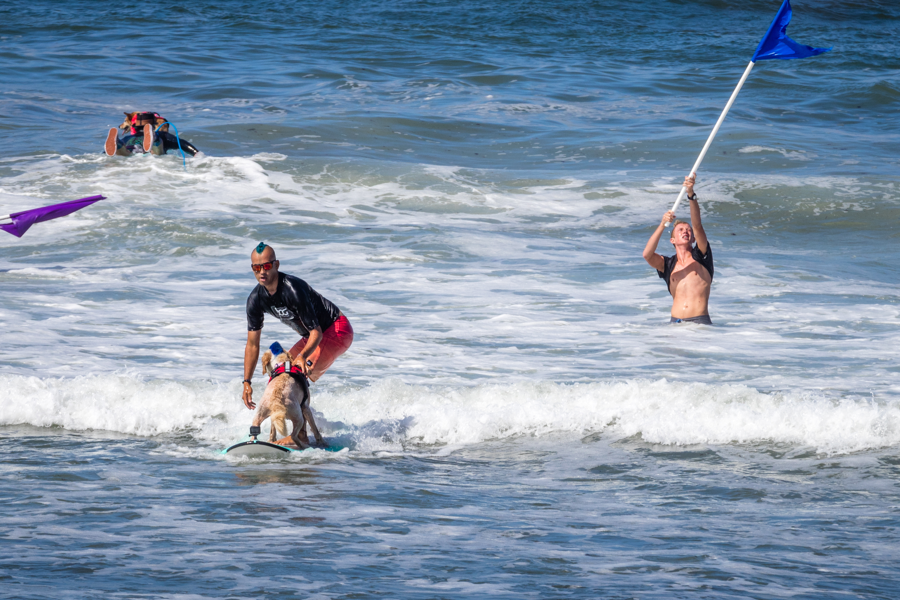 So the results are in…time to get some exercise with your dog!