Fulton DA is being investigated by state and feds

Fulton District Attorney Paul Howard, now under investigation by state and federal authorities, has said repeatedly that his top appellate lawyer determined there was nothing wrong with his takingcity of Atlanta funds to supplement his pay.

But that lawyer, who is now a Superior Court judge, said she knew nothing about Howard’s arrangement to use his nonprofit as a conduit to funnel $195,000 of the city funds into his pocket. If Howard had told her that, Judge Paige Reese Whitaker said, she would have told him he could not do it.

“Had I been asked whether he could do what he apparently did, I would have said no,” Whitaker said in a statement given to The Atlanta Journal-Constitution. 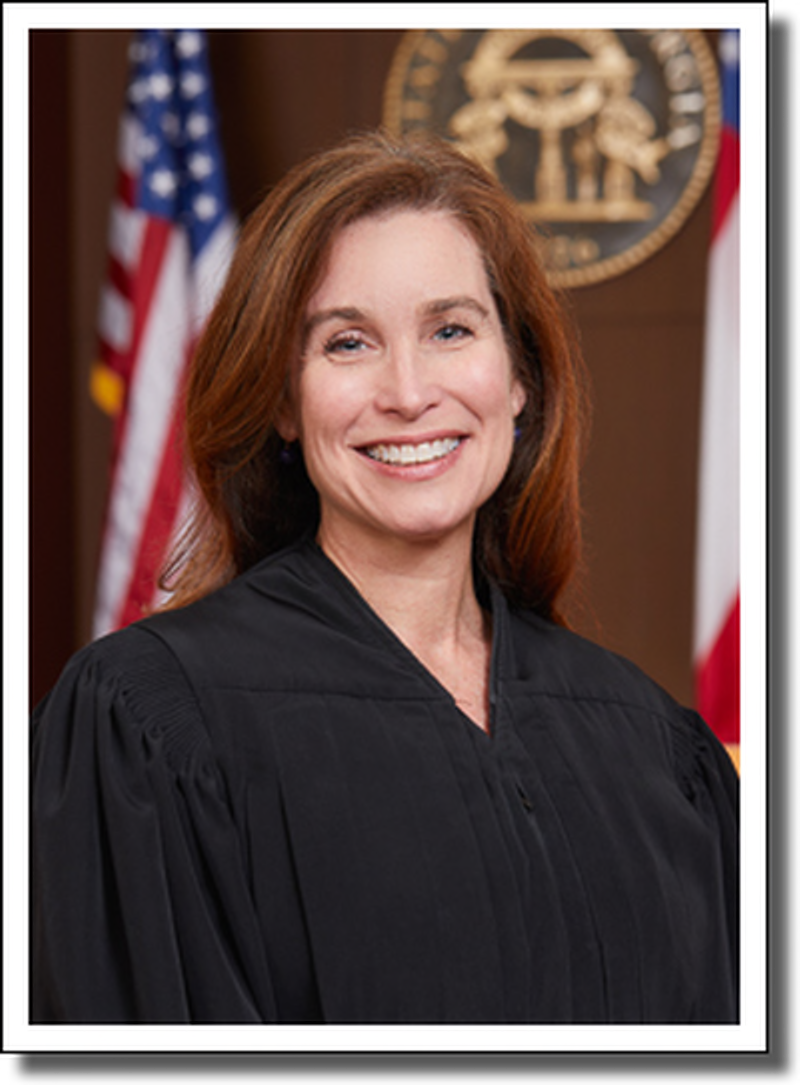 In her memo, Whitaker said that after reviewing state law and consulting with the general counsel of the Prosecuting Attorneys Council of Georgia, she believed that municipalities could supplement a DA’s pay. Howard provided that memo to the AJC and Channel 2 Action News when the news organizations began asking him about the highly unusual arrangement in April.

As it turned out, the city did not agree to the annual supplement sought by Howard. Instead, the city finance department issued two $125,000 checks to the “FULTON COUNTY DIST ATTY OFFICE,” one in August 2014, the other in September 2016. After receiving them, Howard deposited the checks into the bank account of People Partnering for Progress, a nonprofit he heads as CEO and which says its mission is to reduce youth violence.

Over the next five years, the nonprofit cut a series of checks to Howard totaling $195,000 — almost 80 percent of the funds provided by the city.

In her statement, Whitaker said she knew nothing about this arrangement.

“Howard never mentioned anything about any nonprofit, which would have been a much different analysis, and he knows that none of my legal research had anything to do with what he ultimately chose to do,” the judge said. “What he did certainly wasn’t authorized based on my memo or the statutes I cited.”

On Friday, Whitaker issued an order suspending all her involvement in and consideration of criminal matters on her docket through the end of the year, when Howard’s sixth term expires. He was soundly defeated by Fani Willis, one of his former top deputies, in the August runoff election.

During a League of Women Voters debate with Willis before the runoff, Howard defended his receiving the payments, and he referred to Whitaker without saying her name.

“When the facts are brought to the public’s attention, what they’ll find is what I did is what American citizens do all the time: I asked for a raise,” he said. “When I sought the raise I asked a lawyer in my office, the head of the appellate section, to give me an opinion as to whether or not it was legal. That lawyer now is a judge in Fulton County, a Superior Court judge.”

A statement issued on Howard’s behalf Monday did not specifically address the arrangement for his nonprofit to be a conduit for the funds, but it said Whitaker’s memo correctly found that municipalities can supplement a DA’s pay. There also was an argument to be made that cities could enter into intergovernmental agreements with DAs to supplement their pay and for the DA to provide prosecution services, the statement said.

“The memorandum is clear and unambiguous,” the statement said. “Mr. Howard was well within his right to receive the salary supplement from the city of Atlanta.”

But if receiving the $195,000 from People Partnering for Progress was not legal, Howard may have violated his oath of office. When taking the oath, Georgia DAs say, “I do swear that I will faithfully and impartially and without fear, favor or affection discharge my duties as district attorney and will take only my lawful compensation.”

Just days before the runoff election, Howard paid a $6,500 fine to settle a civil complaint filed against him by the state ethics commission. Among the ethics panel’s allegations: Howard failed to disclose on mandatory public filings that he received compensation from People Partnering for Progress from 2014 through 2019.

Last week, the AJC and Channel 2 reported that the U.S. Justice Department’s public integrity section in Washington has opened a criminal investigation of Howard’s arrangements with the city and his nonprofit. Since April, the GBI has been conducting a separate state investigation of Howard at the request of state Attorney General Chris Carr.

On Aug. 31, DOJ sent a subpoena to the city of Atlanta law department, calling for the city to produce communications, requests and records between the city and the Fulton DA’s office over a four-year period ending Dec. 31, 2017. It specifically seeks records involving the two $125,000 checks that Howard deposited in the bank account of People Partnering for Progress and documents relating to the nonprofit.

The same day, the Justice Department sent a similar subpoena to Fulton County, except that it asks for documents over a six-year period ending Dec. 31, 2019. The subpoena, obtained by Channel 2 under the Open Records Act, also seeks records related to Howard’s compensation. This includes IRS forms and pay stubs, it said.

Both subpoenas call for the city and county to turn over the records to a federal grand jury in Atlanta on Oct. 6.