Fulton County Animal Control Services recovered 12 additional cats inside a Sandy Springs condominium Friday bringing the total number hoarded by the owner to 71. Two more were dead inside of the walls, according to the LifeLine Animal Project.

Nearly 60 cats and kittens were found Wednesday living in a single Sandy Springs condominium in unsanitary conditions, and the bodies of 15 others were found in a freezer. Animal Control returned Friday and rescued 12 cats they were unable to reach on the previous trip, Hirsh said. They discovered two more cats had died inside of the walls.

Veterinarians triaged and treated the cats that survived with respiratory and eye infections, Hirsh said. She was uncertain if autopsies could be performed on the other 15 cats because they were frozen. 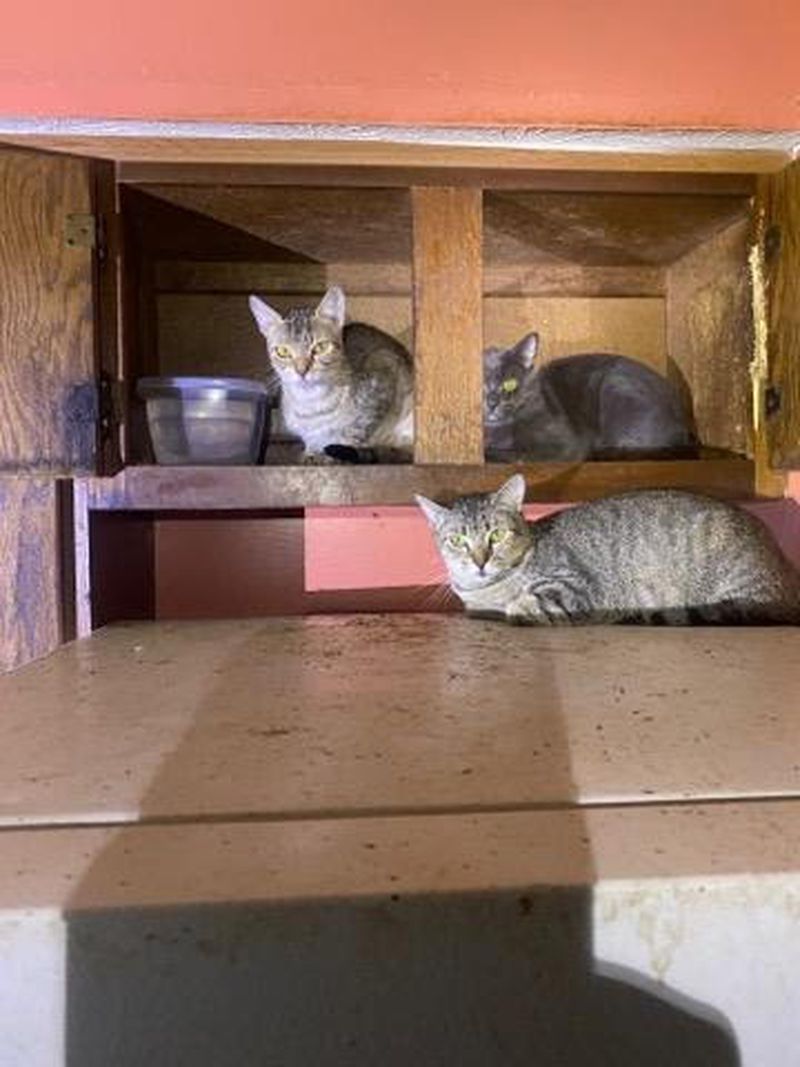 “The Fulton County Solicitor is prosecuting the case,” Hirsh said in an email to The Atlanta Journal-Constitution.

The condo owner was issued more than 140 citations including unsanitary conditions and failure to seek veterinary care, she added.

Sgt. Sal Ortega of Sandy Springs police said, Thursday, that the homeowner lived alone and told officers that he’s at a difficult stage in his life and the cat situation got out of control.

Animal Control Services visited in July after complaints from neighbors about an odor and found the homeowner with only a few cats, he added.

LifeLine recently took in 16 kittens from a property in Walton County where stray cats had been fed and multiplied, AJC.compreviously reported. Hirsch said the Fulton animal shelters are nearly at capacity for cats and that the organization is in “urgent need” of foster homes.