Racist social media posts and cellphone texts should be admitted into evidence at trial against the three men charged with the murder of Ahmaud Arbery, state prosecutors said in a recent court filing.

One reason to allow the evidence: “proof of motive,” prosecutors said.

The 25-year-old Arbery, a Black man, was chased down and killed with three shotgun blasts on Feb. 23 just outside of coastal Brunswick. Three white men, Travis McMichael, who fired the fatal shots; his father Greg McMichael, who initiated the chase; and William “Roddie” Bryan, who joined in the chase, stand indicted on malice murder and other charges. 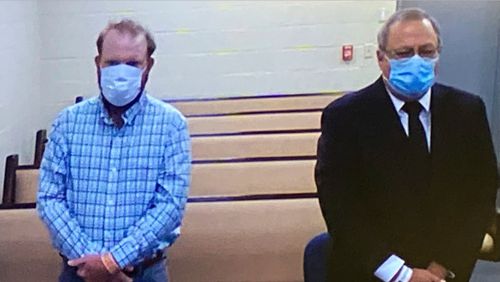 Prosecutors say Arbery was jogging through the neighborhood the day he was killed. Attorneys for the McMichaels say their clients chased Arbery because they believed he may have been burglarizing a house under construction. Police said they found nothing on the unarmed Arbery that he might have stolen.

They also want to introduce unspecified racist messages extracted from Bryan’s cellphone. At a bond hearing in July, lead prosecutor Jesse Evans said Bryan repeatedly used the n-word in texts that contain “a ton of filth.” 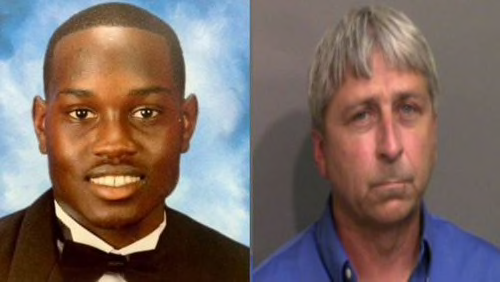 In an interview last month, McMichael’s lawyers, Bob Rubin and Jason Sheffield, said they believe Bryan could not have heard their client make any statement and denied he said such a thing. They also said the McMichaels did not chase down Arbery because he was a Black man.

In a separate court filing, prosecutors also asked Superior Court Judge Timothy Walmsley to prohibit the defense from introducing bad character evidence about Arbery at trial. This includes his past convictions, prior encounters with law enforcement and his mental health history, they said. 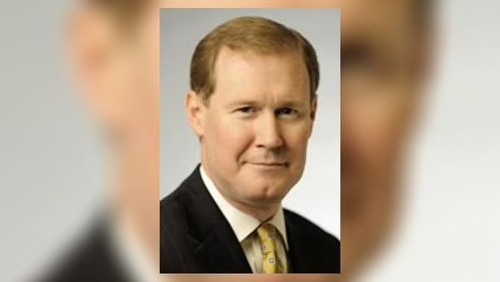 Such evidence, the motion said, is “irrelevant and inadmissible as to the issues in this case, including the issues of self-defense.”

No trial date has been set because of the coronavirus pandemic, and all three defendants remain in jail.

In July, Walmsley denied bond to Bryan. Two months ago, the McMichaels filed motions seeking bond, but Walmsley has yet to schedule hearings.