It’s the seventh such death in as many months.

Georgia Department of Corrections officials say an inmate at Macon State Prison was killed Sunday morning after a fight with another inmate — the seventh such fatality at the central Georgia facility in the last seven months. 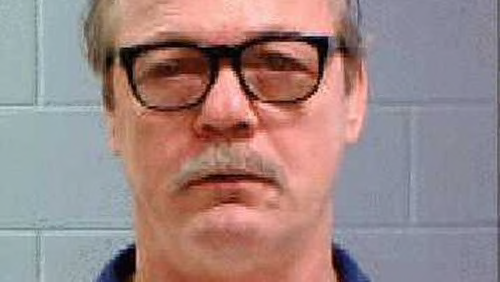 Robbie Brower, serving a 60-year sentence for kidnapping, was found badly injured in his cell. His death is being treated as a homicide, the GDC says.

“Medical personnel responded and life saving measures were performed,” the GDC said in a statement. State records show Brower had been in and out of Georgia prisons since 1983.

Macon State is one of four state correctional facilities facing possible federal intervention following a request by the Southern Center for Human Rights. The U.S. Department of Justice’s Civil Right Division is reviewing conditions at Georgia, Ware and Pulaski state prisons, where, in the words of Southern Center for Human Rights attorney Sarah Geraghty, “basic human necessities” aren’t being offered.

As is the case at many state facilities in the months since the arrival of COVID-19, Macon State, a high-security prison with a capacity of roughly 1,700 inmates, is woefully understaffed. According to the Southern Center, it had, as of two weeks ago, an officer vacancy rate of 46.8 percent.

Inmates are “left locked in their cells, nearly 24/7, for weeks or months, often in reprehensible conditions,” the Southern Center’s letter to the DOJ read. “Videos taken by incarcerated people and readily available online show extreme deprivations — injured prisoners covered in blood, prison, dorms with no security supervision, groups of men roaming lockdown dorms armed with machetes, and cells with no running water or functioning toilets.”

State corrections commissioner Timothy Ward has said he will not respond to the Southern Center’s allegations, citing potential litigation

“More people died by homicide at Macon State Prison than were killed in multi-year periods in other states’ entire prison systems,” the Southern Center says. Arizona’s DOC, for one, has reported just two murders since the beginning of 2019.

Inmates at several facilities have told The Atlanta Journal-Constitution in recent months that they feel less safe due to a lack of guard. At prisons such as Macon State, lockdowns have been almost perpetual.

Currently 30 staff members and 31 offenders at Macon State are infected with COVID-19, according to the GDC.