By Angela Hansberger, For the AJC #atlanta-ga (CNT)

Voices from the trenches: Restaurant workers tell what it’s like to do their jobs.

Being a restaurant worker during a pandemic is like starting a new job. It’s a different business model these days, with fewer customers, and there are difficulties with staffing, as well as adjusting to takeout models, spaced tables, health screenings and the uncomfortable and often isolating masks.

Bussers, line cooks, servers, food runners, bartenders and dishwashers are on the front lines. Here, some of them talk about what it is like working in a restaurant during the age of COVID-19. 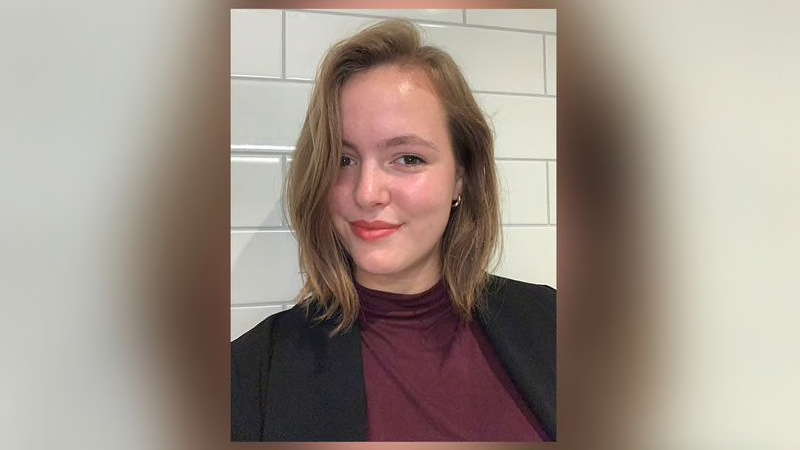 At the hostess stand at Grana, Blythe Rafferty tries to stop guests from sitting at tables that have been intentionally left empty for social distancing, all the while taking temperatures, finding orders for delivery service drivers and politely asking folks to wear masks. “We almost have to do more face-to-face now, because we are strictly following guidelines,” she said. “We were lucky to have outdoor dining spaces, but the drawback is everyone wants to sit there.” Most are understanding, but each day is a challenge. “I’m just here messing up makeup while trying to keep everyone in the restaurant healthy and safe.”

Bocca Lupo line cook Ryan Westlake said COVID-19 has made the past few months especially brutal. “From 14 cooks, we now have five, and about 50% of our revenue,” he said. “We’re cooking roughly the same amount of food, but with fewer hands on deck.” They jump in where needed, washing dishes, packing takeout, all the while wearing masks 12 hours a day, and working over a 400-degree stove. “We had to design things we thought would be best for takeout — lots of trial and error, but you get used to it, like everything else in this industry,” Westlake said. 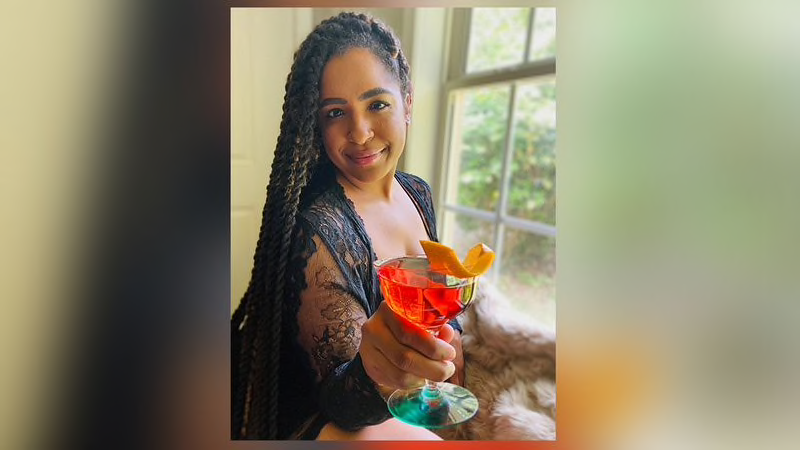 Parris Broadus has been working in restaurants for a decade, but she finds that ensuring safety for all takes time and patience these days. “It takes me four extra steps to make a cocktail now, and I go through 50 to 70 pair of gloves a day,” she said. “Front to back, we’re doing twice the amount of work and making half as much, all the while wearing a mask.” While restaurants were “supposed to be recession-proof,” she said, “going to a restaurant right now is a luxury.” Complaints are at an all-time high, she said. Meanwhile, Broadus is without health care coverage. “It makes me feel less of a person, like a placeholder just there to serve people,” she said. “There are people behind this machine, real beating hearts. Extend that grace; we are all going through this.” 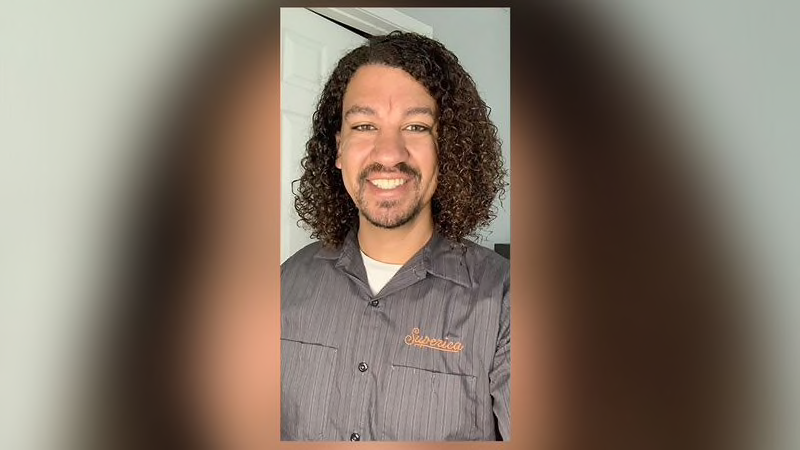 Skyler Brown has been working only three days a week as a server at Superica at Avalon. “I’m trying to work as little as possible, because I’m 34, and I don’t have health insurance,” he said. “My (general manager) has been so understanding, but it’s been weird.” It also is disheartening, he said. “While the restaurant is doing everything to keep us safe, you have these people coming in that are really fighting masks. The talking back, eye rolls and yelling at 16-year-old hosts makes you lose faith in humanity.” Nowadays, there are no-pass zones, temperature and health checks, and tables arranged in a new way to accommodate fewer guests. He said that there are a lot of “grateful” customers, “but also those who write ‘zero tip because you made me wear a mask,’” he said. “It doesn’t make sense taking a mandate out on employees.” 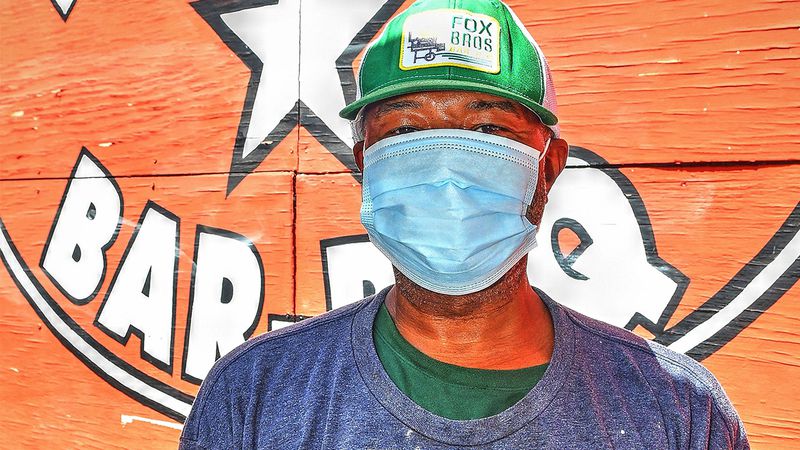 Working in a restaurant during a pandemic takes a toll on both physical and mental health. For dishwasher Marcus Thomas, making it through comes down to teamwork. “No matter what, you have to manage your positive energy,” he said. Wearing masks while washing dishes is irritating, but he’s learning to get used to it, “like wearing goggles while playing a sport,” he said. There are fewer tables, more takeout and less staff. “It’s like coping with life,” he said, “you have to go through sunshine and rain and know how to cope with it. We help each other at Fox Bros., in unity with each other.” It’s all about change, reinvention and innovation. “It will all fall in place,” Thomas said.