DeKalb County is partnering with an ambulance company to kickstart a new program that will connect 911 callers with registered nurses in non-emergency situations.

American Medical Response (AMR) announced the “DeKalb County 911 Nurse Navigation Program” on Wednesday, in a news release. The program launched this week and connects 911 callers with non-emergency injuries or illnesses with a registered nurse.

The nurse will be able to assess the caller’s symptoms, connect them with transportation and determine the urgency of their medical condition, the release said. The nurse will also be able to recommend whether the caller is taken to a local clinic, urgent care or a hospital’s emergency room. If immediate medical attention isn’t necessary, the nurse can schedule an appointment. 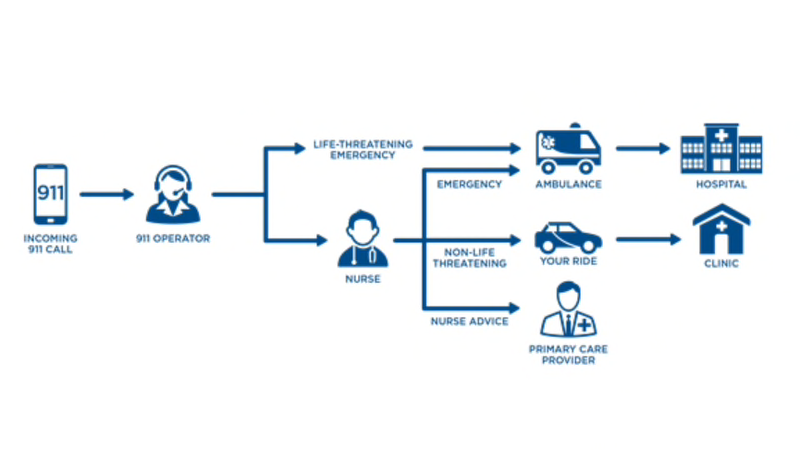 AMR said this is an effort to better manage the volume of 911 calls in the county, which has been a controversial topic for years in DeKalb. AMR has faced complaints over its response times in the past, especially in the northern parts of the county.