In 2018, Imo S. Okwu needed a quick infusion of cash in his company, Quantum-Mac, to meet conditions of a contract with the city of Atlanta.

The Cobb County engineer couldn’t secure a conventional loan, so he contacted a broker who put him in touch with a financial services company. It agreed to provide his company with $50,000.

Today, although Okwu has repaid about $27,000, the lender claims his debt is about three times the amount his company borrowed. He fell victim, he claims in a lawsuit filed in federal court in Atlanta, to a rent-a-bank scheme with a disguised annual interest rate of 88% — well above Georgia’s usury cap.

Under such schemes, to evade a state’s interest rate cap, a lender partners with a bank to make the loan under its name. Okwu’s lawsuit alleges that the financial services company in his case used an out-of-state federal bank to issue loans with usurious interest rates to him and hundreds of other Georgia residents in the past year.

“Predatory lenders feed on desperation,” said Rick Alembik, the Decatur attorney who is representing Okwu in the suit. “And there is a lot of desperation out there now in the age of COVID.”

Now, concerns are being raised that a new federal regulation could make high-cost lending legal everywhere.

The U.S. Comptroller of the Currency, which regulates national banks and federal savings associations, wants to establish a “true lender” rule that essentially says that a bank makes a loan if, as of the date of origination, it is named as the lender in the loan agreement or funds the loan.

The rule, it says, will clear up uncertainty that can discourage banks from entering partnerships and chill innovation.

In particular, the proposal is aimed at boosting partnerships with financial technology companies, such as Atlanta-based Kabbage, which operate under very different laws than banks.

“Predatory lenders feed on desperation. And there is a lot of desperation out there now in the age of COVID.”

Among those opposing the rule is the Washington, D.C.-based Conference of State Bank Supervisors. It says the rule will insulate fintech firms, as well as other “nonbanks,” from state licensing and oversight.

“We believe it is not appropriate,” President and CEO John W. Ryan wrote in an opposition letter to the OCC.

Georgia Watch, an Atlanta-based consumer advocacy group, also is concerned that more consumers will fall victim to predatory practices if the rule is enacted.

“We are gravely concerned at the rapid explosion of fintech into the financial marketplace in this environment of less regulation than we think is appropriate,” said Liz Coyle, the organization’s executive director.

The attorney generals for California, Illinois and New York have sued OCC to try to block the rule.

One consensus is that the OCC has not provided enough guidance on plans to introduce the regulation. The Georgia Bankers Association also believes the regulator hasn’t done enough to explain to lenders that its proposal isn’t an opportunity to try to circumvent consumer protections that have been in place for years.

“We felt like the comptroller didn’t say as clearly as we would have liked them to say that this does not override any of the consumer rules,” said Joe Brannen, president and CEO of the Georgia Bankers Association, which represents banks and thrifts.

Okwu contends that state rules were skirted in his case. His lawsuit says that World Business Lenders agreed to make the loan, but when his company went to sign loan documents, the name of the lender on the paperwork was BOFI Federal Bank, later renamed Axos Bank. To back the loan, Okwu put up a security deed to his home.

He lost his home in June, because he could not repay the loan. World Business Lenders bought it at auction on the courthouse steps.

Alembik, the engineer’s attorney, says he’s now trying to unwind the foreclosure and have the court declare a forfeit on accrued interest. 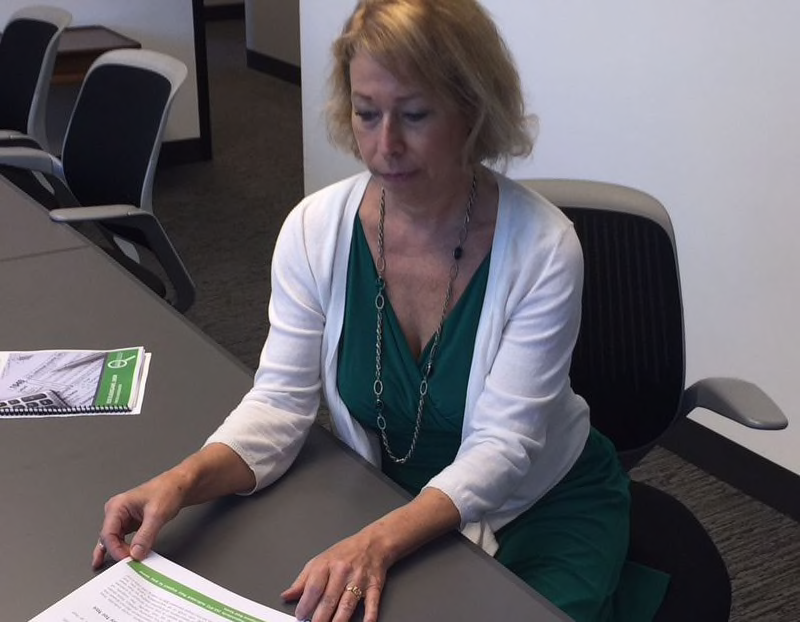 In court documents, attorneys for World Business Lenders have argued that the case does not belong in court and are pushing that it be moved to arbitration.

Several calls and emails left with Atlanta and Virginia-based offices of the attorneys for the company went unanswered. Axos did not respond to an email, text messages and phone calls seeking comment.

Both companies have been called out by others for alleged predatory lending practices, but in response have said they have a rigorous compliance process that ensures an adherence to applicable laws.

Much of an interest in devising new regulation stems from the recent explosion in e-commerce.

According to Visa, 78 percent of consumers have changed the way they pay for goods and services to reduce human contact. In addition, 67 percent of small businesses have made changes in how they operate and payment acceptance options during the pandemic.

In Georgia, banks are benefiting from the e-commerce by forming partnerships with fintech companies that offer automated services to speed up their processes. 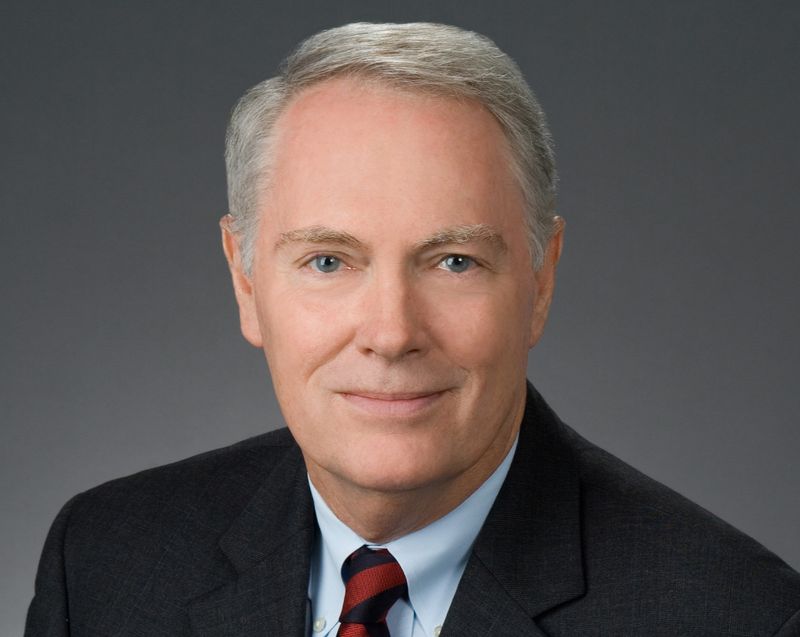 In fact, the state is home to third largest fintech community in the nation, records show.

Among the companies is Kabbage, which since April processed roughly $7 billion in Paycheck Protection Program loans to nearly 300,000 small businesses across the U.S., records show. That was more than some of the nation’s largest banks.

Similar entities have played a major role in fueling the state economy by using technological advancements that can open the lines of affordable credit to consumers, said Brannen, of the Georgia Bankers Association.

“We’ve been part of the creation of that industry because of how it complements the traditional regulated financial institutions,” Brannen said.

Rent-a-bank schemes have been on the rise as more companies have been providing online access to capital, acknowledged Christopher Cole, executive vice president and senior regulatory counsel for Independent Community Bankers of America.

But it supports the OCC proposal.

The best way to stop abuses, Cole said, is for the OCC to step in and sanction banks that make deals with fintech firms that break the rules.

“They should be able to spot these rent-a-bank schemes right off and sanction the bank,” Cole said.

If it were only so easy, critics say.

The growth of fintech firms who do business online is making it more difficult to spot abuses, Coyle said, especially with vulnerable people who don’t know their rights.

“The approach of the regulator in this environment, we believe, is far too hands off and far too eyes off to really look for the bad actors we know are out there, who will take the cover of those who are reasonably trying to benefit consumers,” Coyle said.

The public had until Sept. 3 to comment on the rule. Hundreds of comments were posted on the agency’s website.

It’s not clear how soon the federal regulator may enact the rule.

Bryan Hubbard, OCC deputy comptroller for public affairs, told the AJC there was no definitive deadline.

“We are in the process of considering the thoughtful comments we received on the proposal,” he wrote in response to the AJC’s questions. “There is not a particular schedule for that work to complete.”

The OCC rule would not apply to state-licensed banks, which are overseen by the Georgia Department of Banking and Finance. About 85 percent of banks in Georgia have state licenses.