Politicians aren’t the only ones trying to expand their appeal among women in the suburbs this fall.

Dollar General is launching a high-end retail store called Popshelf, which sells home decor, beauty, cleaning and party supplies plus a lot more for $5 or less per item, the company announced Thursday in a news release, according to CNBC.

The new discount store targets a unique demographic — suburban women with an annual household income ranging from $50,000 to $125,000, a group with plenty of money to spend but who still appreciates finding a good deal.

The first two Popshelf stores are set to open in the coming weeks near Nashville, Tennessee, where the company is based.

Another 30 locations could be on the map around the country by next year, according to reports.

Each store will feature 9,000 square feet of Dollar General’s private labels along with Popshelf branded merchandise that will rotate on shelves to surprise return customers. 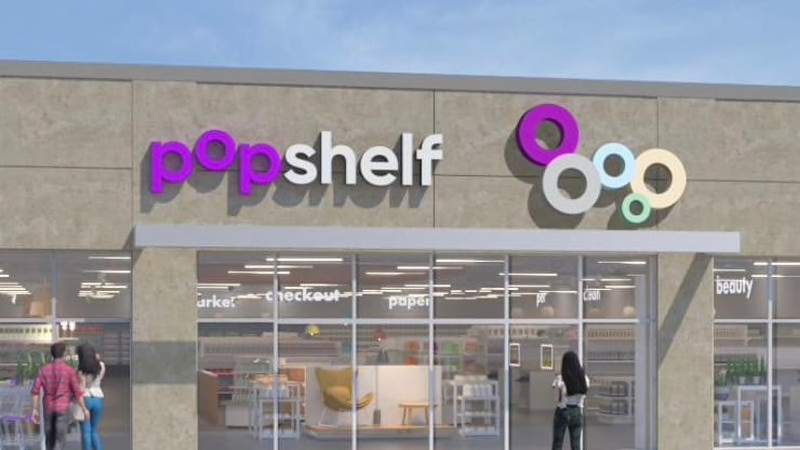 Dollar General has long been a popular retailer for thrifty shoppers who can’t imagine paying more than a buck for individual household products. The stores largely thrive in small rural communities where larger retailers such as Walmart are hard to find.

The company runs 16,700 stores across 46 states and same-store sales rose by 18.8% even as the pandemic recession hit, according to CNBC.

The expansion of Dollar General’s brand is just the latest example of the changing business landscape in the pandemic era.

As millions of people have lost jobs or continue to work from home, the demand for clothing and apparel has all but vanished, causing many malls to struggle like never before.

Additionally, the rise of consignment and thrift stores — coupled with a dramatic surge in online shopping — has steered many consumers away from big stores.

In early September, Macy’s announced it was planning to abandon its core position as an anchor tenant at some shopping malls around the country and move into smaller, standalone stores in an effort to regain footing amid the coronavirus pandemic.

With the holiday shopping season right around the corner, the company will test several smaller, independent Macy’s stores. The shakeup includes at least one Bloomingdale’s store.