Samuel Little told investigators he killed a woman and left her in North Georgia.

The woman disappeared from a Chattanooga, Tennessee, nightclub and was found dead on Sept. 28, 1981, in Dade County in northwest Georgia, but her identity was unknown for more than 39 years. That woman was 30-year-old Patricia Parker, according to the GBI.

“Since 1981, the GBI maintained an open investigation into these remains; however, over the years the case grew cold,” Special Agent in Charge Joe Montgomery said in a press release.

In 2018, a man hundreds of miles away in a Texas prison — Samuel Little — told investigators he had killed a woman in Chattanooga decades earlier, the GBI said. Texas Rangers then contacted the district attorney’s office in Chattanooga, but cold case investigators knew of no cases fitting the details provided by Little.

The DA’s office cold case unit supervisor then contacted the GBI office in northwest Georgia. There was an unsolved case in Dade County, and investigators went to Texas to interview Little in December 2018.“

Little provided investigators with more details that led them to believe the remains found in Dade County were the woman Little had taken in Chattanooga and killed in Georgia,” Montgomery said. 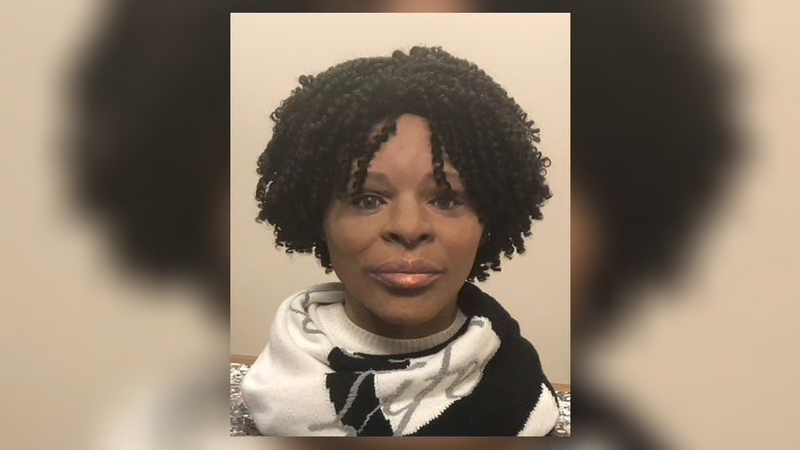 Little said he met the woman in a nightclub on Ninth Street, now MLK Boulevard, in Chattanooga in the early ’80s. He described the woman and told investigators he left the club with her. Then, Little said he took her to a secluded road, strangled her and rolled her body off an embankment.

Three months later, the GBI released an artist’s reconstruction of the woman’s face and asked for the public’s help in identifying her.

“As a direct result of that press conference, a family came forward stating they believed the woman was their family member,” the GBI said. “DNA was obtained from family members and samples were sent to the GBI Crime Lab for comparison leading to the positive ID.”

Little, now 80, is a Middle Georgia native currently serving a life sentence in a California prison for killing three women. In October 2019, the FBI labeled Little the most prolific serial killer in U.S. history. He has confessed to 93 murders, including several in Georgia, and has provided drawings of many of his victims.

Investigators have been able to verify at least 50 of Little’s confessions, according to the FBI’s Violent Criminal Apprehension Program.

“For many years, Samuel Little believed he would not be caught because he thought no one was accounting for his victims,” Christie Palazzolo, an FBI crime analyst, said last year. “Even though he is already in prison, the FBI believes it is important to seek justice for each victim — to close every case possible.”

Little has claimed he strangled all of his victims between 1970 and 2005. Included among his confessed killings are seven women from Georgia: three in Atlanta, two from Savannah, one each in Bibb and Dade counties. The death of an 18-year-old from Macon has been linked to Little, the FBI said.

Despite the claims, Atlanta police have said investigators have not connected any cold cases to Little.