Nearly all dog owners have heard their canine companions howl at least once. Maybe it was in response to the sound of a siren or they heard other dogs howling.

Some dogs will respond with a howl when certain music is played.
But what is howling exactly and what does it mean?

Most of us associate this primal sound with wolves. Our domestic dogs are descendants of these noble beasts, branching off from the wolf tribe some 15,000 years ago, so it would make sense there is some carry over in wolf behavior. 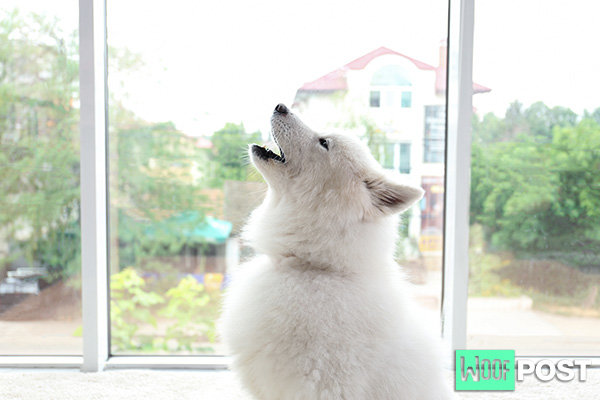 According to wildlife biologists, wolves (and by extension, dogs) howl for three reasons:

One – Wolves howl to let other wolves know that this is their territory, so beware.

Two – Wolves howl to locate other pack members who may be far away from them, as the sound of the howl extends for miles.

Interestingly, the frequency of howling drops to nearly nothing during the denning season. Group howling is also thought to cement social bonds. 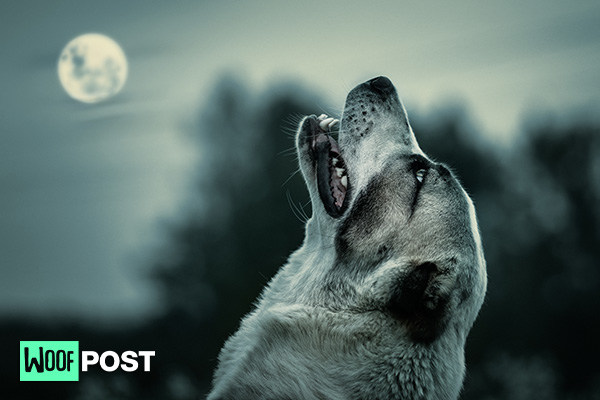 Dogs likely howl for the same reasons wolves do. They will also howl in response to the sound of a siren or other noise, which the dog’s brain likely perceives as the sound of another dog howling. Dogs can sometimes howl due to separation anxiety.

Although all dogs are capable of howling, those breeds that are most closely aligned with wolves, like Alaskan Malamutes and Siberian Huskies, tend to howl more frequently.

So if your dog howls, and it’s not due to separation anxiety, then no worries, as your dog is just using an ancient form of communication which goes back into prehistory. Maybe you’ll even join in!!