Buckle up for a wild finish to the election season in Georgia.

Much is at stake, with polls showing close races for president, two U.S. Senate seats and a few U.S. House seats. A number of state legislative races are considered competitive.

And then there’s the Covid-19 pandemic, which is changing how Georgians are choosing to vote, and court battles that are already being fought over voting issues and ballot access.

Here’s what you need to know about the upcoming election.

Before the individual races are broken down, here’s everything you need to know about voting in the election. Voters have the option of requesting mail absentee ballots that can be returned through the mail or placed in a ballot drop box, voting early in person or voting on Election Day. If you plan to vote in person, here’s how Georgia’s new voting machines work.

Both of Georgia’s U.S. Senate seats are on the ballot. David Perdue won his first term in 2014 and is seeking what he says would be his final term. Kelly Loeffler was appointed to fill Johnny Isakson’s seat in December and faces 20 other candidates.

Perdue’s race is more traditional. He’s up against Democrat Jon Ossoff, who gained notoriety during his narrow loss in the 2017 special election in Georgia’s 6th Congressional District. Libertarian Shane Hazel is also on the ballot. Election forecasters give Perdue a slight edge. 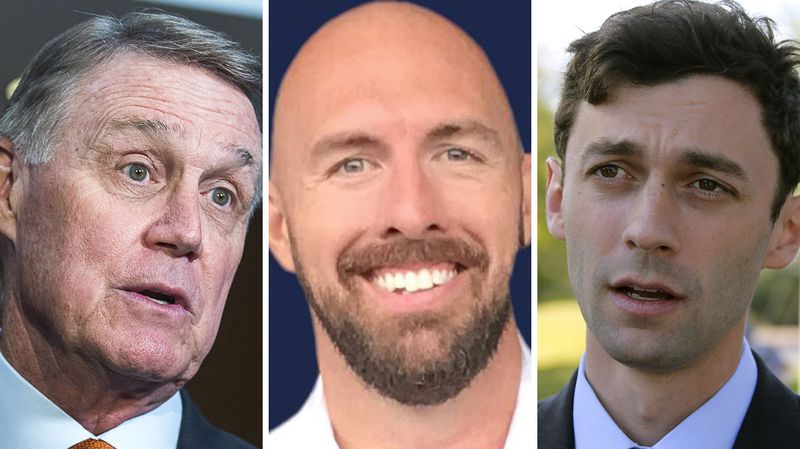 Loeffler finds herself in a packed contest. There are 21 candidates on the ballot, including several Democrats, a well-funded and well-known Republican congressman — Doug Collins — and Libertarian Brian Slowinski. If no one gets a majority of the vote — all but certain given the number of candidates — the two top finishers will square off in a January runoff. Forecasters give Loeffler a slight edge in their predictions. 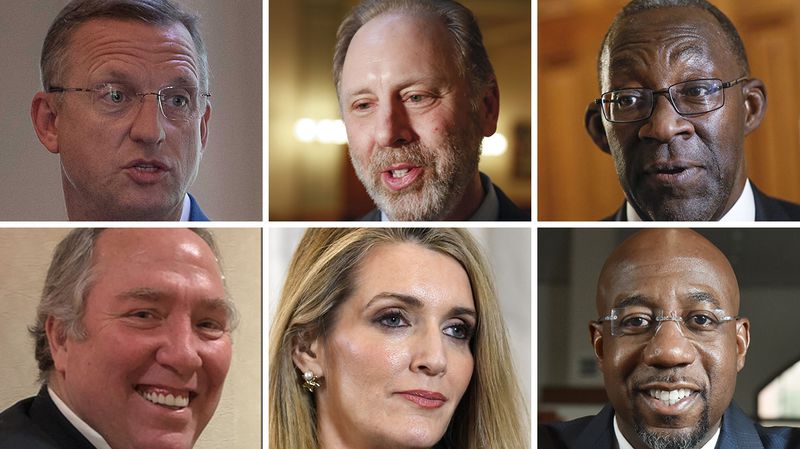 The timing of Lewis’ death led to a bizarre series of elections. A December runoff will pick Lewis’ successor through the end of the year. But the November general election between Democrat Nikema Williams and Republican Angela Stanton-King will decide who represents the district for the next full term. 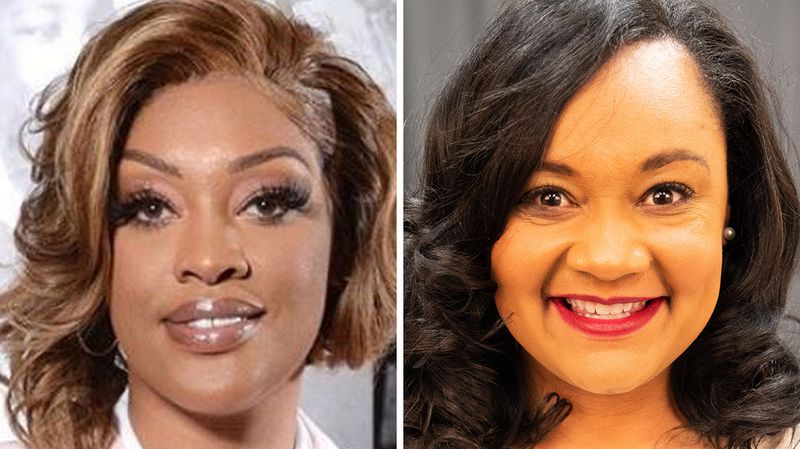 Democrat Lucy McBath flipped the district that included parts of north Fulton, DeKalb and Cobb counties in 2018. She beat Republican U.S. Rep. Karen Handel by 1 percentage point. The two face each other again this year, but now McBath is the incumbent. The district had been one of the strongest Republican areas in Georgia, but it has shifted in recent years toward the Democrats. Election forecasters give McBath a small advantage. 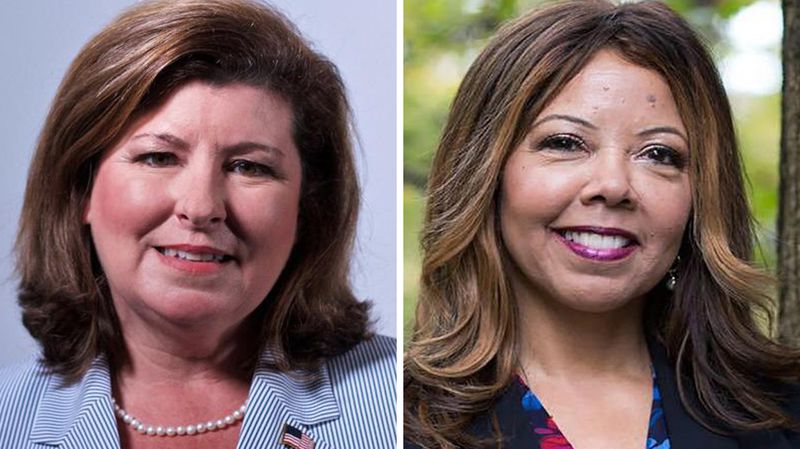 In the nation’s closest congressional race in 2018, incumbent Republican Rob Woodall held his seat against Democratic newcomer Carolyn Bourdeaux by 419 votes, or about 0.1%.

Woodall chose to retire, but Bourdeaux is making another run for the district that includes parts of Gwinnett and Forsyth counties. She faces Republican Rich McCormick, an emergency room physician and military veteran. Most election predictor websites give Bourdeaux a slight edge against McCormick. 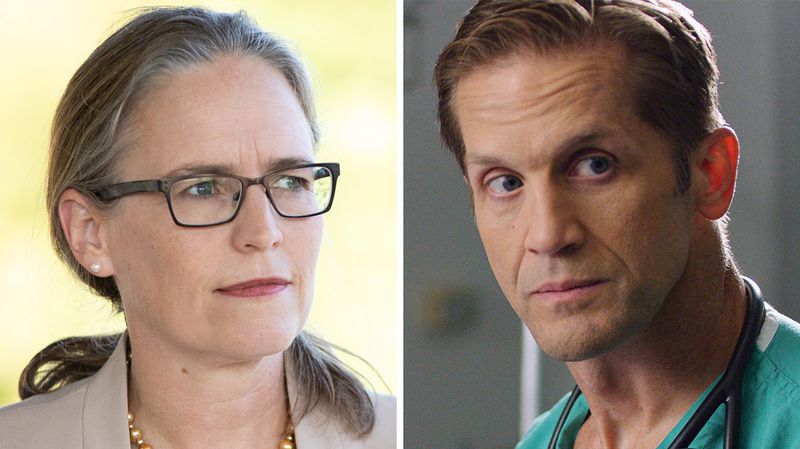 Republicans have controlled all three branches of state government for the past 15 years. In 2018, Democrats picked up 11 seats in the House and two in the Senate. They’ll need to pick up 16 more seats in the House to grab control of the chamber. It won’t be easy because several of the seats they won in 2018 were close and the incumbents face Republican challenges. 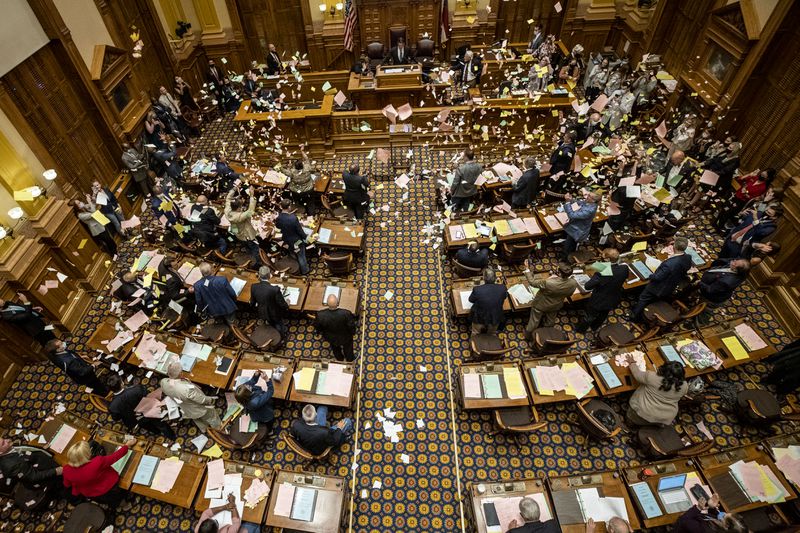 There are two proposed constitutional amendments and one statewide referendum on the ballot. The questions deal with how government fees should be used, whether citizens can sue to overturn unconstitutional laws without permission from government and should property tax breaks be given for certain charities. 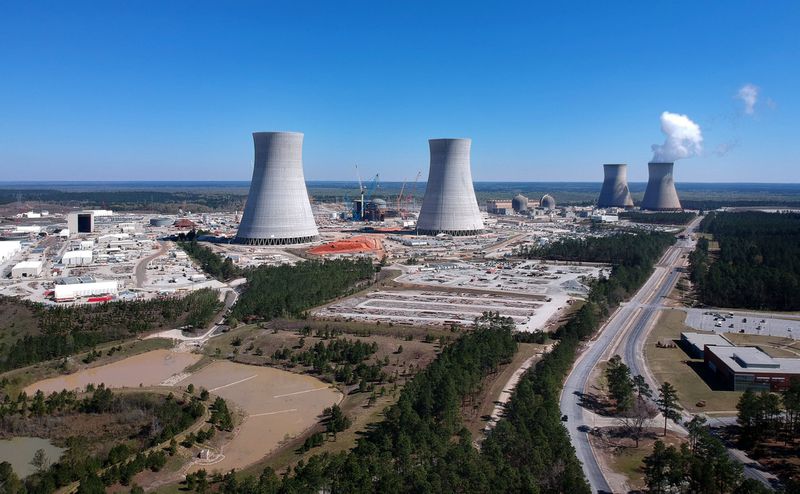 Two of five seats on are up for statewide vote on the Georgia Public Service Commission, which regulates Georgia Power and natural gas supplier Atlanta Gas Light.

Cities and counties have a wide range of issues on the ballot, including measures that make an impact on real estate taxes. Voters will also select municipal officials, including sheriffs and county commissioners.