Mauro Glorioso, a Westchester Republican the governor appointed to head the Illinois Property Tax Appeal Board, is under a state investigation over his Trump Tower recommendation.

Then-presidential candidate Donald Trump and Ald. Edward Burke in 2015. Burke handled the property tax appeal that’s at the center of a controversy in which Gov. J.B. Pritzker has now booted the head of the Illinois Property Tax Appeal Board, Mauro Glorioso.

Gov. J.B. Pritzker is dumping an Illinois official who’s under investigation for trying to force a state agency to give President Donald J. Trump a refund of more than $1 million on the property taxes he paid on his Chicago skyscraper eight years ago.

Mauro Glorioso, executive director and general counsel for the Illinois Property Tax Appeal Board, will be out of his job as of Thursday as the Trump case continues to cast a cloud over a state agency that’s also grappling with a backlog of about 90,000 tax cases.

The agency’s handling of Trump’s tax appeal — filed by the Chicago law firm of Ald. Edward M. Burke (14th) — has been under investigation since November. That’s when an anonymous complaint was filed with the Illinois Office of the Executive Inspector General, saying Glorioso ordered the agency to approve the $1 million payout for Trump, rejecting a staff report that found no valid reason to support the refund on the tax bill for the Trump International Hotel & Tower’s hotel and commercial space. Trump’s appeal cited vacant storefronts along the Chicago River in seeking the tax cut.

President’s Chicago tax appeal on Trump Tower is under investigation

Since April, Glorioso’s staff has repeatedly placed Trump’s proposed refund on PTAB’s monthly agenda — only to have the five-member board of the state agency repeatedly postpone a decision, records show.

Mauro Glorioso, the $116,748-a-year executive director and general counsel of the Illinois Property Tax Appeal Board — until Thursday.

Any tax refund for Trump would come out of property taxes to the city of Chicago and eight other government agencies, the Chicago Public Schools losing the biggest chunk of money: more than $540,000 if the president gets what Glorioso wants.

“PTAB has decided that the best course of action is to continue the case until the OEIG has completed its investigation, and the board has not, and will not, discuss the merits of the case until such time,” board chairman Kevin Freeman says.

The agency’s board meets again Tuesday — two days before Glorioso exits the agency where he has worked for 20 years, first as a hearing officer, then as a board member, before Pritzker appointed him executive director and top lawyer more than a year ago.

“The administration appreciates Mauro Glorioso’s service to the state of Illinois, and we wish him well in his next endeavor,” Pritzker’s press secretary Jordan Abudayyeh says in an email in response to questions.

Glorioso will be replaced by Michael O’Malley, an assistant Cook County state’s attorney, who has worked in the prosecutor’s real estate and public corruption units.

“With his extensive experience rooting out corruption, he will bring a qualified discerning eye to the property tax appeals process in Illinois,” Abudayyeh wrote.

A new report from PTAB’s chief administrative law judge, Steven Waggoner, now says Trump is entitled to a refund because the property was over-assessed in 2011, based on an appraisal that Burke’s firm submitted on Trump’s behalf.

If the state tax appeals board approves Waggoner’s recommendation regarding the 2011 assessment, that could prompt Trump to seek additional refunds for his 2012 and 2013 property taxes, which were based on the higher assessment. 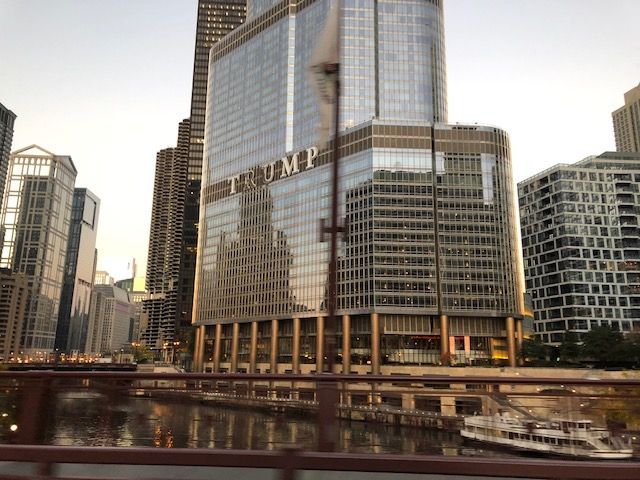 In his report finding that Trump’s downtown riverfront tower was assessed at too high a value by then-Cook County Assessor Joseph Berrios and the Cook County Board of Review, Waggoner points out that none of the government agencies that stand to lose money challenged the appeal that Burke filed for Trump in May 2012.

Usually, the city of Chicago’s law department or the Chicago Board of Education contest appeals that ask to reduce a property assessment by at least $1 million. But neither of them filed any objections in this case. A law department spokeswoman says that was because no one notified City Hall that Burke was seeking such a large refund for Trump. 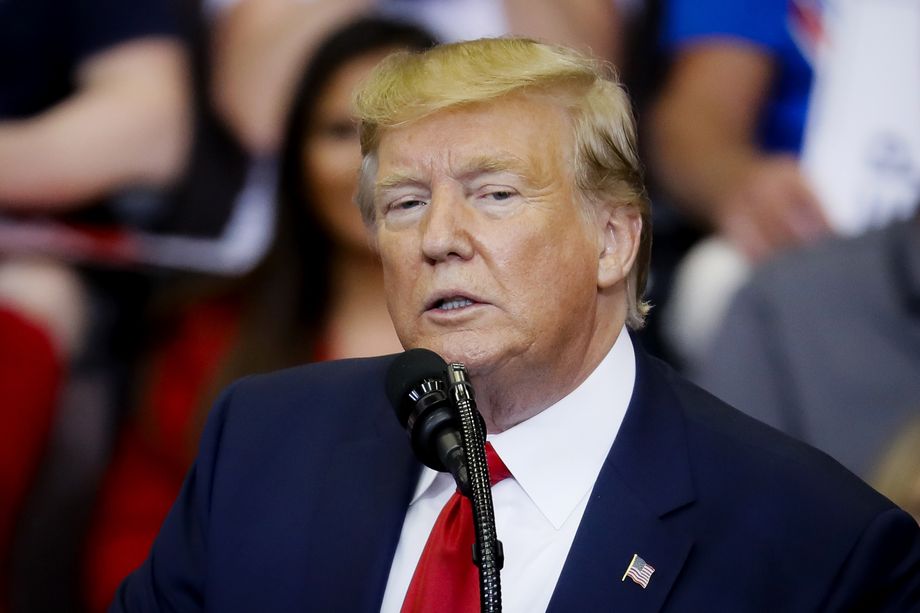 At the time, Burke was chairman of the Chicago City Council Finance Committee, and he routinely filed tax appeals that cost the city treasury millions of dollars — including, the Chicago Sun-Times has previously reported, more than $14 million for Trump.

The alderman’s law firm stopped representing Trump in May 2018, handing off this appeal and other pending Trump cases to Patrick McNerney at the law firm Mayer Brown.

Burke has since been indicted by a federal grand jury, accused of withholding city permits sought by a Burger King in his Southwest Side ward in a failed effort to get the restaurant owner to hire his firm to handle its property tax appeals. 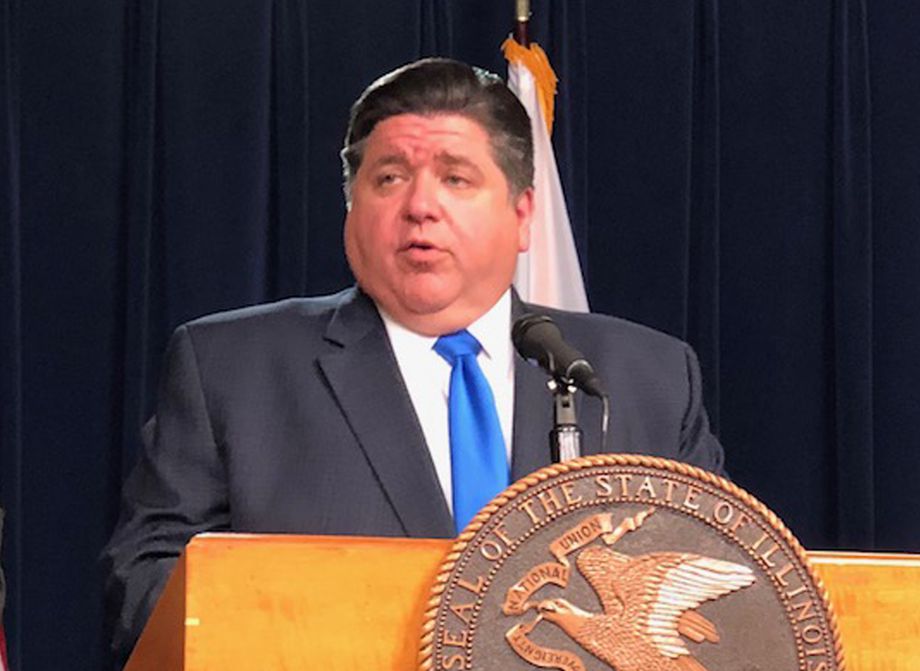 Pritzker and Trump have been at odds, critical of each other’s responses to the coronavirus pandemic.

The governor is facing his own property tax controversy. Federal investigators are looking into a $330,000 tax break Pritzker got from Berrios by asserting that the mansion he bought next door to his Gold Coast home was uninhabitable — in part because the toilets had been disconnected. Pritzker has repaid the tax break, which a Sun-Times investigation brought to light.