Conchata Ferrell, who became known for her role as Berta the housekeeper on TV’s “Two and a Half Men,” has died.

LOS ANGELES (AP) — Conchata Ferrell, who became known for her role as Berta the housekeeper on TV’s “Two and a Half Men” after a long career as a character actor on stage and in movies, including “Mystic Pizza” and ”Network,” has died. She was 77.

Ferrell soldiered through more than a decade on “Two and a Half Men,” playing opposite Charlie Sheen and Jon Cryer until Sheen was fired from the sitcom for erratic behavior that included publicly insulting producer Chuck Lorre.

The series, which debuted in 2003 on CBS, continued on the network with new star Ashton Kutcher until 2015. Ferrell was on board for the full run.

She was remembered by Cryer for the “joy she brought so many.”

“Berta’s gruff exterior was an invention of the writers. Chatty’s warmth and vulnerability were her real strengths,” he posted on Twitter.

In a tweet, Sheen described Ferrell as “an absolute sweetheart, a consummate pro, a genuine friend,” and called her loss painful.

Ferrell, a native of Charleston, West Virginia, and graduate of Marshall University, gained recognition and several theater awards in 1974 for her role in “The Sea Horse.” Her work in Lanford Wilson’s “Hot L Baltimore” led to a starring role in the Norman Lear sitcom of the same name.

She received two Emmy supporting actress Emmy nominations for “Two and a Half Men,” and a nod for her role as Susan Bloom on “L.A. Law.”

Ferrell’s other credits include the films “Heartland,” “True Romance” and “Erin Brockovich,” while her TV appearances came on “Good Times,” “ER,” “Grace and Frankie” and “Buffy the Vampire Slayer,” among other series.

She is survived by her husband, Arnie Anderson, and her daughter, Samantha. 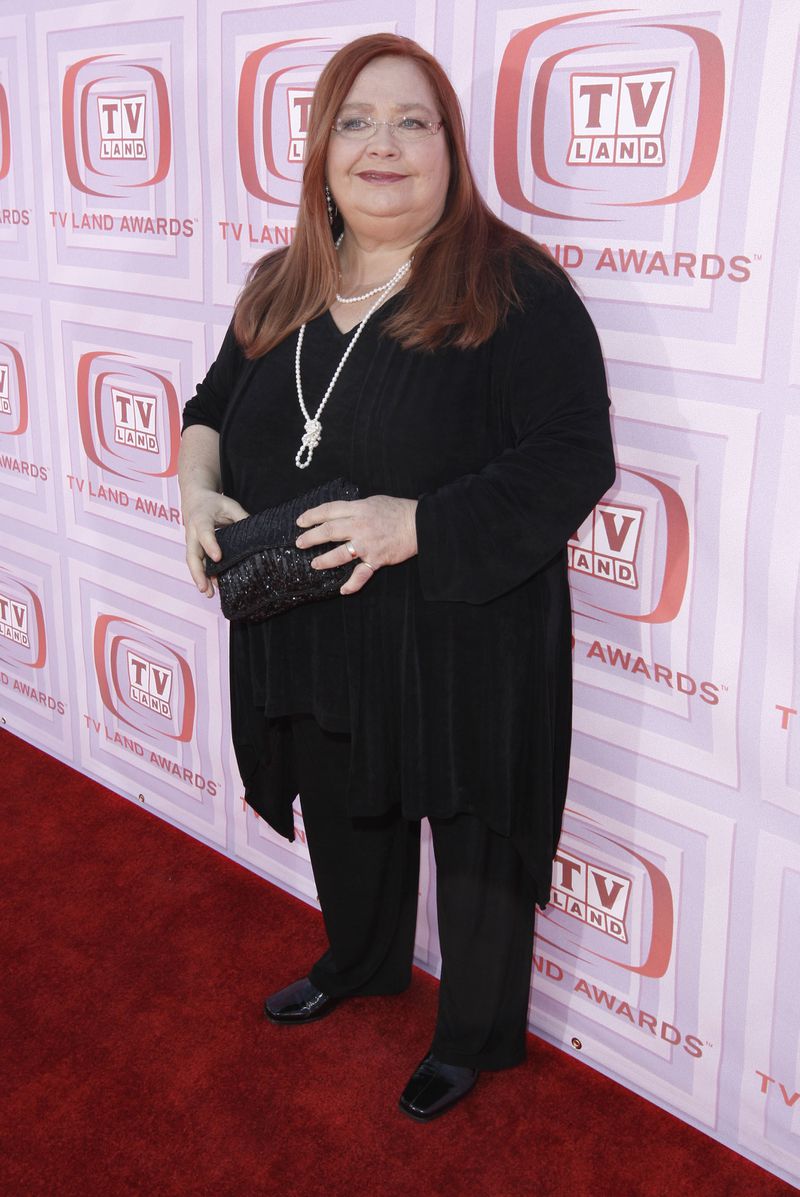 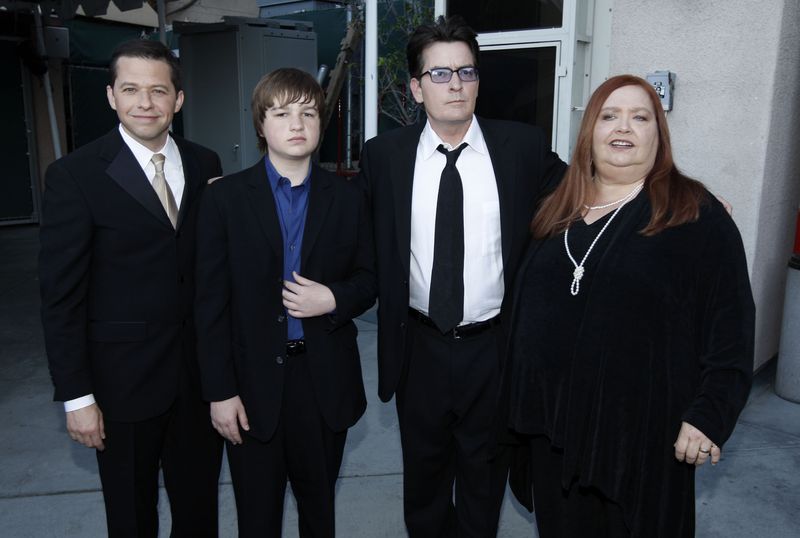