University of North Georgia officials posted incomplete and incorrect information about campus crimes on its website, federal officials said in a recent audit.

University administrators, in a statement to The Atlanta Journal-Constitution and in its response to U.S. Department of Education officials, admitted to some of the findings, but disputed others.

The findings were laid out in a 53-page audit by the department’s Office of Inspector General completed last month and sent to UNG President Bonita Jacobs. Education Department officials gave the university 30 days to respond before they determine any actions, including a fine. The department said in a statement it is working on its final report.

Each year, usually in October, every U.S. college and university is required to published data detailing how many reported crimes occurred on campus. The categories include robbery, rape, assault, stalking and hate crimes. The disclosure law is named after Jeanne Clery, a Lehigh University student who was raped and murdered in her dorm room in 1986.

The reports are required, in part, for prospective students and their families to help gauge campus safety. The reports contain data for the prior calendar year. Federal education officials delayed the deadline to post reports covering 2019 until Dec. 31 this year because of the coronavirus pandemic.

Federal officials reviewed the university’s report, filed in 2018,which covered the calendar years 2015, 2016 and 2017. The officials focused on crime statistics from the university’s two largest campuses, Dahlonega and Gainesville. UNG, which has five campuses, reported 36 crimes, but federal officials said they should have reported at least 56 criminal incidents. Eight of those unreported incidents were stalking, they said. One incident described as fondling should have been listed as rape, the audit said.

“North Georgia’s reported Clery Act crime statistics did not provide complete and accurate campus crime information to current and prospective students, their families, and other members of the campus community for decision-making,” the audit said. 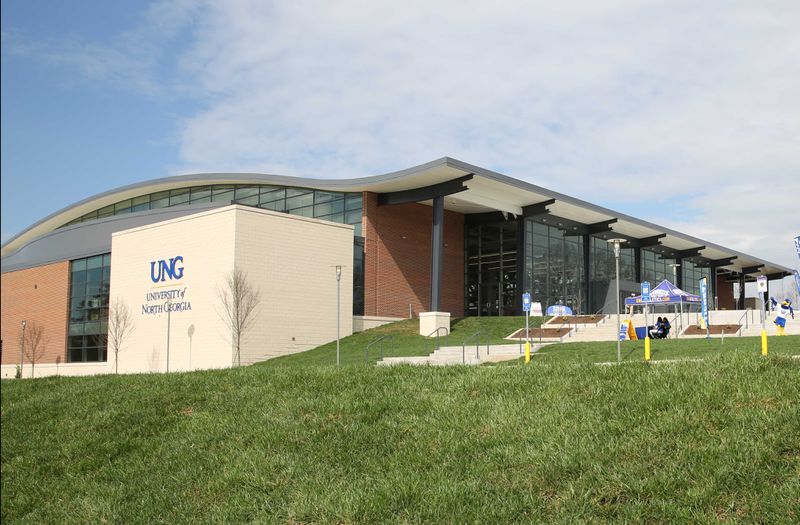 Federal education officials checked the university’s police reports and other information and spotted the problems in the school’s data. They said the university employee who compiled the reports was not adequately trained and had trouble accessing some information in the student conduct record system that was restricted.

“North Georgia did not allocate sufficient resources or personnel with the right skillsets to help design and implement the Clery Act crime reporting processes. The entire crime reporting activity was assigned to one staff member as a supplemental responsibility in addition to numerous other campus law enforcement duties,” the audit found.

University officials disagreed with how the audit classified some crimes. UNG said in a statement to the AJC that some underreporting was due to inadvertent technical errors.

“UNG began a proactive review of its public safety operations in 2018, and UNG continues to make improvements to its processes and policies to address issues raised in the audit and ensure compliance with the Clery Act. UNG has a long-standing reputation for campus safety, and the health and safety of our university community remains our top priority,” the statement said. 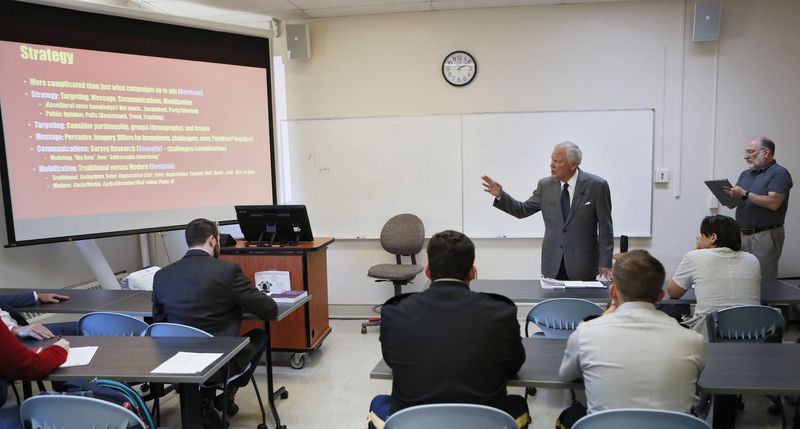 One UNG parent who looked at the 2018 report before her daughter enrolled there this fall said she was disturbed by the findings. The parent, who asked not to be identified because of safety concerns for her daughter, said the audit showed the university did not have enough trained employees to prepare its report.

“My concern is the numbers should be the numbers and what steps are they taking to rectify the reporting system,” the parent said.

Here are the crime statistics included in an October 2019 report posted on the university’s website for its five campuses. The report covers the calendar years 2016, 2017 and 2018.