With his voice aching as he sang passionately from the piano, John Legend dedicated his performance at the 2020 Billboard Music Awards to his wife Chrissy Teigen, who recently announced she had a miscarriage.

NEW YORK (AP) — With his voice aching as he sang passionately from the piano, John Legend dedicated his performance at the 2020 Billboard Music Awards to his wife Chrissy Teigen, who recently announced she had a miscarriage.

Before singing the song “Never Break” — which includes the lyrics “we will never break” — Legend told viewers: “This is for Chrissy.”

Earlier this month, Teigen wrote a heart wrenching social media post, explaining that she and Legend drove “home from the hospital with no baby. This is unreal.”

“John, that was so beautiful,” host Kelly Clarkson said following Legend’s pre-taped performance. “All my love to you and Chrissy.”

Donning a face mask at the Dolby Theatre in Los Angeles — which was empty — Billie Eilish picked up several honors at the Billboard Awards, including top album.

“Thank you to all the women who have come before me and paved my way. I love you,” she said after winning top female artist.

Lizzo wore a black dressed with “vote” printed on it. She gave an encouraging speech, telling viewers to find their voices and don’t change to meet society standards.

“I just want to say I’ve been thinking a lot about suppression and the voices that refused to be suppressed. And I wonder, ‘Would I be standing here right now if it weren’t for the big black women who refuse to have their voices be suppressed?’ And I just want to say right now, if you’re at home watching this and you were thinking about changing yourself to feel worthy, this is your sign to remain true to who you are,” Lizzo said onstage after winning top songs sales artist.

Other winners included Lil Nas X, who was also on-hand to accept top Hot 100 song for “Old Town Road,” which set the record for most weeks at No. 1. After his performance, Luke Combs was named top country artist and offered positive words to his fans and the crew working on the awards show.

“I know what everybody has been through so much this year. I wanna thank the crew that is working on this show tonight because they have gone through some insane stuff to make this happen for you guys. I hope everybody is staying safe there at home,” he said.

Other performers included Post Malone, Alicia Keys, Kane Brown, Khalid, Swae Lee, Sia and Brandy, who sang a medley of her hits. Some of the performances were live, while others were pre-taped due to the coronavirus pandemic. This year’s ceremony was originally supposed to take place in April but was postponed because of the pandemic.

Kelly Clarkson, who is hosting, kicked off the show singing Steve Winwood’s “Higher Love,” which became a dance hit last year after Whitney Houston’s cover of the song was remixed by Norwegian DJ-producer Kygo and became an international hit. Clarkson was joined by drummer Sheila E. and a cappella group Pentatonix for the performance of the song, which earned Houston a posthumous nomination for top dance/electronic song. Houston died in 2012.

K-pop all-stars BTS — who currently own the top two positions on the Billboard Hot 100 chart this week with “Dynamite” and the “Savage Love” remix, with Jawsh 685 and Jason Derulo — will also perform. Others set to perform include Bad Bunny, Doja Cat, En Vogue, Demi Lovato and SAINt JHN. Country music icon Garth Brooks will be presented the Icon Award from Cher, and rapper-activist Killer Mike will earn the Change Maker Award.

Malone was the show’s top nominee with 16. His competition for the show’s biggest prize, top artist, include Taylor Swift, Eilish, Khalid and Jonas Brothers. 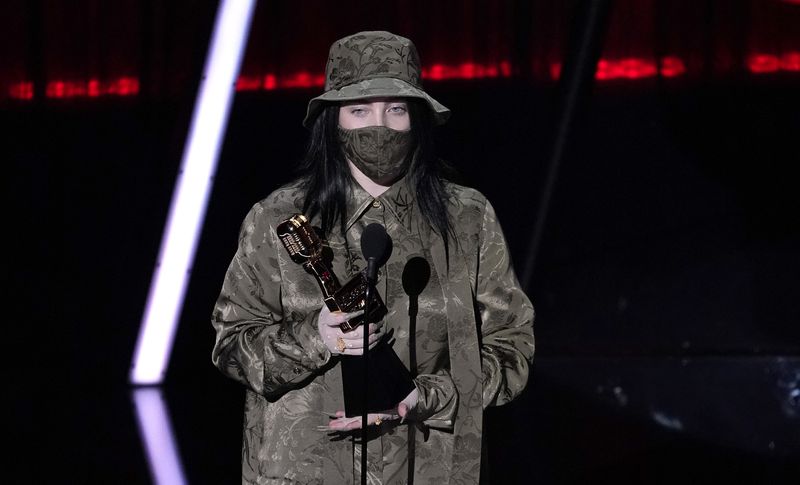 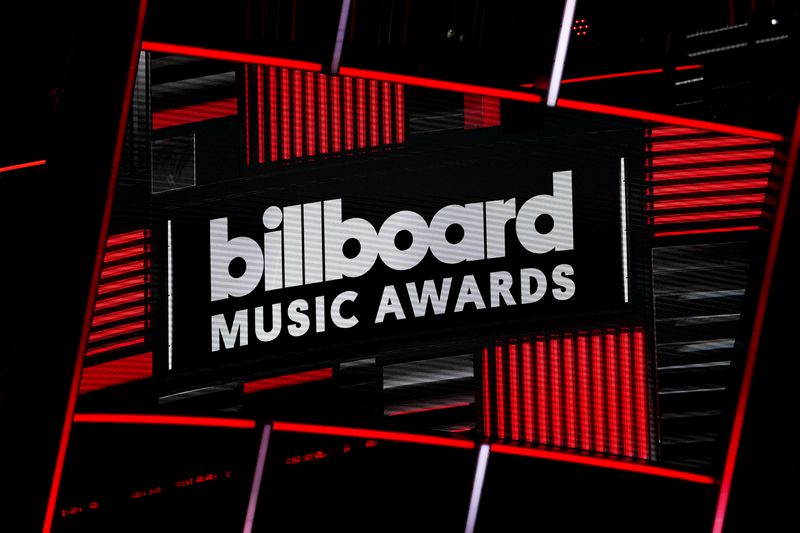 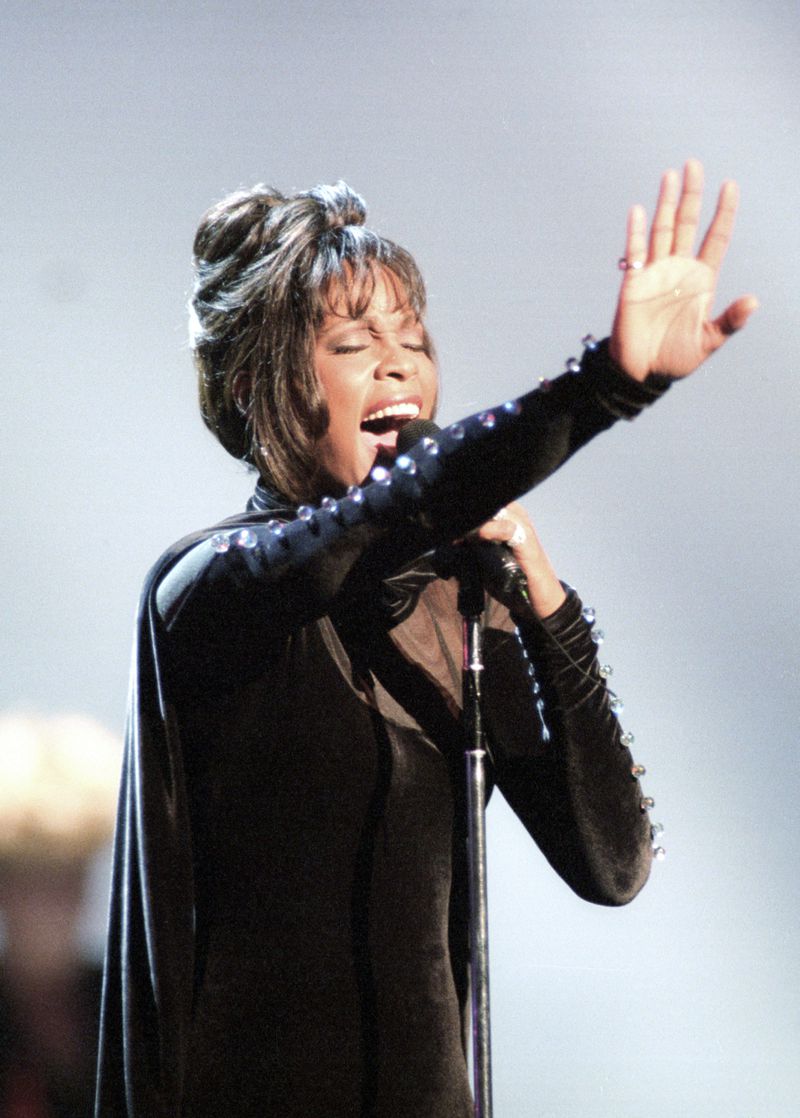 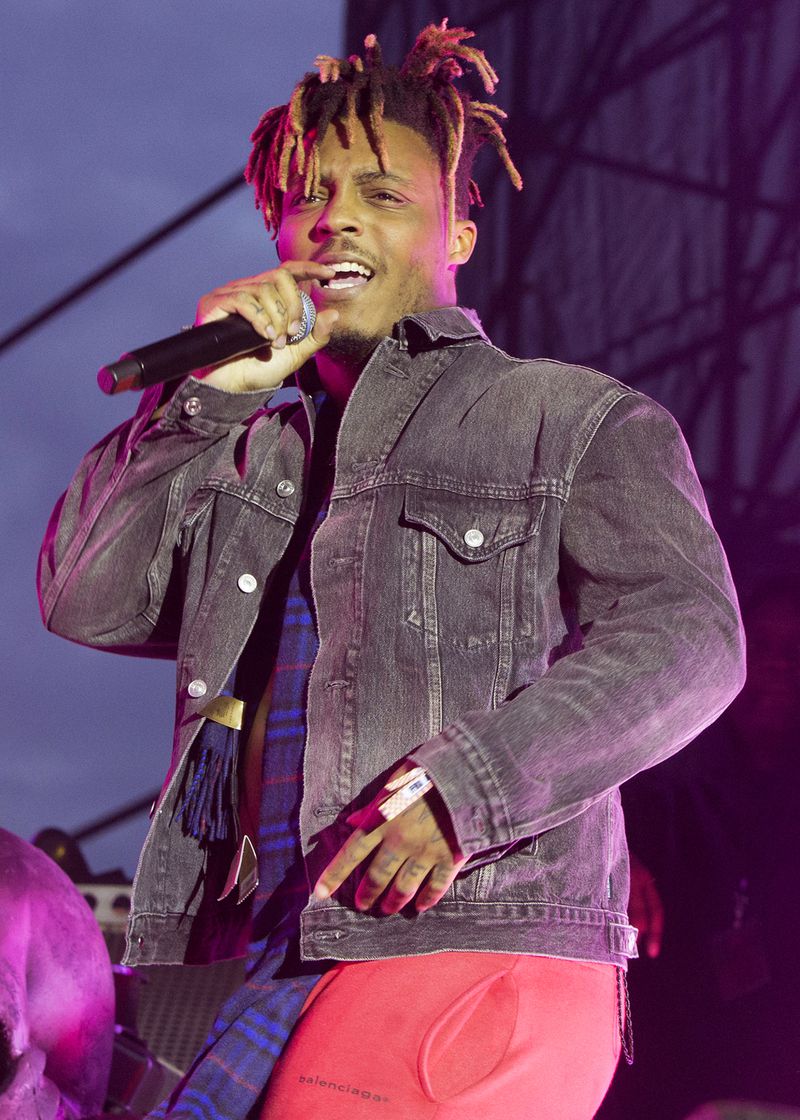 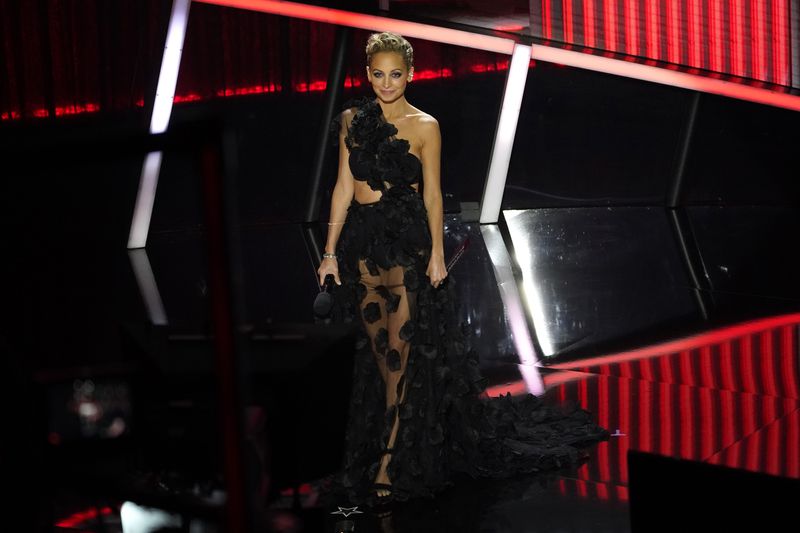 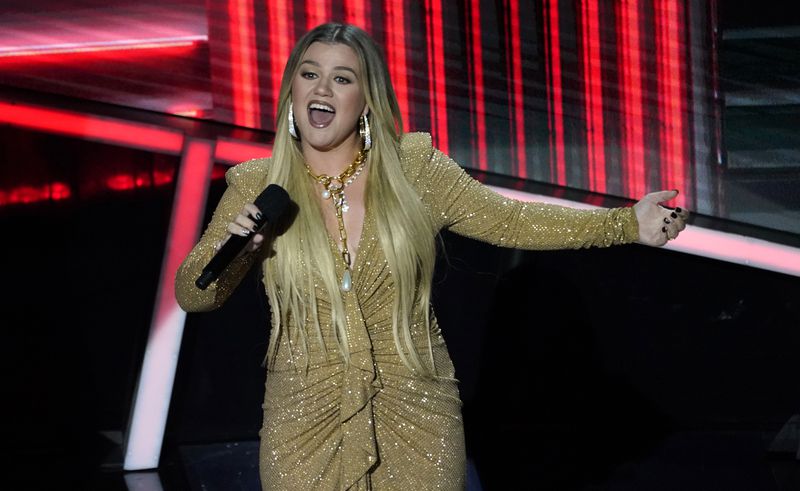 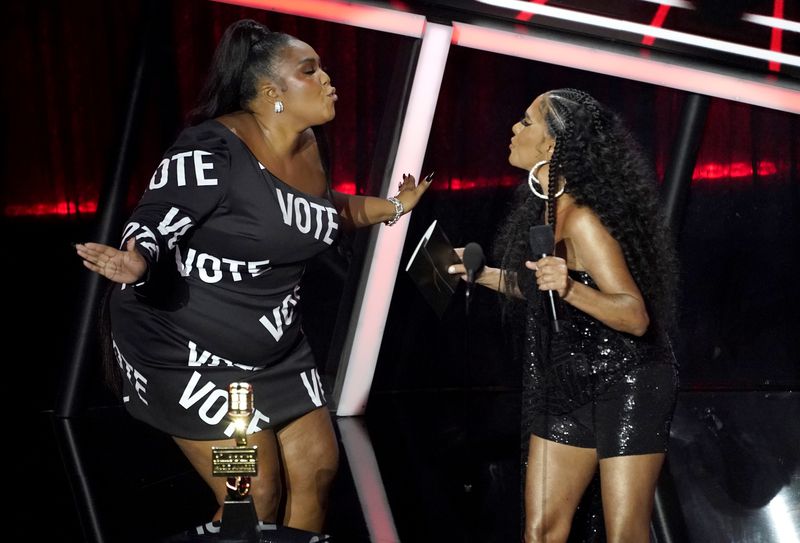 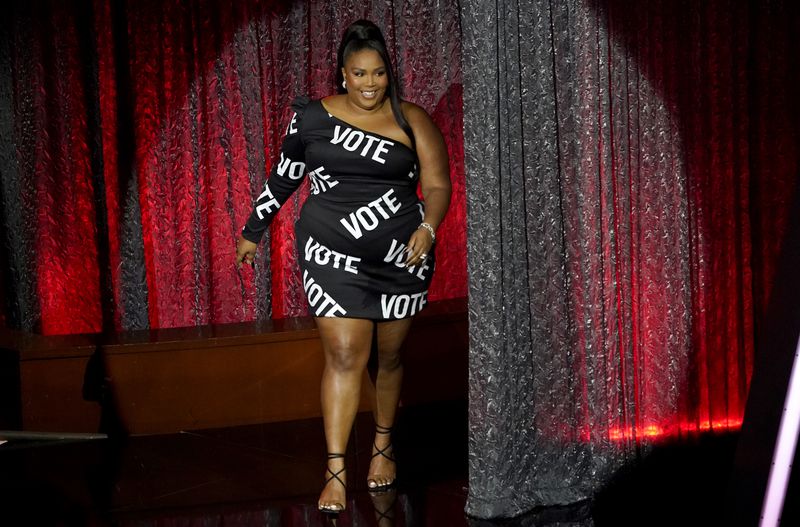 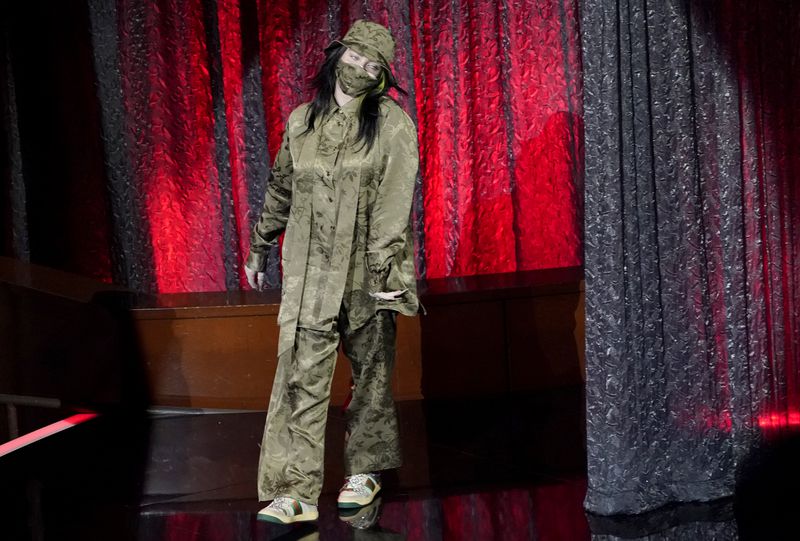