By Bo Emerson, The Atlanta Journal-Constitution

Lance and April Ledbetter, the mom and pop creators of Atlanta’s internationally recognized record label Dust-to-Digital, are masters of detail.

Their first release, a six-disc set of gospel music and sermons from the 1920s and 30s called “Goodbye Babylon,” was packed in handmade cedar boxes, the compact discs nestled in raw cotton bolls, so that aesthetes in New York City would know that the music and words came from the painful, beautiful heritage of the American South.

The box set was reviewed in the New York Times and rose to instant (though modest) success for the Ledbetters. April quit her day jobs, the couple bought a house in Ormewood Park and Dust-to-Digital was launched to critical acclaim and eventual Grammy awards.

But earlier this summer they realized that a really big detail had escaped their notice. Five thousand copies of their latest project, “The Harry Smith B-Sides,” a four-CD collection of 20s and 30s folk, country and gospel, were already packed, shrinkwrapped, and waiting on pallets in China when the Ledbetters decided to rip them back open.

They had been listening to test pressings for the first time since 2015, and suddenly realized that they were about to release their first racist recordings. As he was evaluating the recording quality, “I heard it in a whole entirely different way than I heard it in 2013 and 2015,” said Lance Ledbetter, 44. 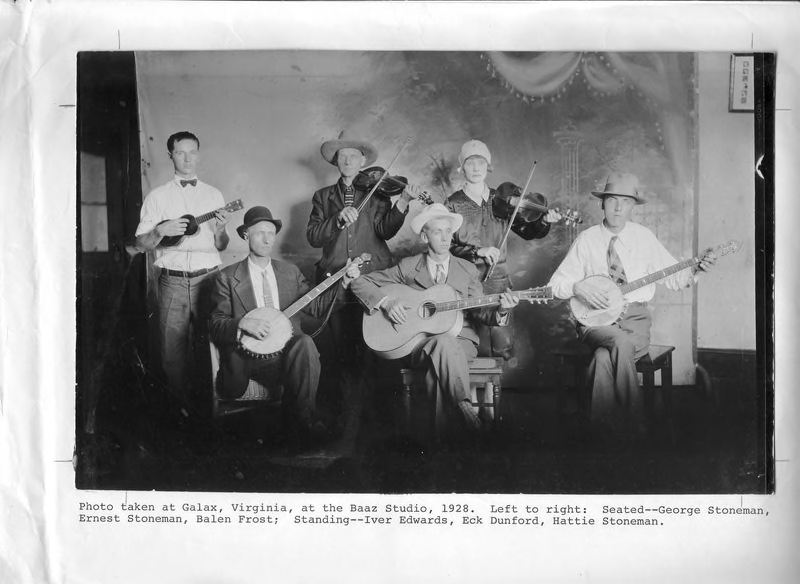 Lance spoke by telephone while riding shotgun on the way to a warehouse in LaFayette, up in northwest Georgia’s Chickamauga Valley. (April was at the wheel of the Subaru.)

Later that day they would return with 500 copies of the newly-edited box set (with three tracks removed) and would begin packing and mailing them to fans who had placed advanced orders.

Their willingness to pull the emergency brake this late in the game shows how much the Ledbetters care about their records, a passion that is a hallmark of a Dust-to-Digital project.

Another hallmark is their dedication to highlighting music from what critic Greil Marcus called “the old, weird America,” the disparate, strange voices preserved by the miraculous technology of the 78 rpm record.

That mission earned them a Grammy in 2008 with “Art of Field Recording Volume 1” and led them to the current project.

“The Harry Smith B-Sides” is a followup to the influential “Anthology of American Folk Music,” which was put together in 1952 by an American original named Harry Smith.

Smith, an experimental filmmaker, occultist and record collector, selected the tunes for the 1952 release from his own collection of hundreds (or perhaps thousands) of 78 rpm records. The six-album set focused on music released in the 1920s and 30s, and is widely credited as the fuse that set off the folk boom that still echoes.

The set had a huge impact on Lance, when it was reissued in compact disc form in 1997. He told the New York Times “It changed my molecules.”

Since 2004 the Ledbetters had been tinkering with an idea for a follow–up, collecting the other sides of those same 78s that Smith highlighted in his anthology. 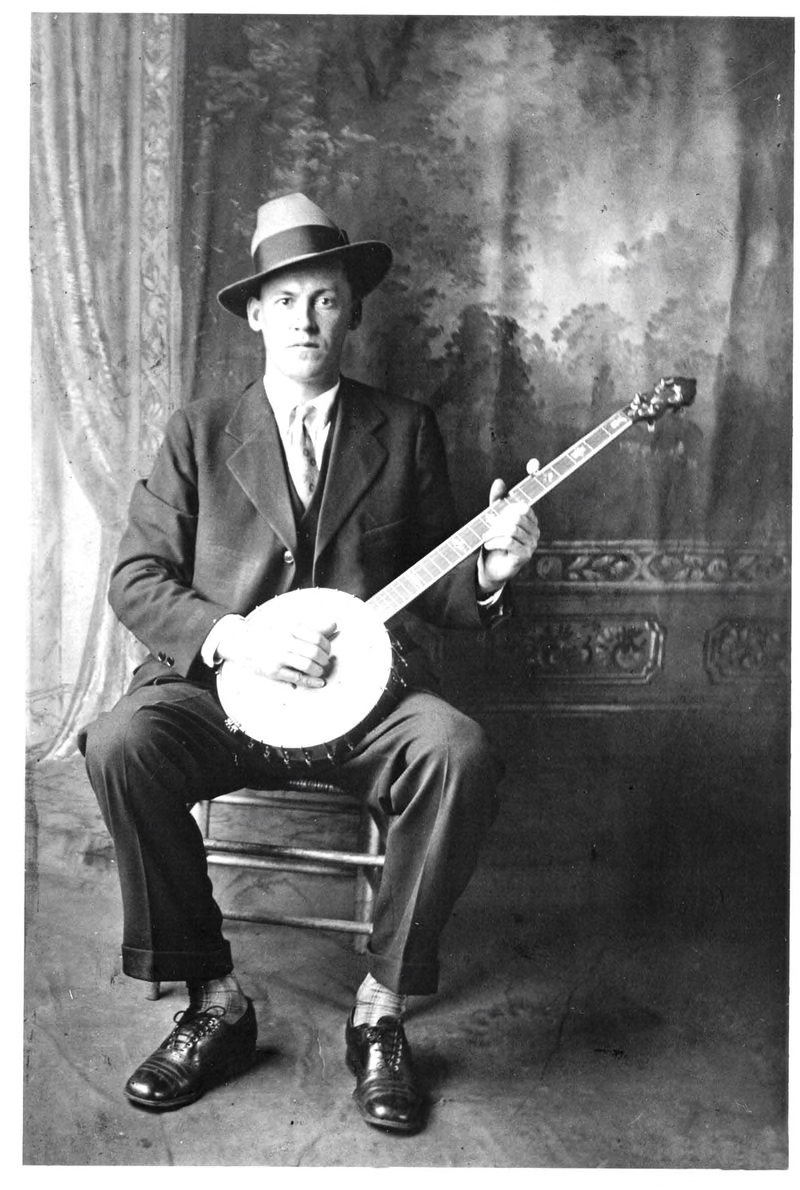 With partners Eli Smith and John Cohen, they had remastered all 84 tunes for the project by 2015, then went about trying to hunt down the owners of the licenses, a task that took the next four years.

When Lance and April began listening to the sides again in the summer of 2020, as Atlanta convulsed with protests over the killing of George Floyd, the racist epithets in Bill and Belle Read’s “You Shall Be Free” seemed a terrible mistake.

They contacted the manufacturers, halted the shipments in the nick of time, edited three songs out of the anthology, and had new discs pressed, and the sets reassembled.

The effort added 10 percent to the cost of the project, but doing anything else was “not an option,” said April. They’ve been criticized for sanitizing the music, but Lance said his job is to spotlight the good, not transcribe an era.

Still, margins are small in the Dust-to-Digital world. “Goodbye Babylon,” their best-seller so far, sold about 20,000 copies. “In our niche that’s like going platinum,” said Lance.

If sales are good of “The Harry Smith B-Sides” they may add to the initial pressing of 5,000 copies.

The Ledbetters couldn’t match that on their own, so they engaged more than 80 writers, from Rosanne Cash to Art Rosenbaum, to create notes and transcriptions. “We told the writers to channel Harry,” said April.

The writers continued Smith’s practice of writing a tongue-in-cheek headline for each cut, for example for the Nelstone’s Hawaiians rendition of “Village School,” a sad tale of a mother’s death: “Children lose their mother under mysterious circumstances; fail to complete homework.”

Like any other Dust-to-Digital production, the packaging is meticulous. The $80 anthology includes 81 newly-remastered recordings, packed in a cigar-style box and accompanied by a 144-page, cork-cover book.

The collection is an example of how Harry Smith’s sensibility continues to reverberate, said Lance.

“Harry is somebody that’s still so relevant to the time we’re living in now,” he said. “He’s somebody that, for almost any age group, there’s some part of Harry that intrigues you.”