We’ve already explored how exceptional your dog’s sense of smell is in another article here on the WoofPost. So let’s turn now to your dog’s hearing. How does your canine companion’s acoustic ability compare?

The answer is not so simple because it depends on several factors, including the sound.

Even though a dog’s hearing for some sounds is hundreds of times better than humans, for other sounds, both dogs and humans are quite similar. Dogs have the ability to hear higher pitched sounds than humans and can detect frequencies of between 67-45,000 Hz, as compared to 64-23,000 Hz for humans. 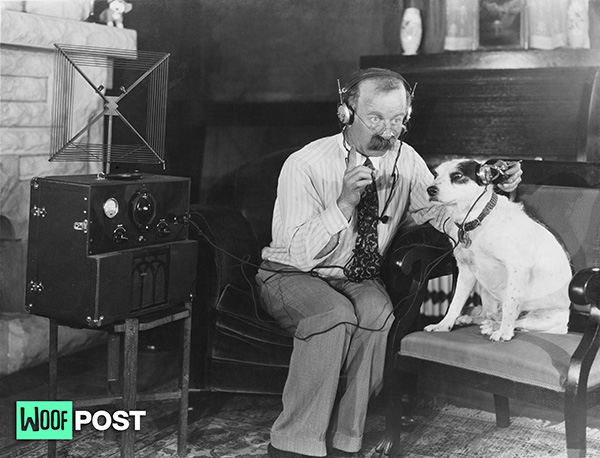 Breed type is another factor, as dogs like German Shepherds that have upright or “perked” ears as they are called will usually have better hearing than a dog like the Basset hound, who has floppy ears. Dogs also have a finely tuned ability to move their ears in the direction of the sound, due to 18 specific muscles in the outer ear that provide them with this control.

Dogs are much better at hearing very high pitched sounds than humans and we generally have problems with any sound that is higher than 20,000 Hz. (Hz stands for Hertz and is the frequency of a sound. The higher the number the higher the sound is pitched.) Dogs on the other hand are capable of hearing sounds up to 65,000 Hz, an astounding difference. In addition to being able to hear higher sounds, dogs can also detect lower frequency sounds that are out of the range of the human ear. 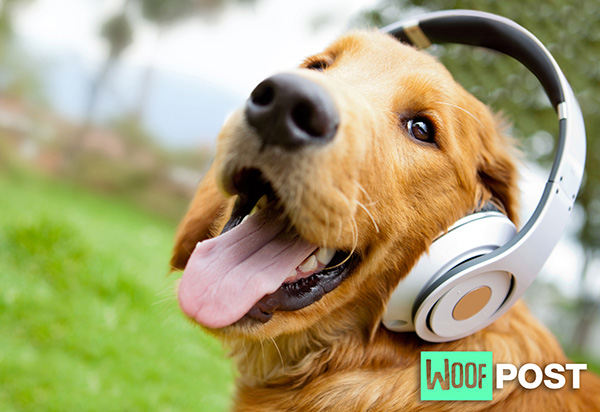 This brings us to the topic of so called dog ESP. Many people have noted an almost uncanny ability for their dog to be able to sense someone’s arrival at your door well before they get there. This may very well be due to their ability to hear the sound of the car long before you can detect it. Also, reports of dogs predicting earthquakes is very likely due to their keen hearing.

Many dogs are bothered by loud noises, such as thunder or the sounds of a vacuum cleaner or firecrackers exploding. These sounds seem louder to dogs than to us and also, they are likely picking up on high pitched frequencies emitted by power equipment, such as the vacuum cleaner, that we simply cannot detect.