By Joshua Sharpe, The Atlanta Journal-Constitution

The 8-year-old was shot to death July 4.

When news spread of 8-year-old Secoriea Turner’s death, a question immediately echoed: whose fault was this?

Of course whoever pulled the trigger is to blame, but Secoriea’s shooting seemed so much more complicated than that. She died on July 4 at the hands of armed vigilantes who’d blocked the road near the burned out Wendy’s where Rayshard Brooks had been killed by an Atlanta police officer.

After Brooks’s June 12 shooting death, protesters camped out at the restaurant, calling for an end to police killings of Black people. City officials, all the way up to Mayor Keisha Lance Bottoms, let them stay there.

On Monday, attorneys for Secoriea’s family filed intent to sue the city of Atlanta, saying officials allowed a dangerous situation to fester at the South Atlanta Wendy’s.

“They knew that at least on two other occasions people had been shot,” family attorney Mawuli Davis said in a news conference downtown. “They knew there were armed vigilantes blockading a public street, and they took no action.” 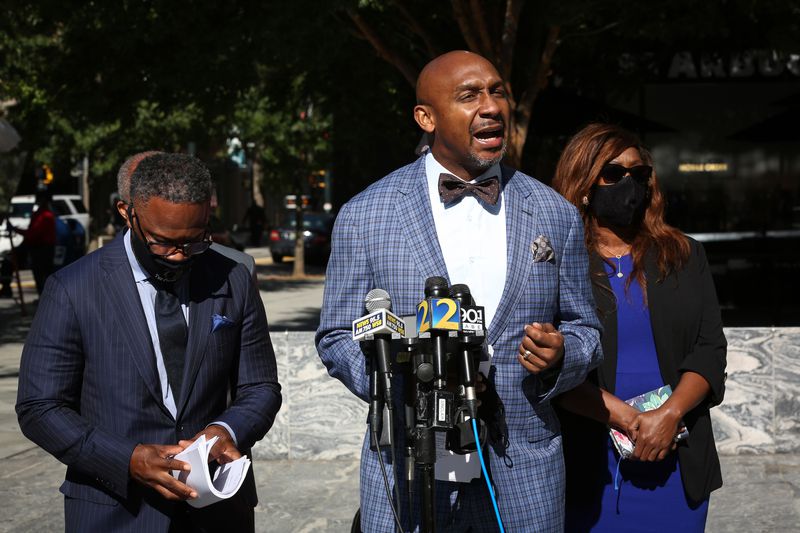 Davis and the other lawyers representing Secoriea’s family are civil rights attorneys who have represented protesters. They said they supported the movement those at Wendy’s were pushing, but city officials should’ve cleared the site once the danger became clear.

“We will continue to support the movement the struggle for justice and protest, but what we can’t support is lawlessness that results in the death and injury of innocent citizens,” Davis said. “It cuts against everything we’re supposed to be about.”

Police have said as many as four people fired in the shooting that killed Secoriea, but have made only one arrest. Julian Conley, 19, charged with aggravated assault and felony murder, has said he witnessed the shooting but didn’t have anything to do with it. In the three and a half months since the shooting, no other suspects have been charged. 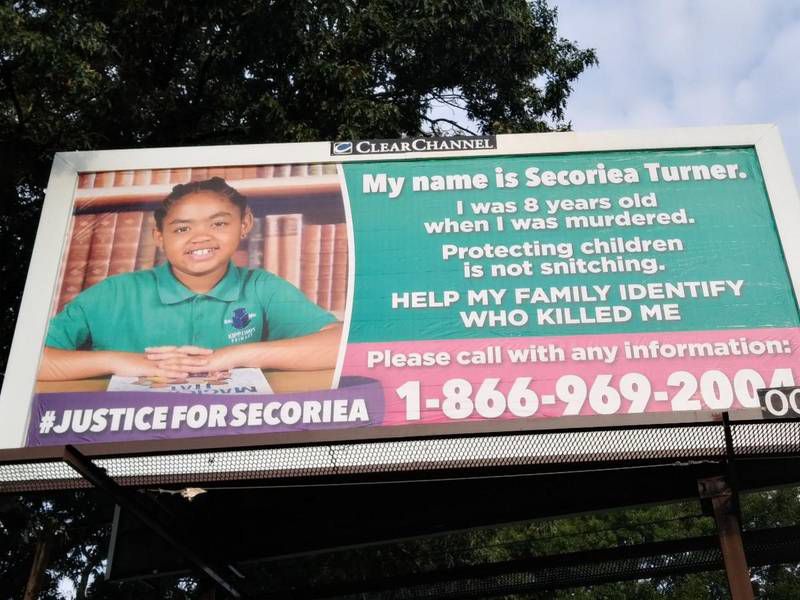 “We continue to work on that case,” interim Atlanta Police Chief Rodney Bryant said during a recent interview with The Atlanta Journal-Constitution. “There’s still more work to be done.”

In the notice filed Monday, the attorneys say they intend to sue Bryant, Bottoms, City Councilwoman Joyce Sheperd and the city itself. The document calls for the city to pay $16 million and gives officials 30 days to settle, lest the family file suit.

In an interview with the AJC days after Secoriea’s death, Bottoms said police had planned to clear the Wendy’s weeks earlier but were encouraged to wait after Sheperd requested more time to negotiate with activists.

Sheperd, who represents the area and is also an activist, has said she understood where the protesters were coming from and wanted to hear them out.

Protesters arrived at the Wendy’s hours after Brooks was killed. Officers had been called to the scene after Brooks, 27, apparently fell asleep behind the wheel while waiting in the drive-thru line at the University Avenue restaurant. After a mostly cordial encounter with officers, Brooks fought when they tried to arrest him. He took a Taser, ran and was shot by Officer Garrett Rolfe, who was subsequently fired and charged with murder. 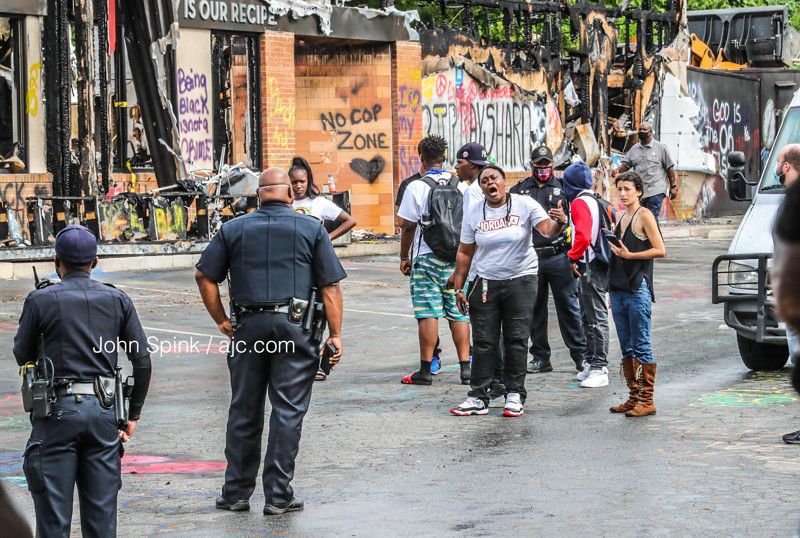 Protesters camped out in the parking lot. The core group of protesters said they didn’t approve of the armed men blocking the road, threatening passersby and journalists and menacing police. The protesters said they wanted peace and an end to police abuses. They called for the site to be turned into a center promoting peace, community services and the memory of Brooks.

After Brooks’ funeral on July 23, police cleared the barricade.

As long as the road was clear, Sheperd said she thought something good could come from the situation. She also worried that if the site had been swept by police, things could’ve turned violent because of the armed group.

“Never in our wildest dreams did we think somebody would block the street and a little 8-year-old girl would get killed,” Sheperd said.

When a bullet pierced Secoriea’s back, she screamed and held onto her mom. Turner’s boyfriend, Omar Ivery, drove to Atlanta Medical Center, where the child was pronounced dead.

“Nobody helped me. I prayed to God and he didn’t help me,” Turner said during a past interview. “My baby died in my arms.”

Shean Williams, another attorney representing Secoria’s family, said officials failure to keep the road free of armed vigilantes was just another example of the city failing the Black community. 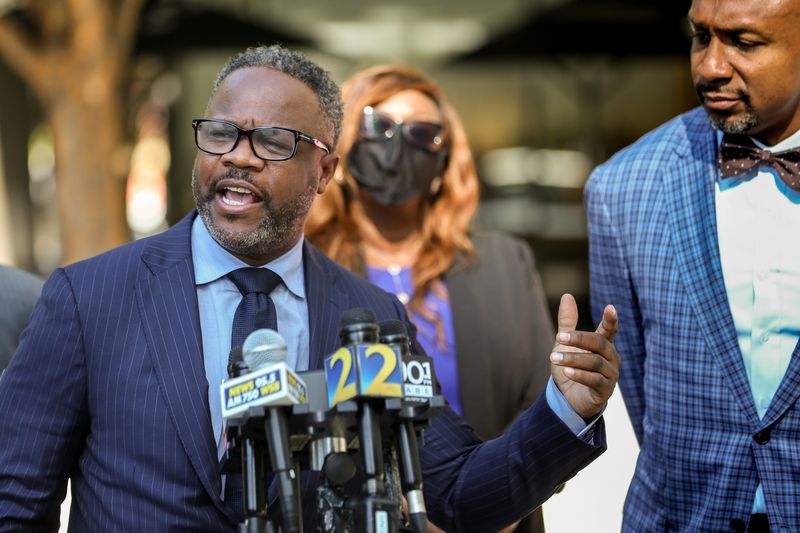 Williams said the dangerous situation at the Wendy’s wouldn’t have been allowed in other parts of the city.

“Why is it OK on University Avenue?” he said. “The reason is we are not being valued in our community like we should.”