We love our dogs and just can’t know too much about them. So we dug up these five fun facts about our canine companions that are true, but really hard to believe!

One – There is a sound in the final track of the Beatles’ 1967 album, Sgt. Pepper’s Lonely Hearts Club Band that only dogs can hear!  The song, named A Day In The Life, contains a high pitched whistle at the end, a 15 Kz sound that is far too high for the human ear to perceive. Try playing the track for your dog and see if he becomes a Beatles fan. 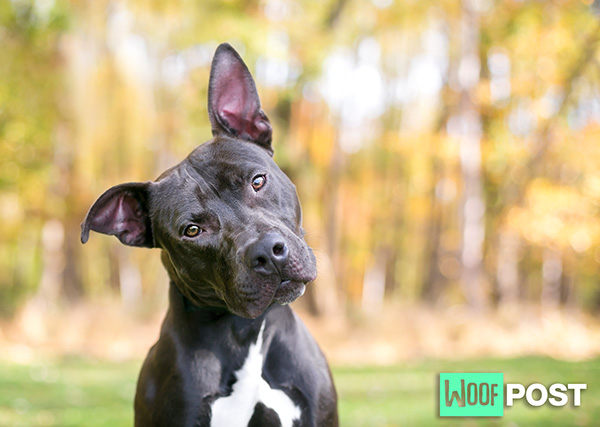 Two – Three dogs were among the survivors of the Titanic disaster. The dogs were two Pomeranians and a Pekingese who were all traveling first class. The owner of one of the Pomeranians wrapped the dog in a blanket and carried it with her to a lifeboat, as the other passengers apparently thought the dog was a baby.

Three – A bloodhound’s sense of smell is so accurate, it can be used as evidence in a court of law.  These super sniffers can follow tracks that are over twelve days old and can stick to a trail for over 130 miles. Incredible!

Four – Are you a Star Wars fan? The story goes that George Lucas modeled his Ewoks character after his family dog!

Five – There are only two known dog breeds with tongues that are fully black, Shar-Peis and Chow Chows. No one really seems to know the reason for this, at least not yet. 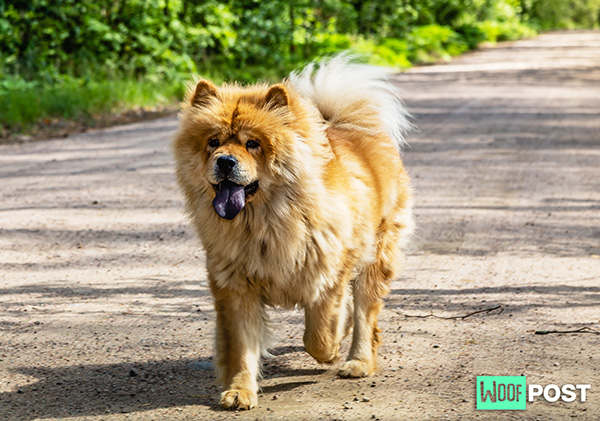 Bonus Fun Fact: Your dog has three eyelids! Canines have a third lid known as the nictitating membrane also known as the haw. This membrane helps to protect and lubricate your dog’s eyes.