By Carrie Teegardin, The Atlanta Journal-Constitution

At issue is use of ‘granny cams’ in Georgia nursing homes.

WWII veteran James Dempsey was recovering from hip surgery at a nursing home in 2014 when his son became concerned about “strange things” his father said were taking place at Northeast Atlanta Health and Rehabilitation Center.

A resident tried to climb into bed with him, Dempsey, 89, reported. Personal items, including hearing aids, were taken from the room, and Dempsey often had to wait for help, his son noted. With his father’s permission, Dempsey’s son installed a video camera that was hidden inside a clock radio in the room.

The hidden camera ended up recording what prosecutors say was a crime: nursing staff failing to respond to Dempsey’s pleas for help, saying he could not breathe. He soon became unresponsive and died.

The Georgia Supreme Court heard oral arguments on Tuesday to determine whether video recordings made in a nursing home resident’s room without the consent of the facility and staff are legal in Georgia. That is the key issue in determining whether the video can be used in a criminal case against Wanda Nuckles, one of three workers at the home criminally charged in the case. 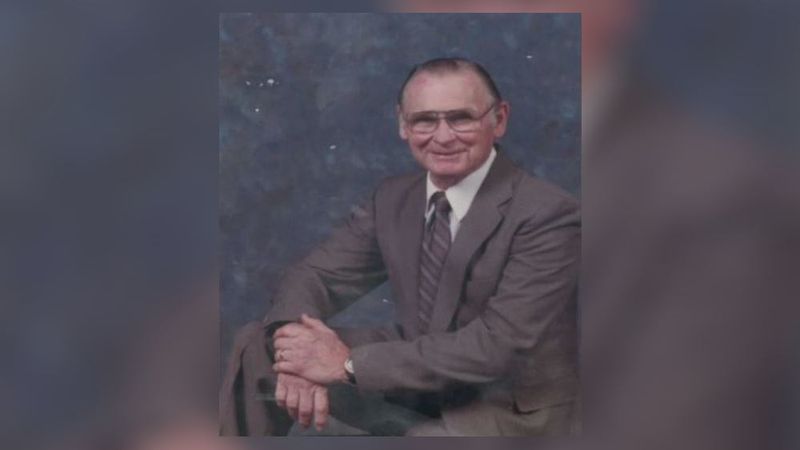 Nuckles’ attorney argued that the videos represent “unlawful surveillance.” Lower courts have so far refused to suppress the video. The Supreme Court heard the case Tuesday to consider Nuckles’ appeal.

Nuckles’ attorney argued that allowing the video to be used would open up the possibility of Georgians being able to make secret recordings in all sorts of settings without informing those being filmed. But the state argued that the law allows the recording to be used in the criminal case.

The Georgia General Assembly blocked a bill that would have allowed families to keep tabs on loved ones in nursing homes through so-called “granny cams.”

The Georgia Health Care Association filed an amicus brief in support of Nuckles’ argument, while also describing the actions captured on video as “appalling.” The association, which represents the state’s nursing home operators, said that upholding the lower court’s interpretation of the law could usher in “an environment of eavesdropping in all facets of health care and other aspects of our daily lives.”