Cher tweeted her plans to travel to Nevada and Arizona to speak on behalf of Democratic candidates Joe Biden and Kamala Harris Wednesday.

A press release from the Biden campaign confirmed the news.

“This weekend, award-winning singer and actress Cher will travel to Nevada and Arizona to campaign on behalf of Joe Biden and Kamala Harris,” it says.

The singer-actress has never been shy about sharing her political beliefs and has been tweeting about the upcoming election pretty regularly, urging fans to vote.

Last week, she tweeted at MSNBC’s Joe Scarborough, “I realize… What Bleeds Leads, But your children will grow up in a White is right world Ruled By a Villain. Tonight You were The James Comey of Hillary’s Campaign. If you Talk Negative Ppl Will Think Negative. Serve Your Country not yourself YOU KNOW WHAT HE IS.”

A day before that, she tweeted that “without your vote,” the United States “is lost to us,” adding “The difference between lightness & the darkside is your vote.”

Cher raised nearly $2 million for Biden in an LGBTQ-themed virtual fundraiser in August. 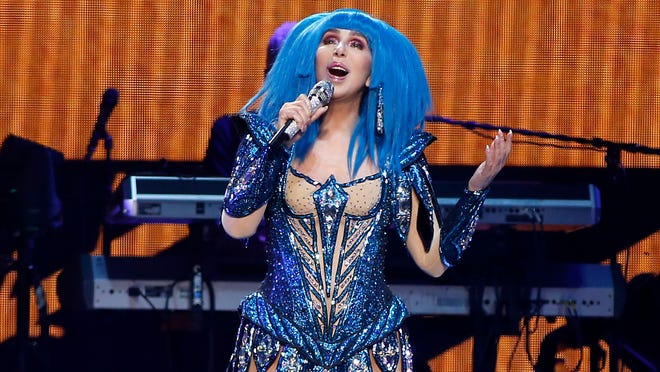