A Georgia state representative wrote a letter this week to voice her concerns about a controversial concrete recycling plant that’s under construction in Stonecrest.

On behalf of DeKalb County’s delegation, Rep. Doreen Carter, D-Lithonia, sent a letter Wednesday to the Georgia Environmental Protection Division to voice opposition to Metro Green Recycling’s project. Metro Green is building a new facility on a 50-acre property near Snapfinger Woods Drive, which is a predominantly residential area within the majority Black city Stonecrest.

The project has sparked multiple protests, and a group of residents are worried about potential environmental and health impacts the plant could create. DeKalb politicians have also raised concernsabout the legality of the projects, complaining that the necessary permits violate the county’s solid waste management plan.

“EPD ignored DeKalb County’s direct and repeated statements that Metro Green’s operation would be in violation of the County’s Plan,” the letter said. “EPD completely disregarded DeKalb County’s policies and its Solid Waste Management Plan designed and intended to protect its citizens from environmental injustices.” 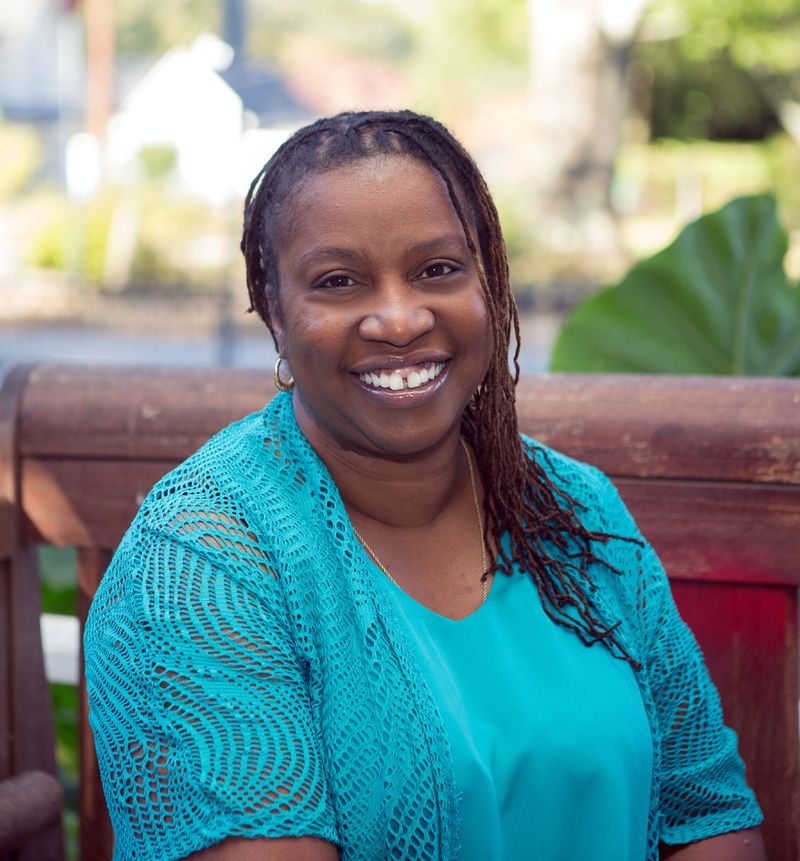 Carter’s letter alleges that Metro Green asked the county for approval, which was denied, before the company “pandered” to the City of Stonecrest for approval. In 2018, Stonecrest Mayor Jason Lary and city staff signed off on the project, which did not go through the City Council approval process because the land was already zoned for industrial use.

Last year, EPD issued a solid waste permit to Metro Green. Carter’s letter asks for those permits to be revoked.

Stonecrest officials, including Lary, are currently seeking a restraining order against the company after pressure from residents and questions over why the EPD granted the permit, despite opposition from DeKalb officials.

“The reason that DeKalb County determined Metro Green’s facility is inconsistent with the County’s Solid Waste Management Plan is because the county was trying to protect south DeKalb, which is primarily African American, from becoming a dumping ground for solid waste handling facilities once again,” Carter’s letter said. “… Black and poor communities have suffered for far too long from polluting, noisy, and unsightly industrial and solid waste facilities that EPD has permitted to operate in their neighborhoods.”

Stonecrest’s case against the recycling plant remains pending in DeKalb County Superior Court. The next hearing is scheduled for Monday.