A Marietta man who spent nearly a month on the run following a high-speed chase and crash that killed an 18-year-old and a baby was captured Friday evening, authorities said.

Shamir Lashawn Floyd, 28, was arrested in Cobb County after using a stolen credit card and giving a fake name to police, the Georgia State Patrol said in an emailed statement.

Investigators said he was the driver of a BMW coupe that fled from state troopers Sept. 30 after being clocked at 120 mph on I-75 . During the chase, Floyd exited onto 10th Street in Midtown before slamming into the side of a black Nissan Altima and two other cars that were stopped, the GSP said.

The crash killed 18-year-old Anjanae McClain, who was sitting in the back of the Nissan. Three-month-old Cayden Good, who was sitting next to her, was taken to the hospital in critical condition and died of his injuries the following day. 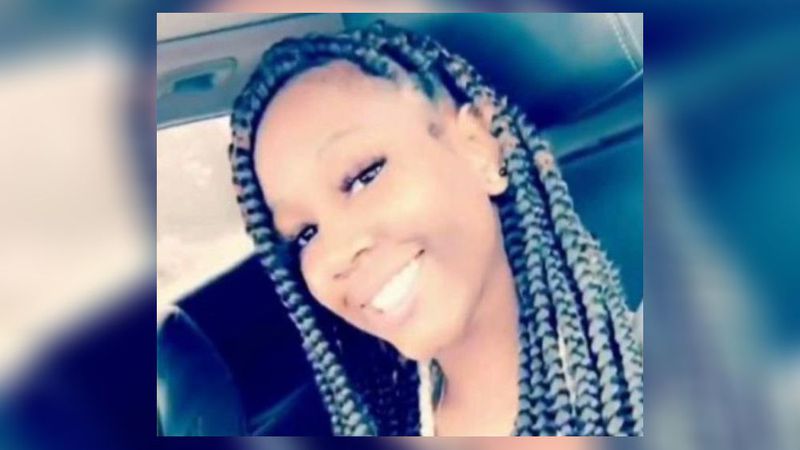 Authorities said Floyd ran away from the crash, which left several others injured. Images of him leaving the scene of the fatal wreck were captured on nearby cameras, the GSP said.

He was booked into the Cobb County Jail on Friday evening, jail records show. In addition to his charges of credit card fraud and providing a false name, Floyd faces two counts of felony murder, two counts of serious injury by vehicle, felony fleeing, felony hit-and-run, reckless driving, speeding, and several other traffic charges stemming from the police chase.