If you are like most dog owners, you are likely aware you should not feed you dog things like chicken bones, as these can easily splinter with the sharp edges likely to damage or even puncture the delicate lining of the dog’s digestive tract.

But many dog owners are completely unaware that certain foods, which are completely harmless to humans, can be toxic and in some cases, even fatal if  your dog ingests them.

Here are twelve  foods that you should never feed your dog:

One – Fruit pits including apricot, cherry, peach and plum pits, as well as apple and persimmon seeds. All of these fruits have pits or seeds which contain a low level of toxins called cyanogenic glycodise. In other words, cyanide, which is, in large enough concentrations, a deadly poison. 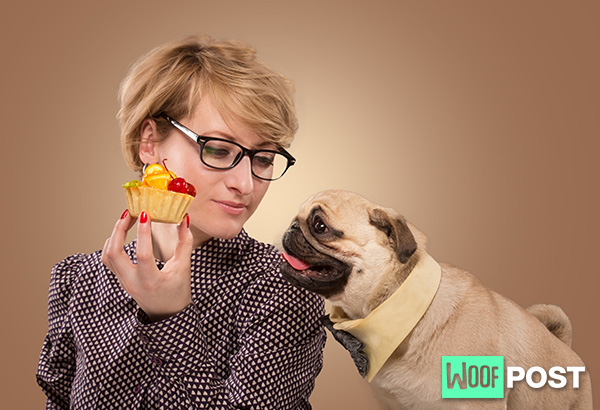 Like most toxins, the effects will depend on the size of your dog and how much of the fruit with pits were consumed. Symptoms can range from a mild gastrointestinal upset to drooling, difficulty breathing and even seizures. Swallowed seeds can also cause intestinal blockage.

Two – Avocados – contain a chemical compound called persin, which is present in the actual fruit, as well as the pits and leaves of the plant. Consumed in large quantities, this can cause vomiting and diarrhea. Of course, the smaller your dog is, the less the dog has to consume to be a problem. Plus, the large pits are a choking hazard and can cause intestinal obstruction.

Three – Alcohol – Even small amounts of alcohol can poison your dog, especially if she is a small breed, as they are much more susceptible to its effects than humans. Alcohol, as in humans, is a central nervous system depressant and can cause such symptoms as vomiting, weakness, collapse, rapid drop in blood sugar and blood pressure, drooling and incoordination. 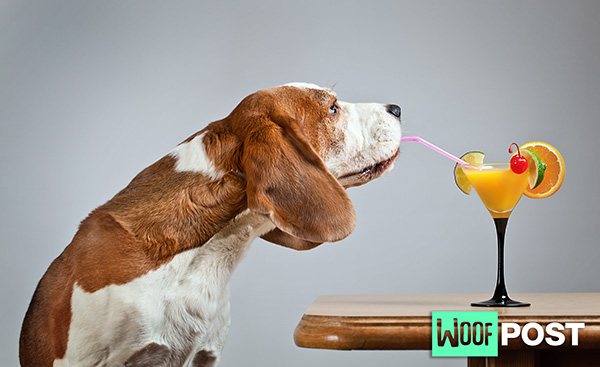 Four – Chocolate – contains a chemical compound known as theobromine. While humans metabolize theobromine quite easily, dogs don’t handle it as well. They metabolize theobromine quite slowly, so slowly in fact that toxic levels can build up in their bodies. Symptoms of chocolate poisoning in dogs include, with smaller amounts, an upset digestive system with diarrhea and vomiting. Dogs that have eaten larger amounts of chocolate can suffer an irregular heartbeat, shaking and trembling, seizures, internal bleeding and even heart attacks.

Five – Coffee and Tea – while a single lap of your morning latte or tea will likely not harm your dog, they are much more sensitive to caffeine than humans. Caffeine raises the dog’s blood pressure and can cause his heart to beat abnormally, which could potentially be fatal Coffee and tea can also cause digestive upsets with vomiting and diarrhea.

We’ll be covering the rest of the deadly dozen in Part Two of this article. Stay tuned!