As she was working from home, she didn’t need to live near her law office. Here was an opportunity, she thought, to firm up her personal finances. Last month, she moved to a less expensive apartment outside the Perimeter at The Battery.

“I wanted to move largely because of cost savings and not needing to be as close to work now,” she said. 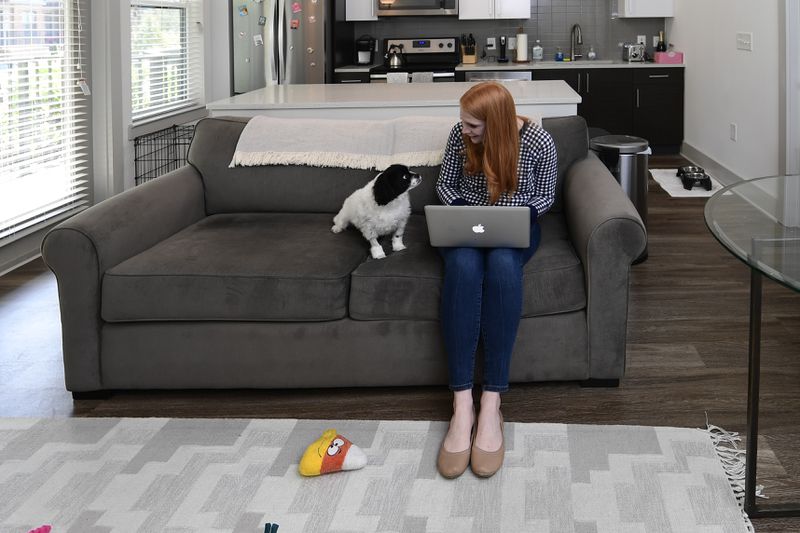 Moving to the suburbs is a way save money and get more space, especially for newly cooped-up lifestyles. And that has started happening, say some commercial real estate brokers and residential real estate agents. You can see it in dropping suburban vacancy rates while urban vacancy rates climb, and in the high interest big investors take in buying suburban apartment complexes while the rest of the commercial market is in flux because of the wobbly economy.

The pandemic has also taken some of the shine off of intown amenities such as bars, restaurants and concert venues, which are closed or limited in operations. The Beltline is crowded and not conducive to social distancing.

“People are telling us that they used to be willing to pay a premium for the amenities intown like the Beltline and entertainment,” said Walt Lamperski, president of Stonemark Management, which manages 4,000 apartment units inside and outside the Perimeter. “Now they’re looking for lower rent and more space.”

Many of those moving to the suburbs in recent months have come from intown apartments, Lamperski said. 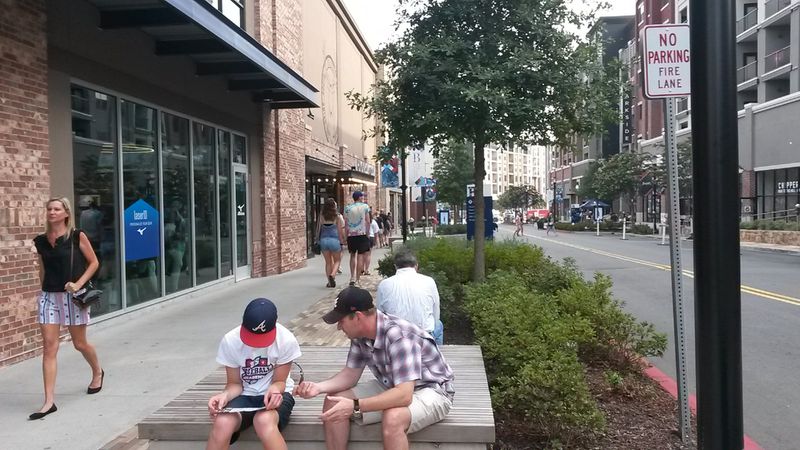 According to a survey of social media and real estate websites conducted by real estate data provider Zumper, words like “outdoor space,” “garden” and “deck” used in online apartment searches increased 28% during the six-month period ending in September, compared to the same period a year earlier. In comparison, searches for apartments without those amenities grew at a slower rate of 16%.

Matt Ferrari, head of acquisitions at TruAmerica Multifamily, which owns about 2,000 suburban apartment units in Duluth, Lawrenceville, Smyrna, Roswell and Lithia Springs, said the trend may be temporary if the pandemic ends soon. But many new residents in his company’s suburban apartments have already told him they prefer the extra space and lower monthly rent.

“Paying high rent in a unit with little space, that situation has exacerbated the movement of people to the suburbs,” he said.

While overall sales of commercial real estate has dropped because of the uncertainty in the economy caused by the coronavirus, interest in suburban apartment complexes continues to attract intense interest from bidders, said Rick Suid, an accountant at Bennett Thrasher who specializes in commercial real estate.

“When there’s a quality [suburban apartment complex] that comes up for sale, the competition to acquire it is fierce,” he said.

“They’re the cream of the crop all of a sudden,” Suid said.

In the past month, the Carroll Organization, an Atlanta-based investment fund, bought three suburban apartment complexes for $220 million, according to a news release. And the private equity fund Blackstone Group acquired three apartment suburban complexes for $273 million.

The total number of apartment complexes sold during COVID has declined versus last year, but the value has increased for those where ownership changed hands, according to CoStar. Investors sold 77 apartment developments in metro Atlanta during the third quarter of this year, a 26% drop compared to the same period a year ago. The price per unit sold, however, rose 5% to $140,950.

Meanwhile, builders of new apartments are cooling on the intown market. In a survey of developers, lenders and landlords conducted by Atlanta-based consulting firm Haddow & Co., about 58% said they were pursuing new sites during the third quarter, down from 75% in the first quarter.

“If the complex has been taken care of, and they haven’t deferred maintenance, those are hard to come by because people aren’t selling them,” he said.

The ability to get a bigger place at a cheaper price has always been a benefit of living in the suburbs. But having so many intown amenities shut down is giving people pause, Lamperski said. The average monthly rent for a one-bedroom apartment inside the Perimeter managed by Lamperski’s company is between $1,200 and $1,400, he said. Outside the Perimeter, it’s between $900 and $1,000. 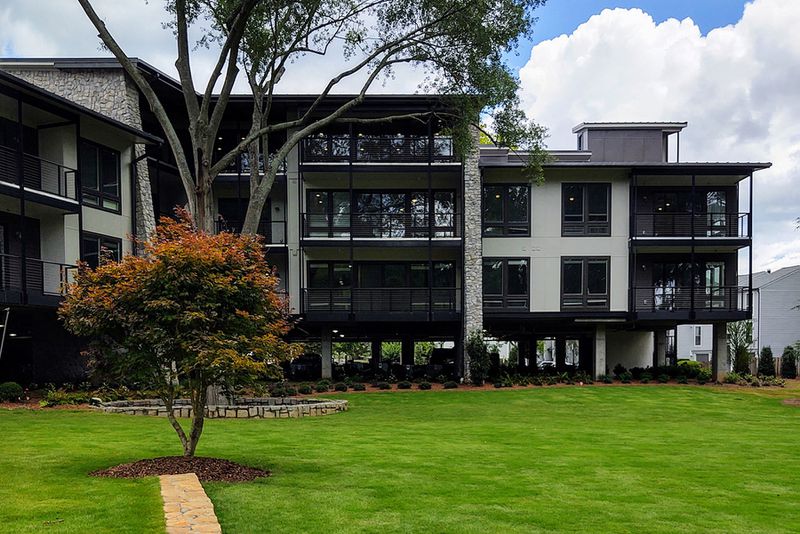