Most dog lovers will tell you without hesitation that yes, puppies are cute, but it doesn’t matter to them how old a dog is for them to love it. And yes, of course thank goodness that’s true, otherwise people would never adopt older dogs or adult dogs from a resuce organization.

But researchers from the University of Arizona’s Canine Science Collaboratory found there is an optimal age range in which puppies seem “cutest” to humans, and that age range has interesting implications for dogs’ survival and their relationship with the human species.

The study involved 51 human participants who were shown photos of dogs at varying ages, ranging from just a few days old to young adulthood. Three distinct breeds were used for the study: Cane Corsos, Jack Russell Terriers and White Shepherds. The participants then ranked the photos for their perceived level of attractiveness.

The results? The dogs’ attractiveness was rated the lowest at birth and then increased to a max before 10 weeks of age. Scores then declined after the age of 10 weeks and then leveled off. Maximum attractivness for the Cane Corsos was at 6.3 weeks of age, for the Jack Russell terriers 7.7 weeks of age and for the white shepherds 8.3 weeks of age. 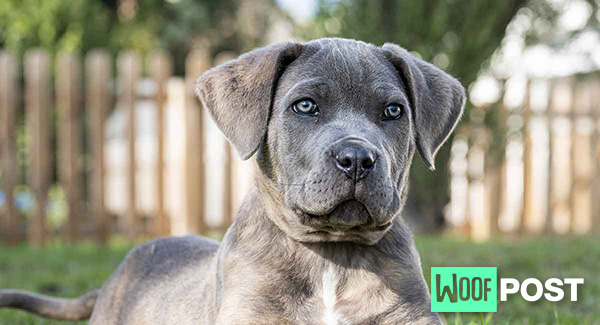 Ok so taken at face value these results are pretty straightforward. People find puppies most attractive from about 6 to ten weeks of age.

But what might this mean in the larger scheme of things?

Well according to Clive Wynn, one of the researchers in this study and director of the Canine Science Collaboratory at Arizona State University, domestic dogs don’t enjoy nearly as much parental investment as do wolves, from which they are directly descended and who care for their young for nearly two years.

Dog pups are essentially abandoned by their mothers at approximately 8 weeks, which is the average age of weaning. Naturally, pup mortality is very high unless there is human intervention, so maximum attractiveness to humans at this critical age would confer a distinct survival advantage. 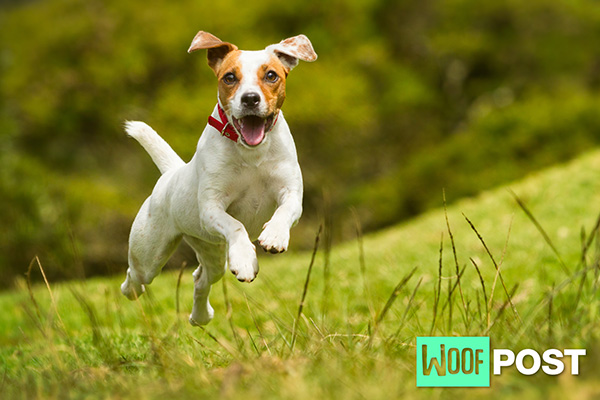 Wynn is quick to point out that we don’t stop loving our pups as they go past this age, but that is where their ability to get our attention and our care, which is essential to their survival, is strongest.