DeKalb County residents who have a family member with dementia may get some extra peace of mind thanks to a new technology initiative by police.

DeKalb police announced its participation in the Project Lifesaver program, which features wearable radio transmitters that can be tracked in emergencies.

“Within the first 24 hours is the most critical time whenever someone goes missing,” Capt. Theodore Golden said during a Friday news conference. “With these devices and technology, we have a higher chance of being able to find that person.” 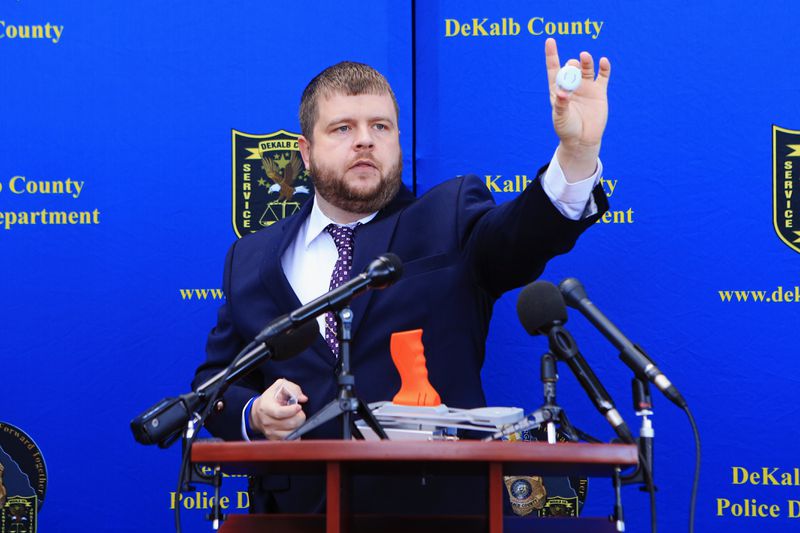 Golden, who works for the department’s special victims unit, said the program is close to his heart. He has a family member with Alzheimer’s, which is a disease that causes dementia and a decline in mental abilities.

“It’s hard to go out and do things on a day-to-day basis while worrying that they might not stay at home while you’re out doing your daily activities,” he said.

The technology uses radio frequencies instead of satellite tracking since radio waves are able to be tracked through structures, trees and buildings, Golden said. Satellites require a clear line-of-sight to be accurate.

The department has radio antennas that can be placed on top of patrol cars that can be synced with a specific radio transmitter when a participant goes missing, Golden said. The tracking device can also be held and pointed in specific directions when officers get closer to the missing person. The department has trained 44 officers to use the technology.

Other law enforcement agencies in metro Atlanta, including Atlanta police, already participate in the program. 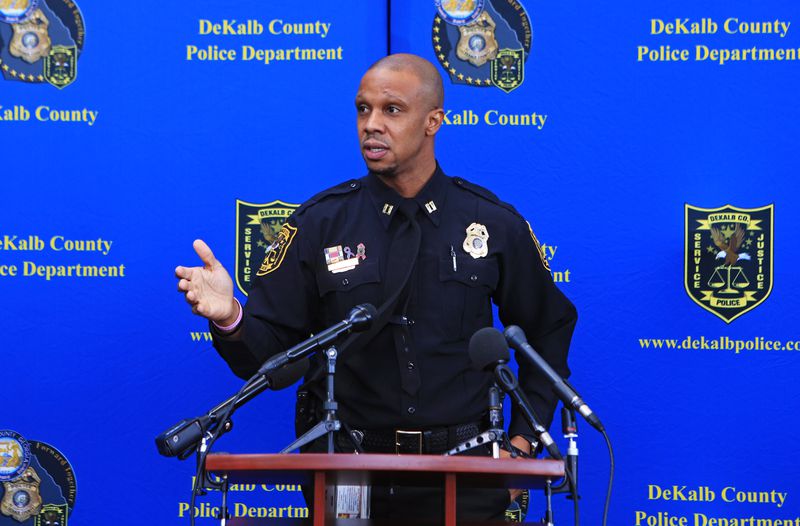 “Most of the time when someone goes missing due to wandering, they’re within a mile or not far from outside that zone,” Golden said. “So as we head to the location with that antenna on top, we’ll be able to pick them up once we get within a mile.”

In addition, family members of a participant can receive their own tracking device that will begin to beep if the wearable radio transmitter leaves a specific range. That range is 300 yards in open air and 100 yards in closed spaces, police said.