By Mark Niesse, The Atlanta Journal-Constitution

Polls opened Tuesday morning to a host of Georgia voters eager to pick the president and two U.S. senators.

Election Day is expected to be the last and largest day of voting in Georgia.

Up to 2 million people could vote at over 2,400 polling places across the state Tuesday. Already, 3.9 million people have cast early or absentee ballots. 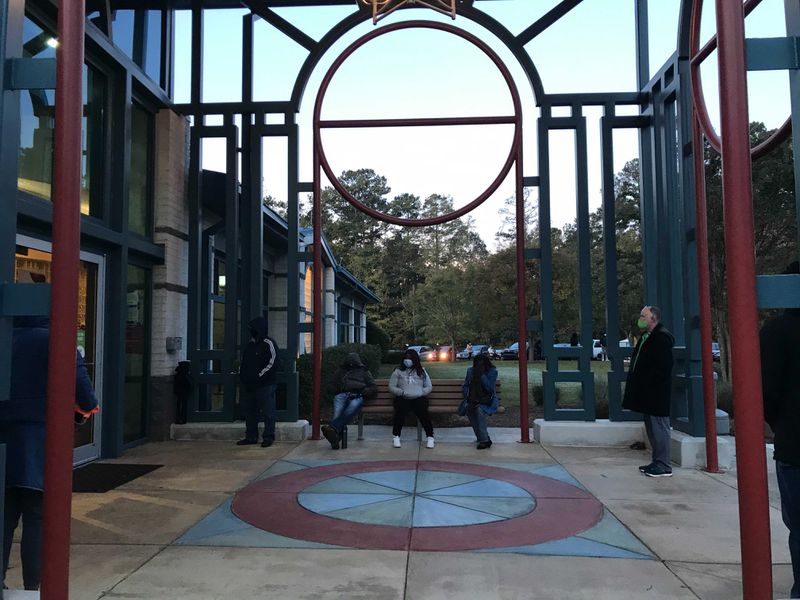 Nearly 2,000 field service technicians have been hired to help with potential voting equipment problems. Tens of thousands of poll workers have been hired. Ninety-one new polling places have opened in Fulton County, where the longest lines occurred during the primary.

Polls are open from 7 a.m. to 7 p.m., and then results will begin to be reported.

Voters can check their polling places on the state’s My Voter Page at www.mvp.sos.ga.gov.