Joe Biden will become the 46th president of the United States, CNN projects, after a victory in the state where he was born put him over the 270 electoral votes needed to win.

Throughout his campaign, Biden has argued that the “soul of the nation” is at stake, and has promised that he would seek to heal a country fractured by Trump’s presidency. 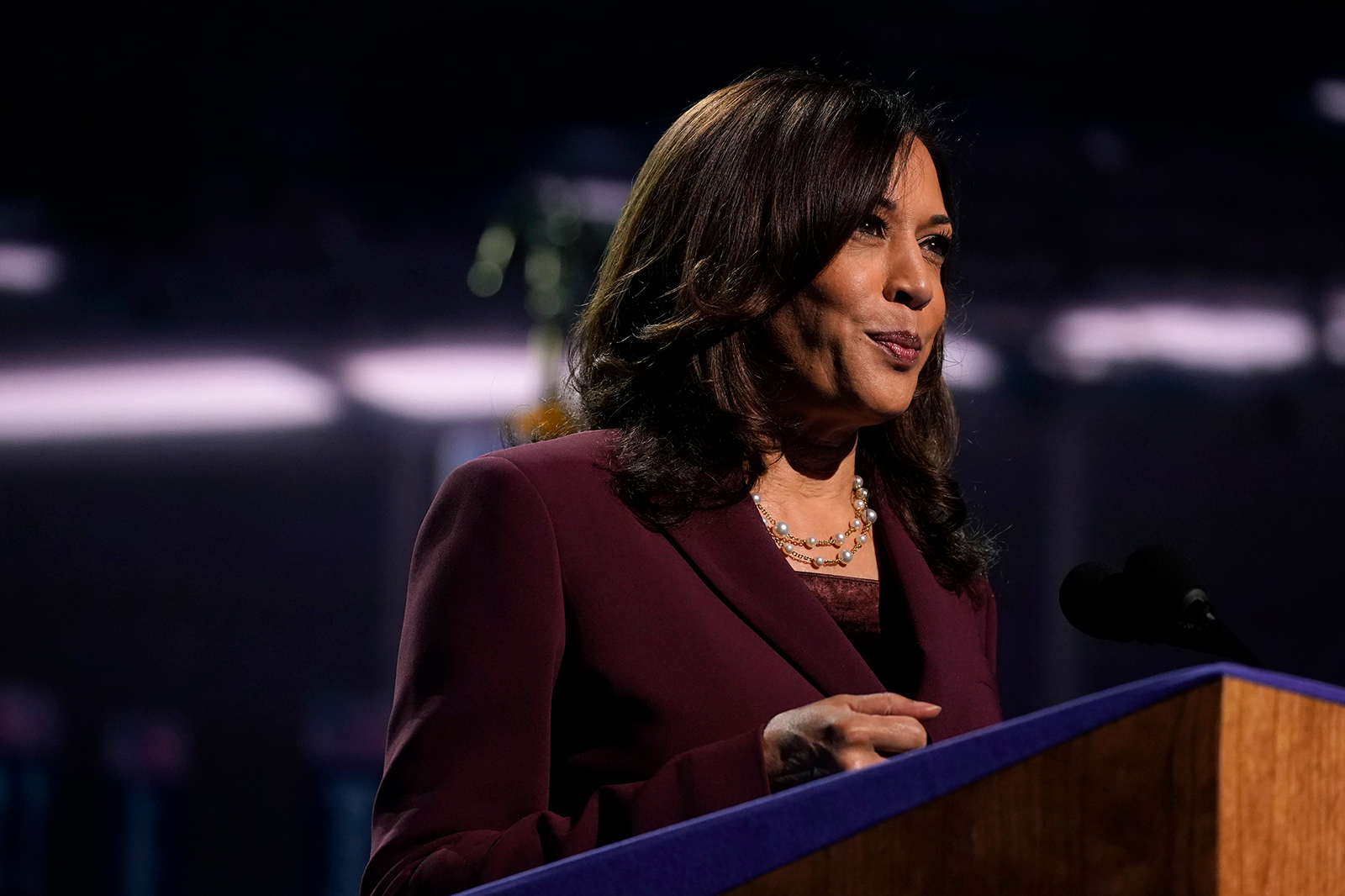 Kamala Harris will be the United States’ next vice president, CNN projects.

She will be the first woman to hold the office. She will also be the nation’s first Black and South Asian vice president.

Harris, who has represented California in the Senate since 2017, is the daughter of Jamaican and Indian immigrants, and she grew up attending a Black Baptist church and a Hindu temple.

She was the first Indian-American and second Black woman to serve as a senator.