Most dog owners react positively when they see their dogs tilt their heads to one side or even see pictures of dogs photographed doing this. There is something really cute about this behavior that humans find irresistible.

All dogs exhibit this head tilting behavior from time to time but occasionally it can signal that somthing is wrong. Let’s take a closer look. 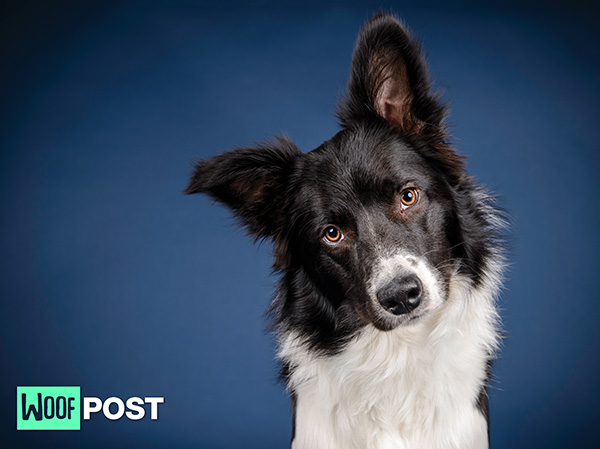 First of all, if there isn’t anything wrong with the dog, why do most dogs tilt their heads from time to time?

Most of the time, dogs tilt their heads in response to a strange noise. This may be a response to further fine tune their hearing and position their ears just right to pick up as much information as they can from the source of the sound.

Once the dog is satisfied or the sound goes away or he becomes interested in somthing else, the dog’s head should go back to its normal position.

Sometimes, dogs seem to be trying to understand what their owner wants from them. For example, if you give your dog an unfamiliar command or seem to expect something from him that he doesn’t understand, your dog may tilt his head in response.

But if your dog has a persistent head tilt, or it keeps recurring without any obvious stimulus, then you need to be concerned. Here are some possible medical and behavioral reasons for head tiliting: 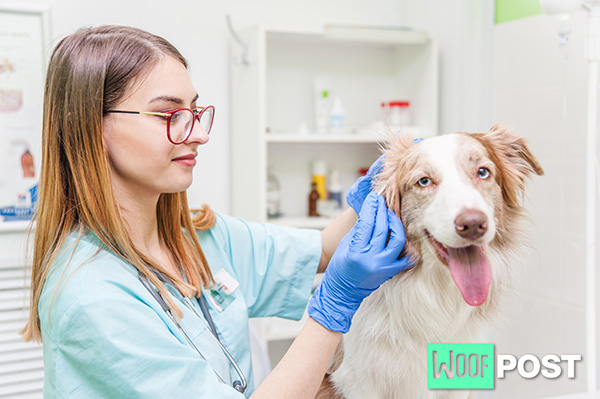 Ear infection – One of the most common reasons for head tilting is an ear infection. Once the infection gets bad enough, your dog will likely scratch at its ears, shake his head hard enough that you can hear the ears flapping, or may hold one ear higher or lower than normal. The head tilt can be a very early sign of an ear infection before any of these other symptoms set in.

Neurological disease – Sometimes a head tilt is an indication of a far more serious problem, such as a brain tumor or other nerve disorder. Sometimes the dog wil also walk around in circles in one direction.

Posioning – Dogs who have ingested a toxic substance or drugs can sometimes exhibit a persistent head tilt.

The occasional head tilt in response to a strange noise or unfamiliar sight may elicit a head tilt in a normal dog. If your dog has a persistent head tilt that does not go away, it’s time to consult your veterinarian.