A Newnan man suspected of fatally shooting six people over a 48-hour span knew each of his victims, investigators said Tuesday.

Nicholas Martez Nelson, 38, was arrested Saturday night, about an hour after witnesses saw a man gunned down inside the Eastgate Apartment Complex.

By the following day, authorities linked Nelson to the deaths of six people, including three whose bodies were discovered inside the room of a Motel 6, Newnan police Deputy Chief Mark Cooper told reporters during a news conference. Detectives said Coweta County has never had so many homicides in such rapid succession. 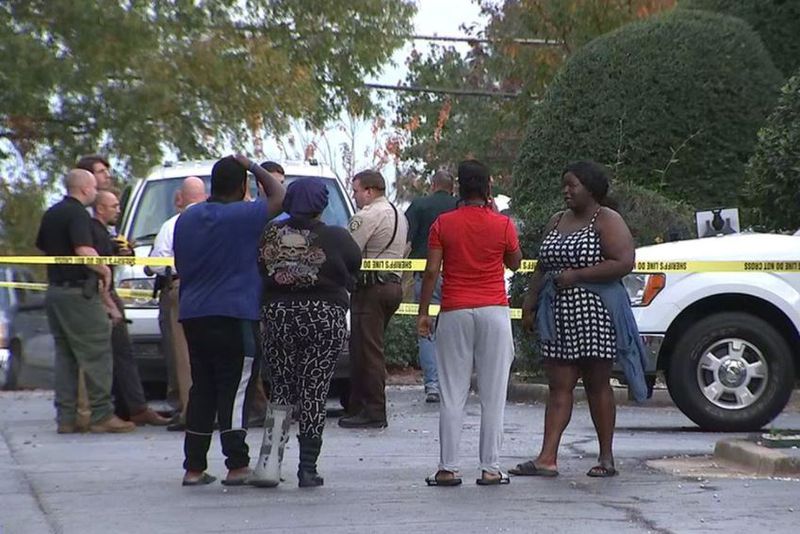 Nelson has been charged with murder in four of the shootings so far, but investigators are still awaiting the results of ballistic testing from the scenes, according to Sheriff Lenn Wood. They believe all six shootings are drug related, though specific details have not been released.

Coweta investigators attempted to reassure the public the incidents were isolated, and said Nelson doesn’t meet the definition of a “serial killer.”

“This is what would be referred to in the court system as a ‘spree killer’ due to the lack of time for a cool-off period,” Cooper said, adding police believe Nelson acted alone and there are no threats to the community.

Newnan police said Nelson’s crime spree began about 2:40 p.m. Thursday when officers responded to a home invasion on Steeplechase Drive. According to police, Nelson went into the house while a resident was home, entered a room and stole guns and several pieces of “unique gold jewelry.” 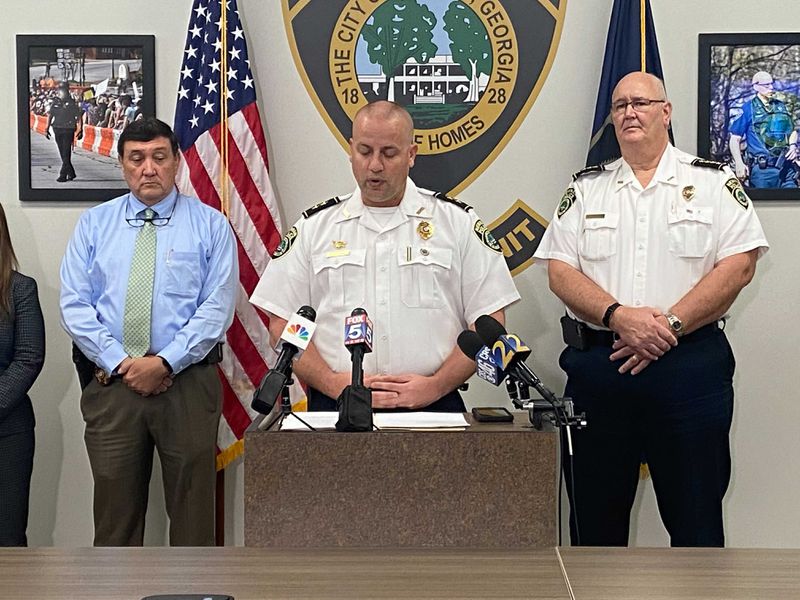 No one was injured in that incident, but five hours later, officers responded to a double shooting at a home on East Broad Street.

The men, identified as 39-year-old Willie Edward Bussie III and 43-year-old Kevin Duane Robbins, were each shot multiple times and died at the scene.

The shooting at the Eastgate apartments occurred Saturday just before 5:30 p.m., according to police. Witnesses told detectives the driver of a gray Ford Crown Victoria pulled up alongside a man in the parking lot, gunned him down and fled. The victim in that shooting, 39-year-old Warner Mandrel Parks, was taken to a hospital but later died of his injuries.

About an hour later, the car used in the shooting was discovered in the parking lot of a Red Roof Inn not far from the crime scene. Nelson, the owner of the Crown Victoria, was taken into custody nearby and charged with Parks’ murder.

The bodies of the three victims inside the Motel 6 weren’t discovered until the following afternoon when one of their family members stopped by after being unable to reach them for more than two days, Cooper said. Deputies were immediately called to the scene.

“Upon arrival, deputies found three deceased bodies inside room 117,” he said. “All three victims had suffered gunshot wounds previously and were left in the room by the suspect.”

The victims were identified as 32-year-old Tangela Molden, 58-year-old Monte James Ballard and 37-year-old Michael Lang. Investigators believe the Newnan residents were killed early Friday morning and left in the room for more than 48 hours before being discovered.

“It is believed the Motel 6 murders occurred in between the two earlier reported murders,” Cooper said.

“We ask the community to rest assured that our investigation has been diligent and that we are exhausting all leads in this case,” Cooper said. “The investigation will continue for some time, but we believe the individual responsible for these crimes is already in custody.”