“This film felt like my own personal coming to America story. I was surrounded by Hollywood royalty every day,” says Nomzamo Mbatha, photographed Feb. 10 at The Beverly Hilton.

Director Craig Brewer says the South African actress brings “this energy of love” to the film, premiering on Amazon on March 5.

While there is no African country of Zamunda, from which Coming to America’s Prince Akeem hails, the movie had an impact on the continent when it was released in 1988 — particularly in South Africa, home to Nomzamo Mbatha, who makes her big studio debut in the sequel, premiering on Amazon on March 5.

“So many people back home say Coming to America was the first time they’d been to a cinema,” says Mbatha, 30, whose credits include the homegrown hit Tell Me Sweet Something, which earned her an Africa Movie Academy Award nom, and the telenovela iSibaya. “I remember going to get my work visa stamped into my passport. I went to the U.S. embassy in South Africa, and the lady at the counter is like, ‘OK, Paramount. Which movie is it?’ I said, ‘Coming 2 America,’ and she stopped, looked at me and said, ‘Don’t mess it up.’ “

Given her trajectory, that would have been unlikely. For the past few years, the actress’ profile has been steadily rising, with roles as a U.N. Goodwill Ambassador and a brand ambassador — her new Puma collection, named Shandu (a tribute to her grandmother’s clan) drops this month — while acting in movies and television on her home continent. 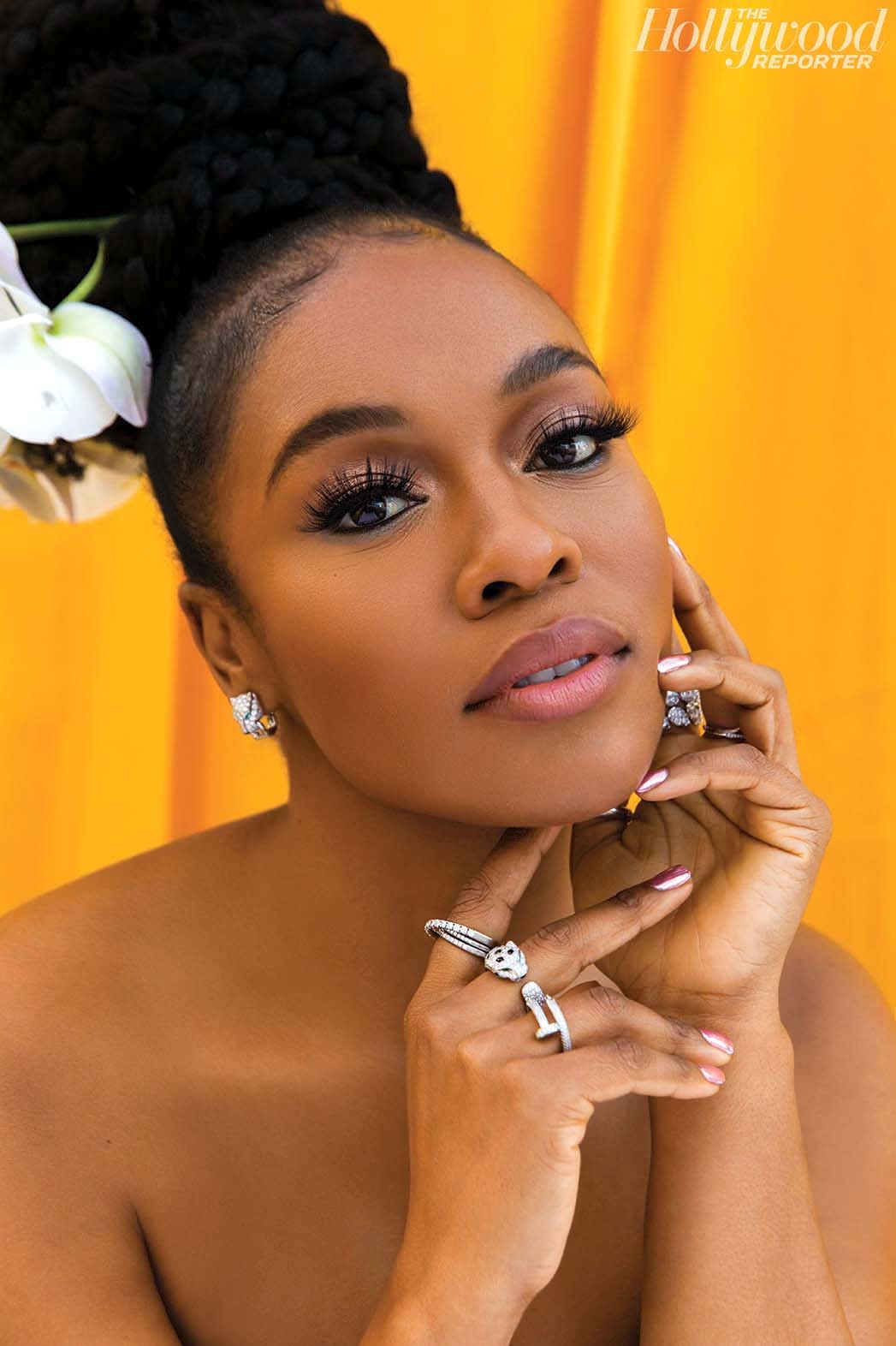 In the new film, Paramount’s big, splashy sequel to the comedy classic, it’s 30 years later, and King Akeem (Eddie Murphy) is shocked to learn that he has a son, Lavelle (Jermaine Fowler), back in Queens, whose help is needed to stabilize Zamunda. Playing a royal groomer, Mbatha gets Lavelle to listen to his inner vibrations to find his path to princehood and injects the story with a sense of wonder and magic.

Mbatha projected a similar aura among the cast and crew.

“She was this symphony when she walked onto set,” says Coming 2 America director Craig Brewer. “She brought this energy of love, and, being one of the few people in the movie who lives in Africa, she provided this authenticity.” 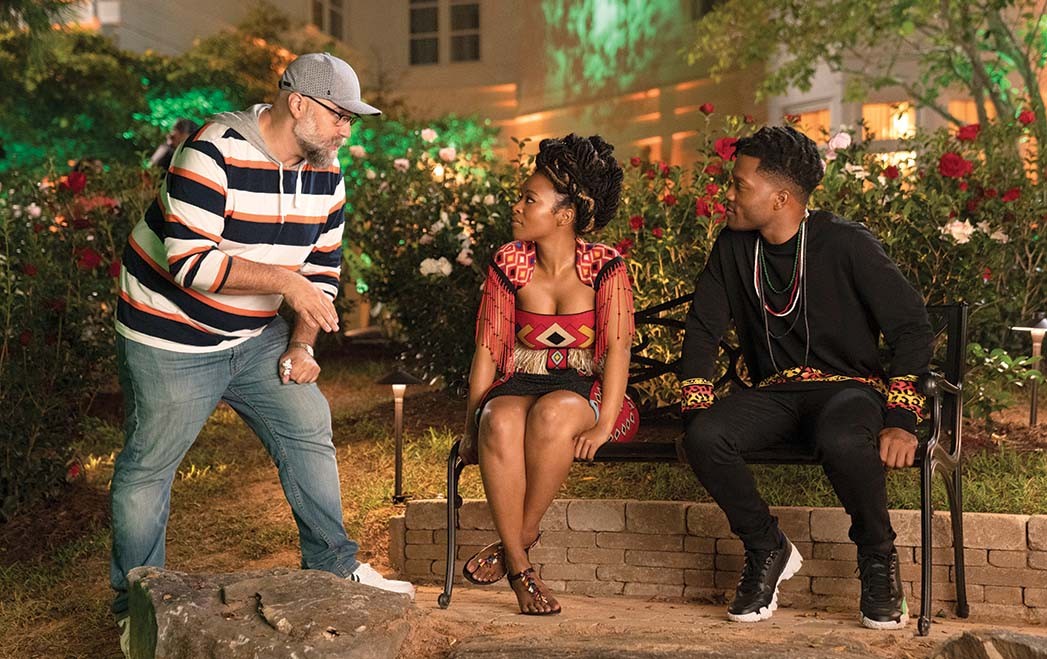 In some ways, says Mbatha, “This film felt like my own personal coming to America story. I was surrounded by Hollywood royalty every day. [Castmember] Tracy Morgan would come through with his JBL Boombox, playing old-school R&B, and it’d be this, like, celebration of Black culture. And, suddenly, Leslie Jones is dancing and they’re reenacting how people used to do it: ‘Ya know, when they’d hit that bass?'”

When she got the call about Coming 2 America, the actress was in Abu Dhabi wrapping up a business trip. The next morning she made the two-hour drive to Dubai and hopped on a flight to Los Angeles. After reading for the part, she turned right around and flew home, heading straight into rehearsals for an event in Sun City. “There were callbacks, a lot of callbacks, sending in tapes,” she says of the eight-week-long audition process. “But I threw myself into preparing for the part. I always believed the role was mine.” Adds the actress, “People ask, ‘When do you sleep?’ and I always say, ‘On the plane.'”

Mbatha, who grew up in the South African township of KwaMashu, broke into entertainment in 2012, when she entered an MTV Africa VJ search on a whim and finished second. Viacom then signed her as an awards show presenter. Up next for her is Let Them Die Like Lovers, a sci-fi thriller. “I knew I’d get here,” she says. “I’m a hard worker, I’m very steadfast in who I am, and it’s important to me to stay rooted and have a single voice, and the voice is of the little girl that I remember from KwaMashu. I am the one percent of the one percent that makes it out of that place, so I’m prepared for the moment.”