Buckingham Palace says Prince Philip has been transferred back to a private hospital to continue his recovery after a heart procedure.

LONDON (AP) — Prince Philip has been transferred from a specialist cardiac hospital to a private facility to continue his recovery after a heart procedure, Buckingham Palace said Friday.

The palace said the 99-year-old husband of Queen Elizabeth II underwent a successful procedure for a pre-existing heart condition at St Bartholomew’s Hospital on Wednesday.

He was moved to King Edward VII’s hospital on Friday and is “expected to remain in hospital for continuing treatment for a number of days,” the palace said.

Philip was admitted to the private London hospital on Feb. 16, where he was treated for an infection. On Monday he was transferred to the specialized cardiac care hospital.

Philip’s illness is not believed to be related to the coronavirus. Both Philip and the monarch received COVID-19 vaccinations in January and chose to publicize the fact in order to encourage others to also take the vaccine.

Philip, also known as the Duke of Edinburgh, retired in 2017 and rarely appears in public. Before his hospitalization, he had been isolating at Windsor Castle, west of London, with the queen.

Although he enjoyed good health well into old age, Philip has had heart issues in the past. In 2011, he was rushed to a hospital by helicopter after suffering chest pains and was treated for a blocked coronary artery.

The longest-serving royal consort in British history, Philip married the then-Princess Elizabeth in 1947. He and the queen have four children, eight grandchildren and nine great-grandchildren.

His illness comes as the royal family braces for the broadcast on Sunday of an interview conducted by Oprah Winfrey with Meghan, Duchess of Sussex.

Meghan and husband Prince Harry quit royal duties last year and moved to California, citing what they said were the unbearable intrusions and racist attitudes of the British media. 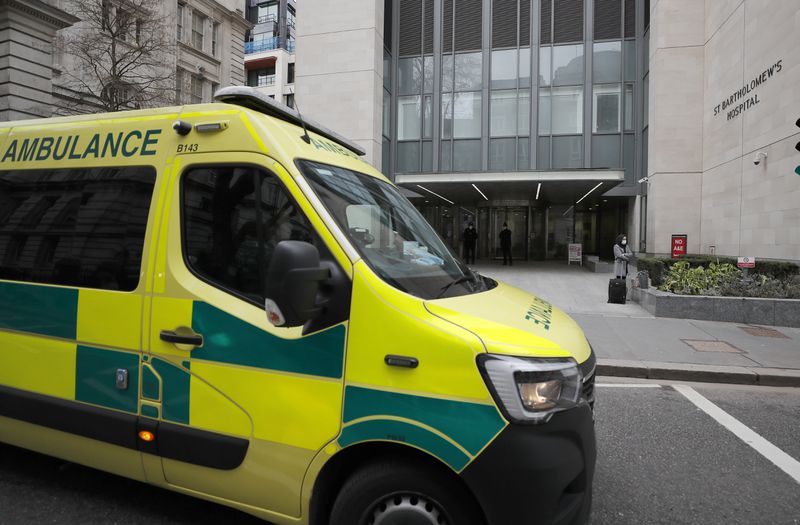 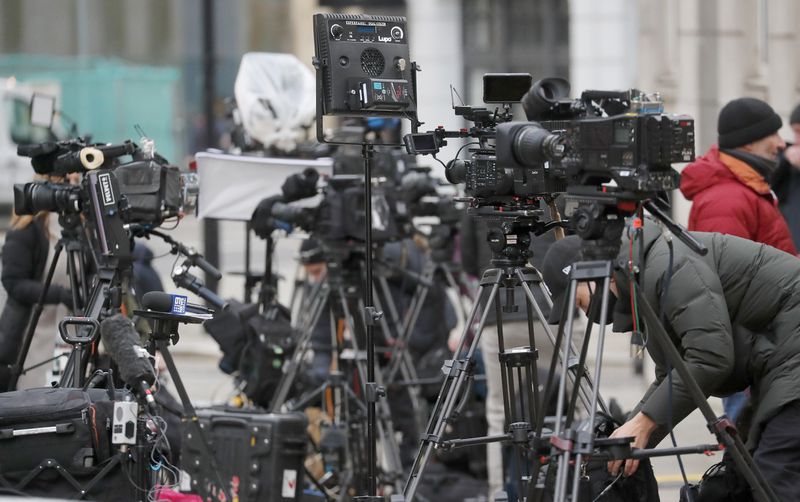 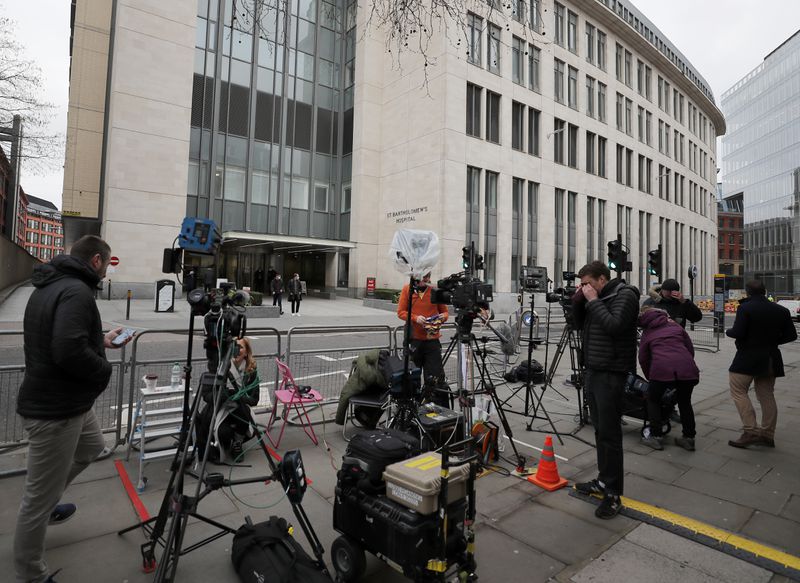 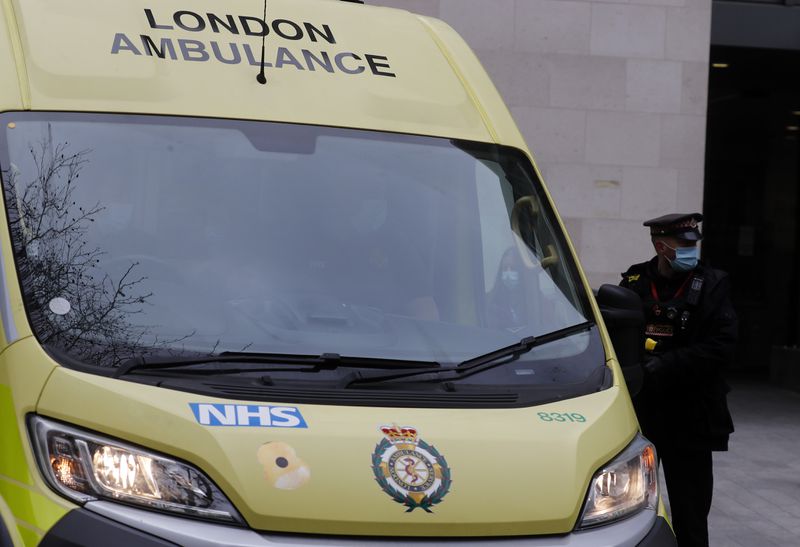