Dolly Parton has been working 9 to 5 crafting a special new ice cream flavor.

The country legend, 75, has already had a monumental year between winning a Grammy award and helping fund the Moderna COVID-19 vaccine. Parton is just getting started, though, and her latest endeavor is a sweet one.

Jeni’s Splendid Ice Creams announced a new flavor in partnership with Parton earlier this week after teasing the collaboration on their social media. “Hypothetically speaking, say we had a new collab flavor in the works, what do you hope it is?” they said on Instagram.

To make it official, Jeni’s shared a beautifully drawn portrait of the singer on Twitter. The flavor for the limited edition pint has not yet been released, but the company said that it is “specially made for Dolly Parton.”

Sales from the upcoming flavor will benefit Parton’s Imagination Library — the nonprofit organization she founded in 1995 that gifts free books to children from birth until they reach five years of age to encourage early reading.

While the flavor won’t be announced for a few weeks, you can be one of the first to hear what it is by signing up for notifications at jenis.com/dolly — or just keep up with Jeni’s social media. 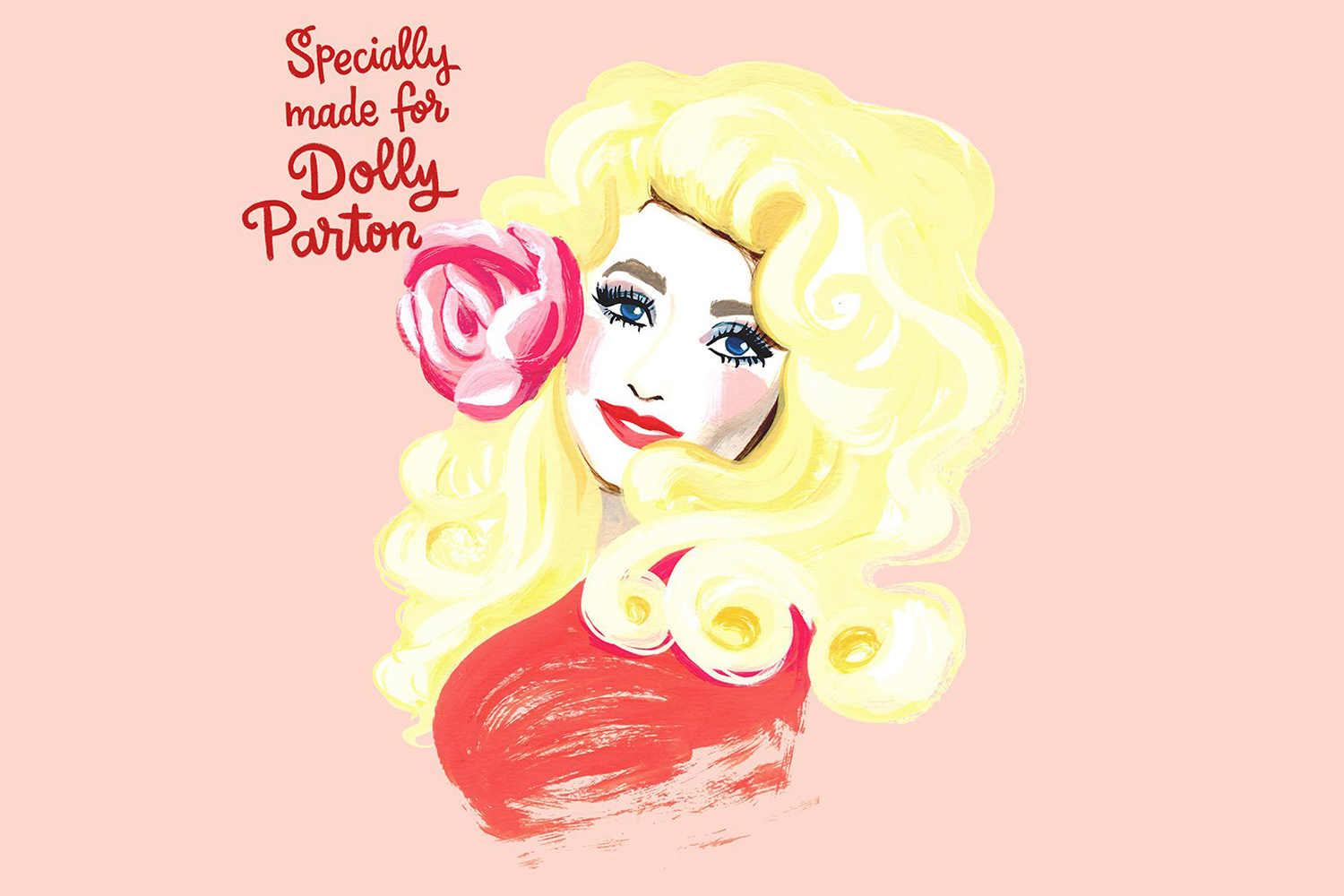 Jeni’s is really churning out the flavors this year, and one of the new pints has stirred up some controversy.

The ice cream company unveiled its surprising Everything Bagel flavor earlier this year, and according to the company, it’s “the flavor you never knew you wanted.” 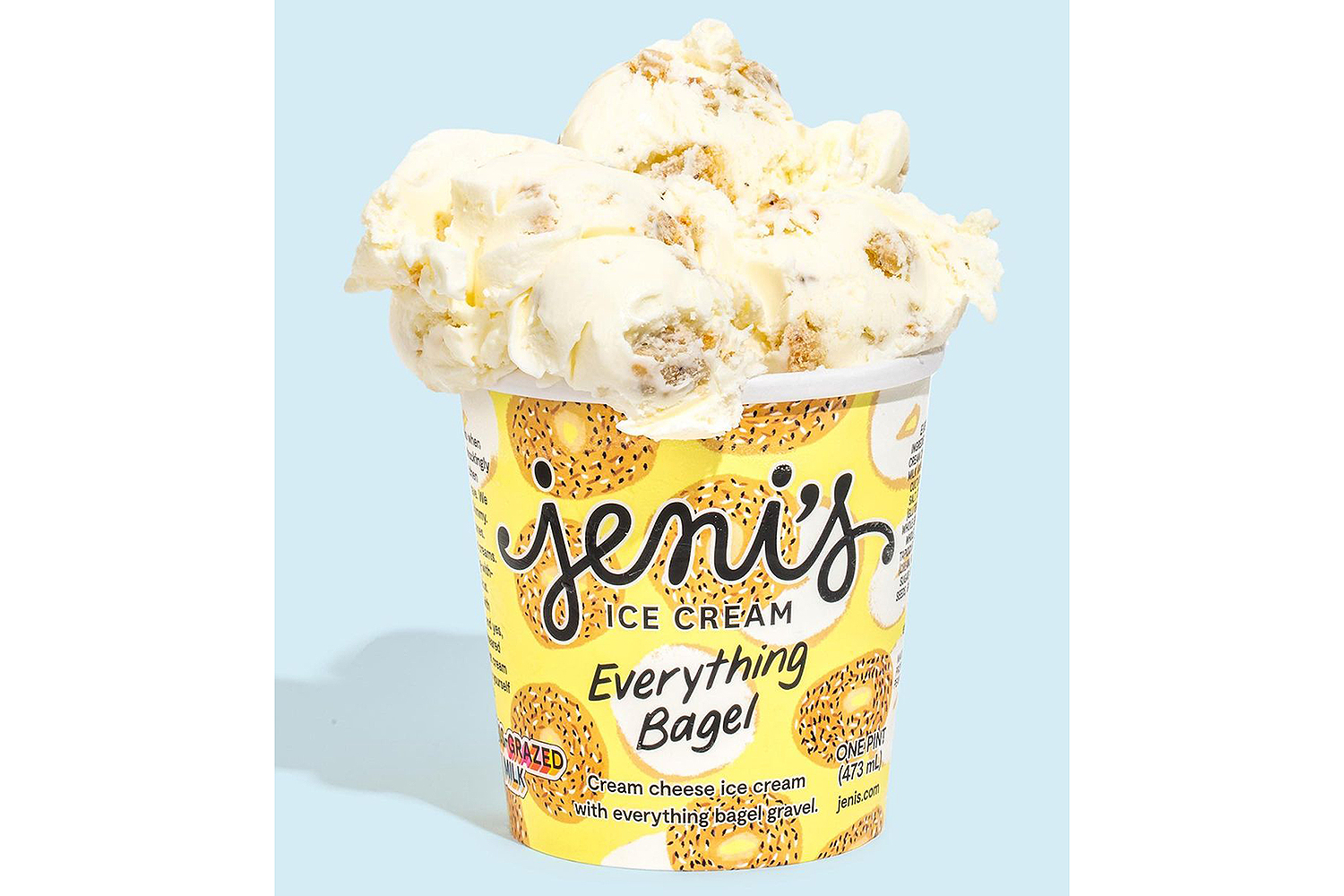 The frozen pint features “buttery streusel laden with sesame, poppy seeds—and yes, onions and garlic—woven throughout subtly sweet cream cheese ice cream. Acceptable to enjoy at any time of day,” the company explained in the announcement.

The flavor is part of the limited edition “Ice Cream for Breakfast Collection,” which includes five pints inspired by morning-meal favorites. In addition to Everything Bagel, other flavors in the collection include Coffee with Cream & Sugar, Honey Vanilla Bean, Skillet Cinnamon Roll, and Wildberry Lavender.