While many industry fates were put on ice, lockdowns boosted the careers of a fortunate few: “You start to feel a little bit privileged.”

Last spring, as most of the country was shutting down, Tabitha Brown’s life was speeding up. At the urging of her teenage daughter, the aspiring actor had posted her first TikTok video mere days before COVID-19 would materialize as a real and powerful threat to normal life. Less than two months later, as others continued to navigate their new work-from-home realities, Brown found herself with more than 2 million followers on the social entertainment app, the attention of CAA, and no free time to speak of.

“At the beginning, when the shutdown first happened, I was like, ‘Oh, this is going to be nice.’ My son was home, we were cooking together. Then the TikTok thing took off, and, honey, I never had an hour off from Monday through Friday for the next 10 months,” Brown reflects during a video call from her cheery home office in Northridge. “I have not had a break.”

It goes without saying that Brown has had a good year thanks to TikTok, where she’s racked up 4.7 million followers and the unofficial title of America’s mom with her lo-fi vegan cooking tutorials and motivational missives. After two decades of stops and starts in entertainment, the 42-year-old now has a recurring role on Showtime’s The Chi, a sitcom development deal and a two-book contract. “I have lived my dreams this year,” she says.

When America went into lockdown, it shook up long-entrenched habits, boosting streaming to 25 percent of all TV usage during the first half of 2020, per Nielsen, and creating an opening for new types of entertainment experiences. TikTok, for instance, saw its U.S. audience grow 270 percent from early 2019 as users flocked to the platform to cure stay-at-home boredom.

Brown is among the lucky few who find themselves navigating newfound celebrity during an otherwise difficult year, the pandemic famous who are more recognizable than they were 12 months ago, even if they’ve barely left the house. Paul Mescal, who gained recognition in April for his work on Hulu’s Normal People, summed up the experience to GQ as “the most adrenaline-fueled, stressful, exciting time of my life.”

“You start feeling a little bit privileged by being able to be tested every two days,” acknowledges Borat Subsequent Moviefilm breakout Maria Bakalova, who was in the middle of filming the Amazon satire when the pandemic precipitated production shutdowns; she was forced to rent a home in L.A. while she waited for filming to resume. (She passed the hiatus learning how to apply the makeup needed to play Tutar, the teen daughter of Sacha Baron Cohen’s Borat.)

Even though COVID-19 restrictions have limited their movements, both Bakalova and Brown say they’ve experienced the thrill of being recognized in public, even while fully masked. “My hair — you know she has her own personality; her name is Donna — she always gives me away,” says Brown, adding that she’s thankful for the fan encounters “because without those people, those numbers don’t climb and those views don’t happen.”

It would be easy to tally up a list of all the things that didn’t happen over the past year thanks to the pandemic. But for the people whose careers boomed, all that really matters is what did happen. “I’m lucky to have a movie completed and released and seen by a lot of people in this crazy year,” says Bakalova, 24, who was nominated for an Oscar on March 15 and is now filming a Judd Apatow movie in London. “I might be a little bit greedy to ask for more because already everything is enough.” 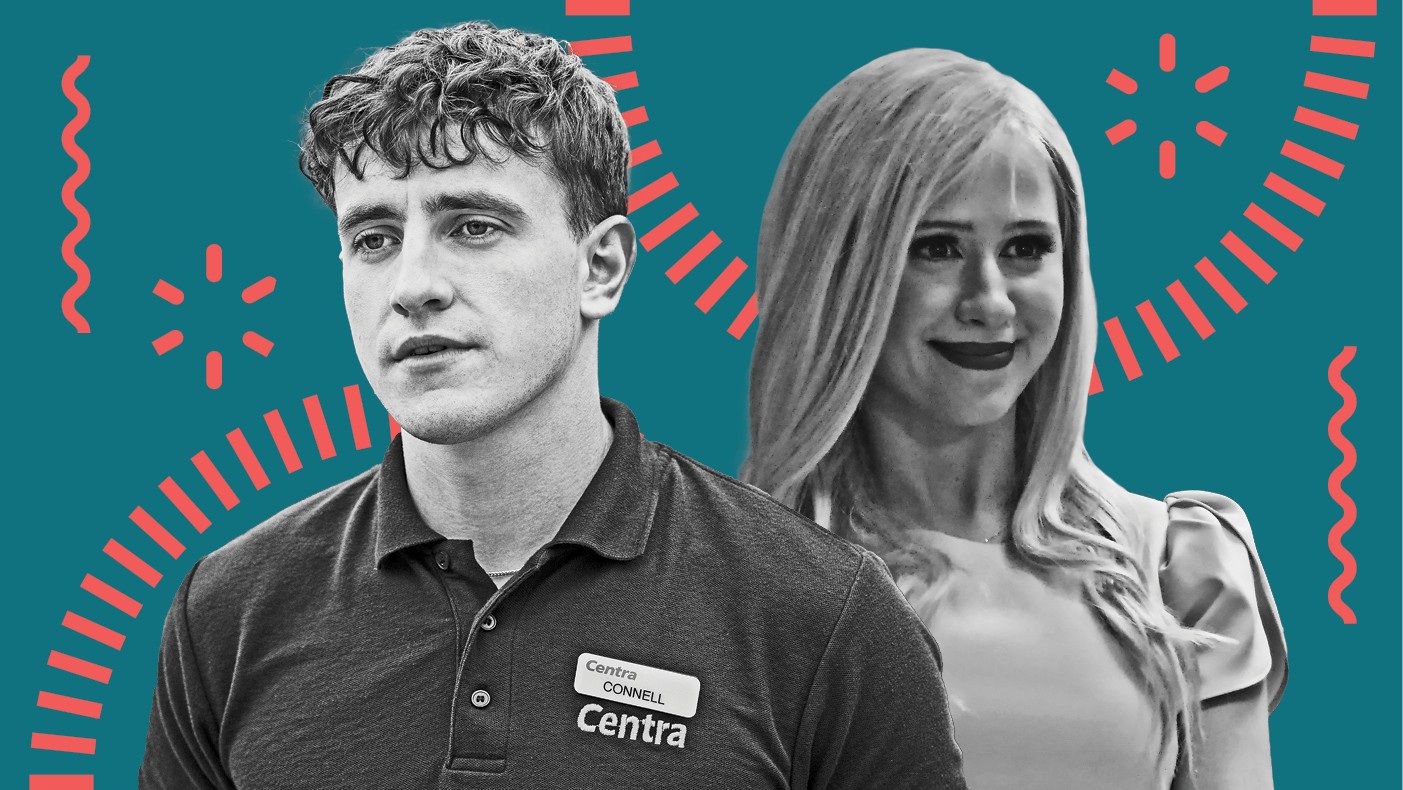 Paul Mescal and Maria Bakalova co-starred in projects that hit big during quarantine.