As a dog lover, you are likely already amazed at how phenomenally well dogs can smell. But as if that wasn’t enough, scientists at Sweden’s Lund University, have discovered another remarkable function of your dog’s cold nose, in effect a new sense.

This previously unknown function is heat detection, including weak, radiating heat which could signal the presence of a prey animal. This ability is common to only a few animals known to science: certain species of snakes, black fire beetles and until now, only one species of mammal, the common vampire bat. All of these organisms use this ability to hunt prey.

Researchers at Lund noted that most mammals have smooth, bare skin on the tips of their noses around their nostrils. But in dogs, this area is moist and colder than the ambient temperature and is rich in nerve fibers, which suggested to them that dogs’ noses have more than just the ability to detect smell. 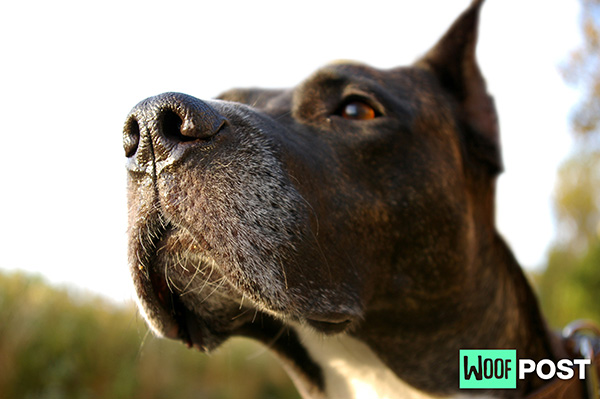 To test this, the scientists taught three dogs to choose between a room temperature object and a warm object, each placed 1.6 meters away. The objects looked and smelled alike and in fact, the scientists themselves could not tell the difference between the objects just by looking at them and had to touch the objects to tell them apart.

After they were trained, all the dogs were able to detect the objects, in double blind experiments, that gave off the weak thermal heat signal. The paper was published in Scientific Reports. 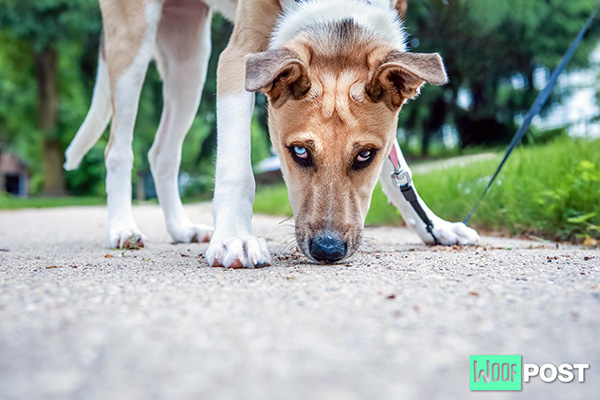 To further confirm their findings, the scientists used MRI scans to actually identify a specific region in dogs’ brains that are activated by this infrared radiation. They hypothesize that dogs inherited this ability from their gray wolf ancestors who likely used this sense to find the warm bodies of their prey while hunting.