By Kiersten Willis, The Atlanta Journal-Constitution

Going vertical can expand and add a unique touch to your space.

Homeowner Angela Green laid all the brick and stone work throughout her garden and built the red arches that let vines grow upward to the sunlight for her Cobb County garden.

As the saying goes, April showers bring May flowers and if you want to get the most out of your buds, you’ll have to take the proper steps to carefully design your spring garden. 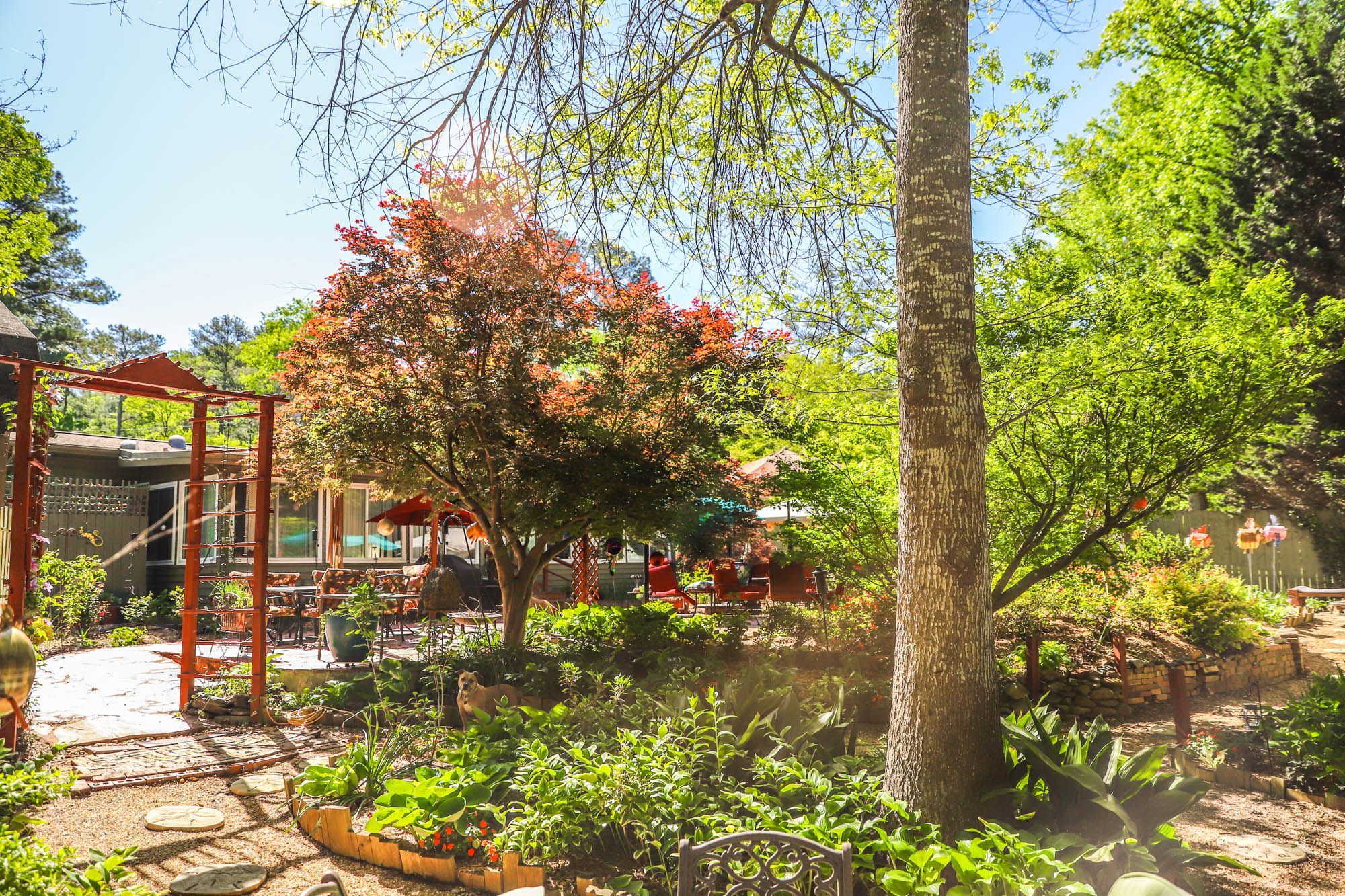 If you haven’t started on your garden this season, it’s not too late. Garden Gate magazine says depending on the temperatures and where you live that year, spring can begin anywhere from February to April.

To get started, consider the space you have. While it may be tempting to go the route of simple rows along the ground, you can also expand your designs and take advantage of vertical space. 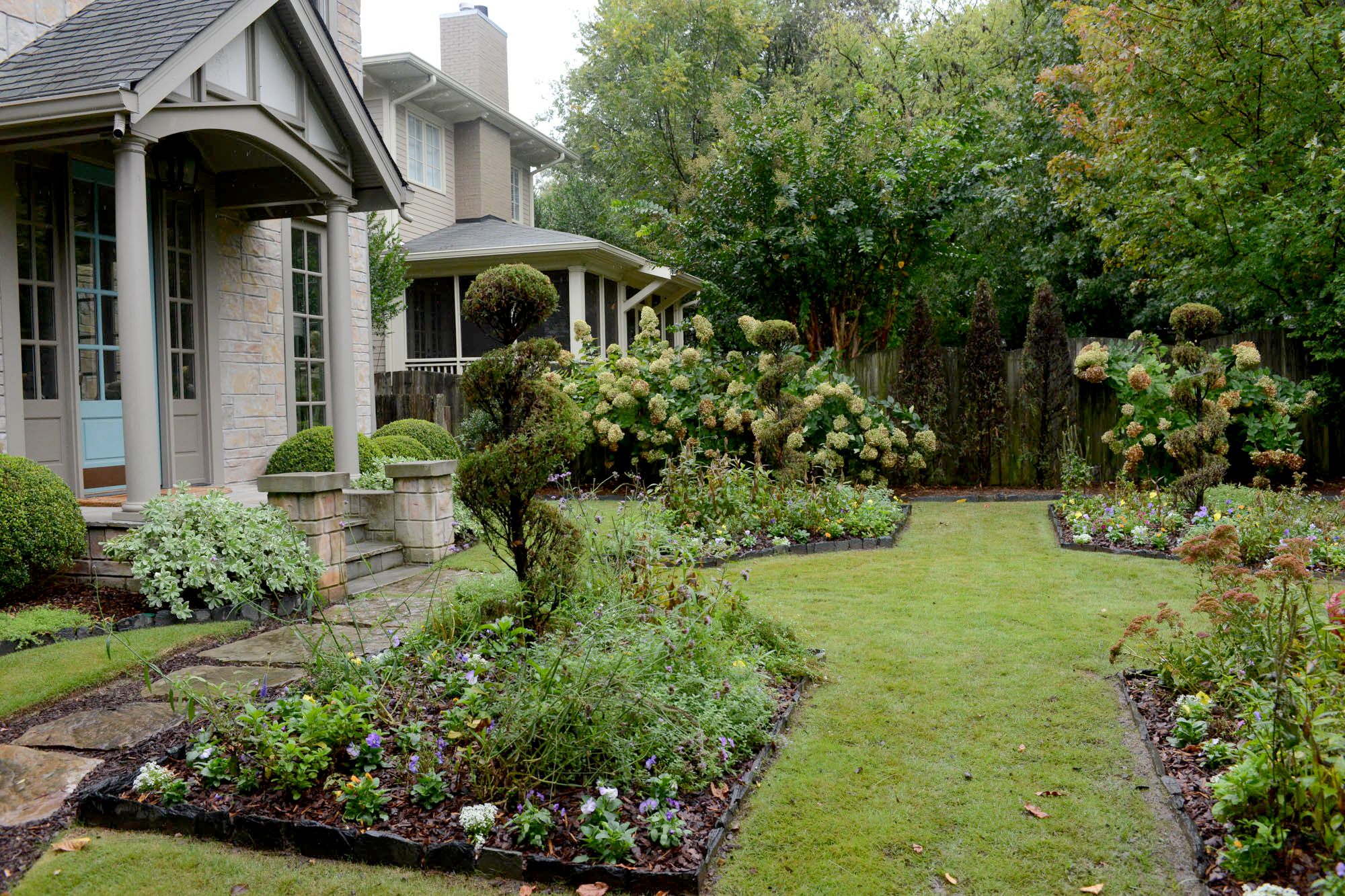 “That includes walls, transitions, and what’s overhead. Going vertical adds a unique touch to gardens of any size,” designer Susan Morrison said in her book, “Garden Up! Smart Vertical Gardening for Small and Large Spaces,” which was co-authored by Rebecca Sweet.

You’ll also want to take into consideration the kinds of flowers you’ll be planting.

If your garden isn’t quite as lush as you’d prefer since last fall, The Spruce recommends pairing bulbs with hardy annuals. Suggested duos include tulips and primroses and daffodils and scented stock.

“The resulting look will resemble a gardening magazine spread or public garden display you have admired,” the website noted.

It’s not always just about the flowers, either.

For a garden that will have your neighbors thinking it was designed by a professional, High Country Gardens advises mixing in ornamental grasses and shrubs, which will add texture, structure and movement. It’s also beneficial for local wildlife, as it doesn’t disrupt their habitats.

Home gardeners should also consider mixing plants with a variety of heights to avoid monotony. The tallest flowers should be planted in the back while the shortest ones should be in the front for visibility. Each plant should always be planted in odd-numbered groups, too, beginning with three, five, seven and so on.

“Similar shapes and colors reinforce a theme,” the publication said. “But certain focal points, by virtue of their interesting character, deserve major attention. These focal points should stand out from the rest of the garden. Occasional accents, such as an arbor, a sculpture, or a specimen plant, help create balance in a garden between the reference points and the background.”