Spring is in the air and Easter is just a week and a half away, which means we are well past due for an insane new Peeps flavor—but this year, they’re making a splash in soda form.

In the most unlikely collaboration since Ed Sheeran and Andrea Bocelli, Peeps has partnered with Pepsi to create Marshmallow Cola, which comes in a three-pack of cute little 7.5-oz. cans. Sadly, these won’t be available on grocery store shelves this year, but fans can enter the sweepstakes to win some by hashtagging “#HangingWithMyPEEPS” on their social media photos. 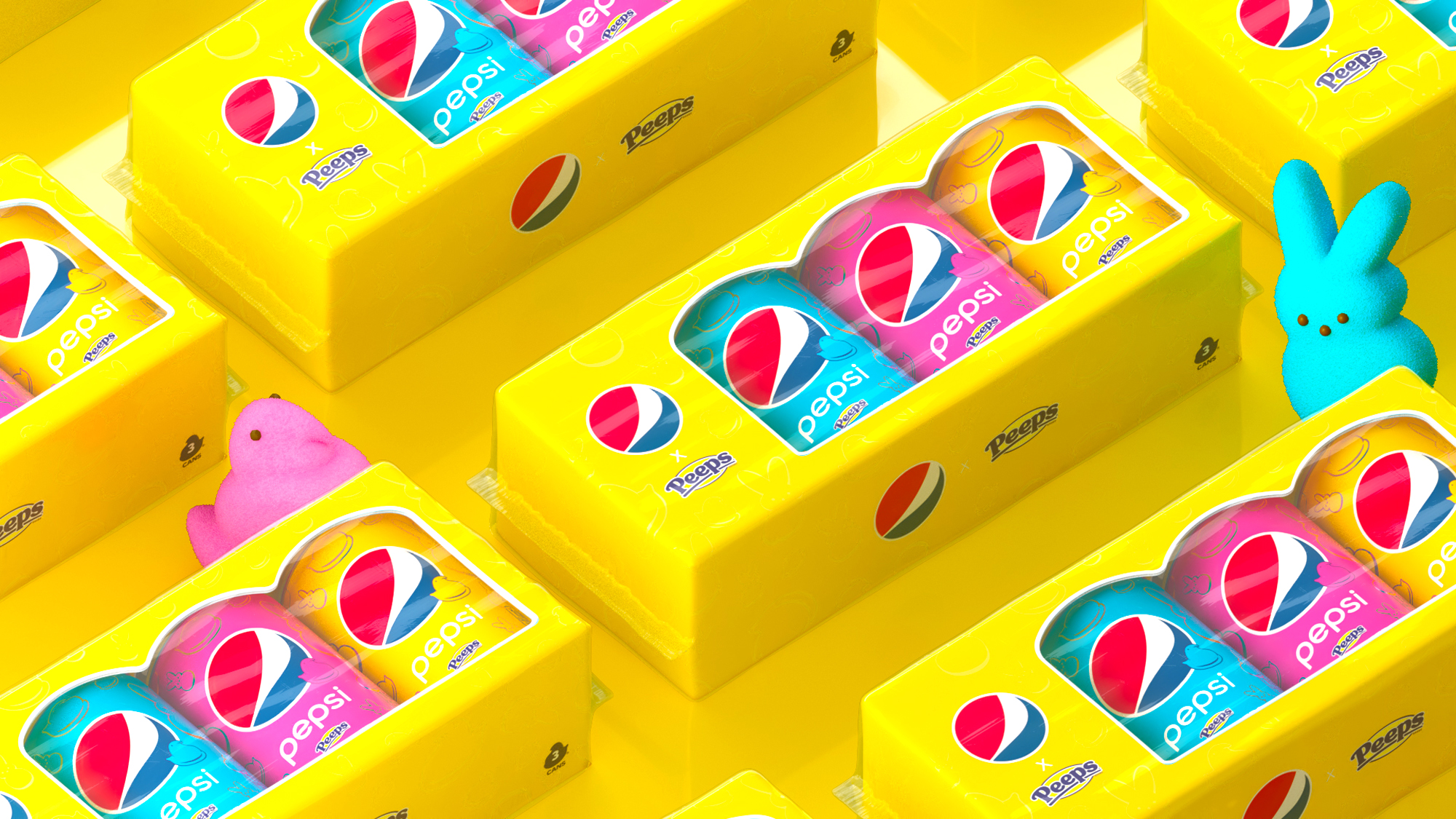 The cans come in blue, pink, and yellow, although there is no difference in flavor. We got a first taste of the drink and can confirm that it does, in fact, taste like marshmallows—with a flavor that’s vaguely reminiscent of Lucky Charms.

“After what has been a very difficult year, many consumers are looking for new things to smile about,” said Todd Kaplan, Pepsi’s VP of Marketing. “So, to celebrate the start of springtime, Pepsi collaborated with PEEPS to develop a limited batch of its first-ever marshmallow cola.”

Fans can enter the sweepstakes starting Thursday for an undisclosed limited time. It’s unclear how many packs of the soda will be given out, although they did announce that ten grand prize winners will receive “an epic collector’s package of PEPSI x PEEPS.”