BEIJING — China’s government warned Washington on Wednesday not to boycott next year’s Winter Olympics in Beijing after the Biden administration said it was talking with allies about a joint approach to complaints of human rights abuses.

A Foreign Ministry spokesperson rejected accusations of abuses against ethnic minorities in the Xinjiang region. He warned of an unspecified “robust Chinese response” to a potential Olympics boycott. 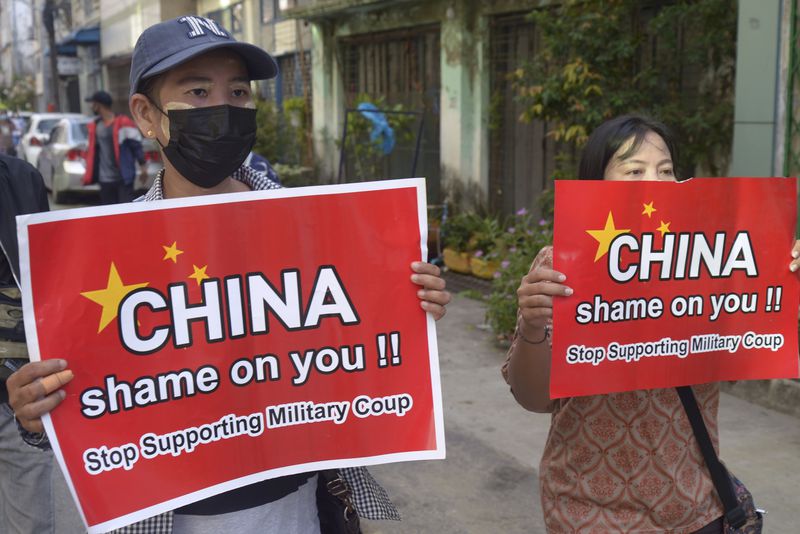 “The politicization of sports will damage the spirit of the Olympic Charter and the interests of athletes from all countries,” said the spokesperson, Zhao Lijian. “The international community including the U.S. Olympic Committee will not accept it.” 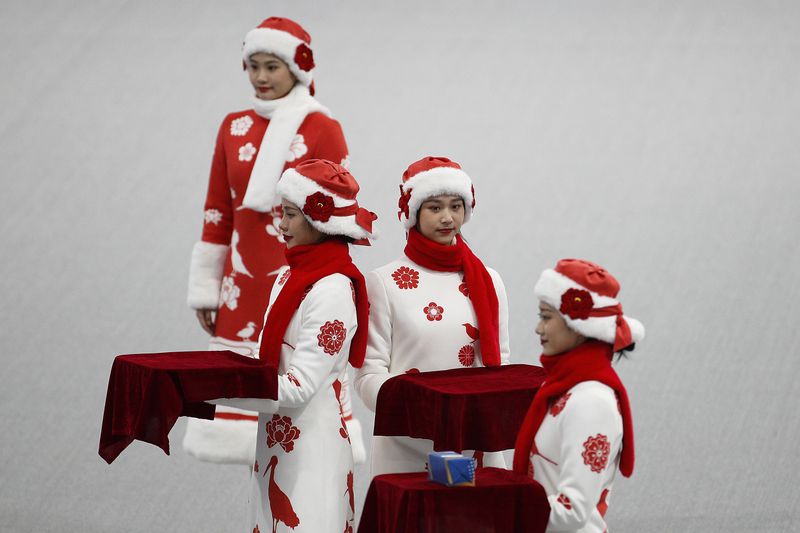 Human rights groups are protesting China’s hosting of the games, due to start in February 2022. They have urged a boycott or other measures to call attention to accusations of Chinese abuses against Uyghurs, Tibetans and residents of Hong Kong.

The U.S. State Department suggested an Olympic boycott was among the possibilities but a senior official said later a boycott has not been discussed. The International Olympic Committee and the U.S. Olympic and Paralympic Committee have said in the past they oppose boycotts.